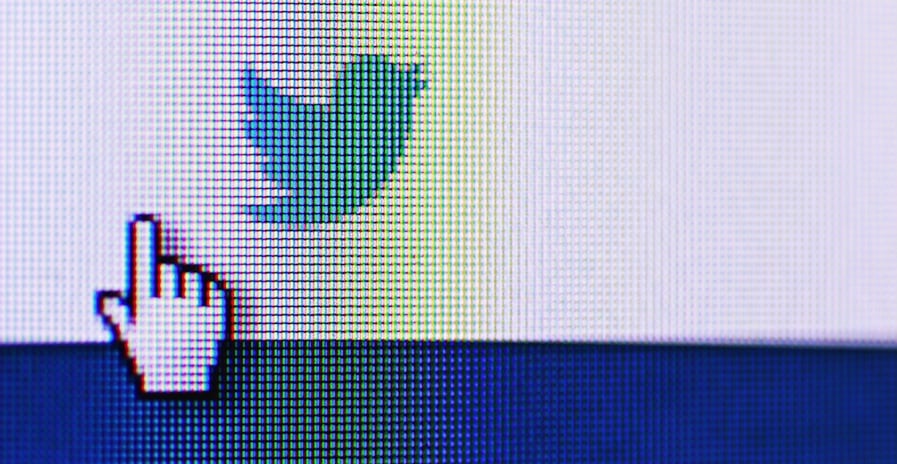 If we don’t put quiet time aside for ourselves, we are constantly influenced by the voices around us and seldom by the one we need to hear.

Got a business idea? This is what you should do with it: http://t.co/ylVfNU8qVO pic.twitter.com/7ZzI2BSXjF

Pro tip for startups: Don’t comp “influencers” accounts in hopes of good PR and then say “You have a comp’d account, so we can’t help you.”

The 1000th post on HOW TO FIND YOUR PASSION IN LIFE: https://t.co/CJsH6kfbCS

A venture capital competition like ‘The Voice’ will debut for women-led businesses http://t.co/iaUgGvyKHn via @BostonBizNews

“Follow your passion, be prepared to work hard and sacrifice, and above all, don’t let anyone limit your dreams” – Donovan Bailey