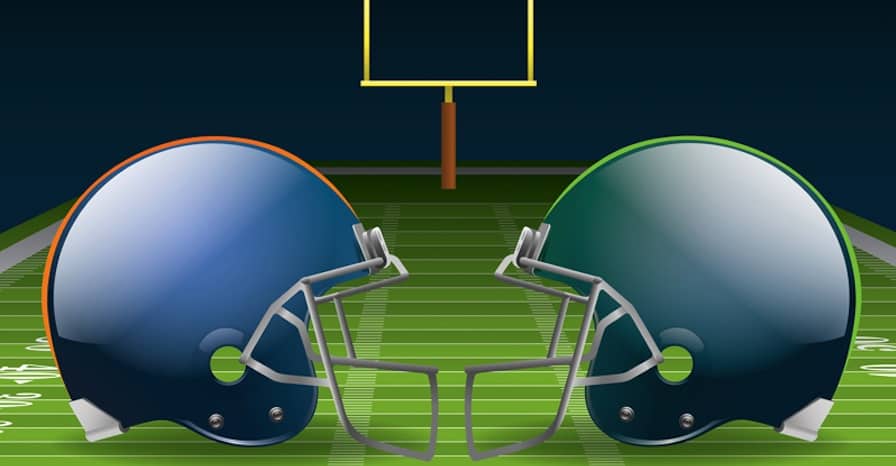 This year, Intuit is once again giving your small business the chance to be seen right alongside the big boys like Budweiser, Dodge and Doritos who pay upwards of $4.5 million for a 30-second Super Bowl commercial spot. The software maker is holding its second competition in which small companies will vie for a 30-second spot in Super Bowl 50 on Feb. 7.

The Super Bowl is the biggest TV event of the year, with just over 114 million people tuning in last year. But perhaps getting even more attention from mainstream America than the game itself are the commercials. We all remember and talk about the ones that stand out most – both the good and the bad. But the exposure is priceless.

The contest begins June 1 with companies submitting stories about their businesses and why they should be showcased during the most widely viewed television event of the year.

Last year’s winner, toy maker GoldieBlox, had tens of thousands of people visiting its website within the first 15 seconds of the commercial airing. That type of publicity is once-in-a-lifetime and could be the boost your small business needs to grow leaps and bounds. GoldieBlox, who beat out 16,000 other applicants, has since doubled its staff and signed up with a second factory in China.

The commercial for the contest-winning company will be created by the advertising agency RPA, which produced the GoldieBlox ad. The winning small business will be chosen through four rounds of voting, and the winner will be chosen by the public.

So what are you waiting for? Get working on your submission!

And while we might not be giving away a TV spot on Super Bowl Sunday, we are more than interested in hearing about, and sharing, your story. Email us at [email protected].