Business Opportunities
Home Franchises Do You Have What it Takes to Own a Franchise? 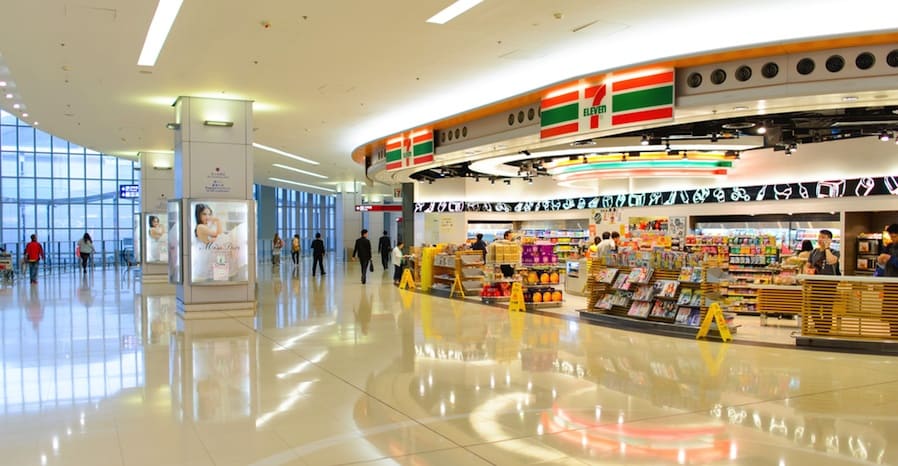 So, you’re looking to get into franchise ownership. Good for you. Before you get too far ahead of yourself, there are some things that you should consider. You really need to ask yourself if you have what it takes to become a successful franchise owner and operator.

Now, you may have had success in your professional life heretofore, but that’s no guarantee you’re going to have success as a franchise owner. So, what do you need to have in order to be successful in this new role? That’s what we’re going to explore.

We’re not going to sugarcoat it for you: owning and operating a business is difficult. No matter how prepared you are, you’re going to encounter difficulties along the way, some of which may test your resolve. In order to be successful as a franchise owner, you’re going to have to have an abiding belief that everything is going to turn out okay.

Along with that optimism, you’re also going to need to be a big picture thinker. Running a franchise is going to involve a lot of mundane day-to-day type tasks. There’s no getting around that. So, it’s important that you’re the kind of person who can keep his or her vision trained on the ultimate goal. Otherwise, you may find yourself getting beat up by the minutiae.

The long-term success of your franchise is going to depend upon people, both your customers and your employees. Therefore, you’re going to need to be the kind of person who likes interacting with people. That may seem like a silly thing, but really ask yourself about your comfort level with strangers. Franchise opportunities aren’t for those who would consider themselves shy.

Cool as a Cucumber

Some Things Can Be Learned

Feeling a little out of your depth? That’s okay! While these are all important traits that any successful franchise owner should have, they’re not necessarily things that you’re going to be born with. Some people simply learn to adopt these traits over time. If you think you have an open enough mind to get to that level, then move forward! Rome wasn’t built in a day.