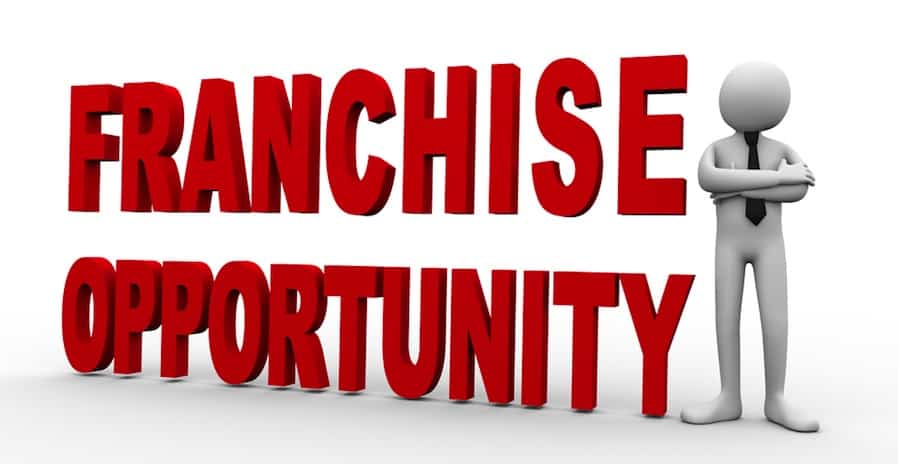 Now, we’re not saying that these odd franchise opportunities are going to be right for you, but at the very least, they’re interesting to learn about, if only to realize that opportunities can come in all shapes and sizes.

So, what are some of the more unusual franchise opportunities under the sun? That’s what we’re going to be taking a look at below.

If you don’t live in an urban environment, then you may not realize what a nuisance and scourge bed bugs can be. But, believe it: they’re out there, and they’re ruining people’s lives on a daily basis. Well, there happens to be a franchise opportunity that’s seeking to attack the great bed bug scourge, and it’s called Bed Bug Chasers. They have a piece of technology that they say will rid apartments and homes of bed bugs for good. It may not be as glamorous as bustin’ ghosts, but if their technology works, then it could be immensely profitable!

If you’re the kind of person that can’t get enough of our four-legged friends, then this might be the franchise opportunity for you. Of course, you’re familiar with the places that people board their dogs, but you know that many – especially the rich and the famous – have higher expectations when it comes to their furry friends’ accommodations. That’s exactly what K-9 Resorts aims to provide. From plasma TVs to plush doggie beds, that’s what you’ll find in a K-9 Resorts franchise.

You might’ve thought that lines on the road were something that only the government painted, but you’d be wrong. There’s actually a franchise, which got started in Connecticut, that provides road (and turf) painting services for a variety of different clients. It’s called We Do Lines, and its franchises have worked with some notable clients, including some golf courses down in Miami and terminals at the JFK airport.

How long have you had your cell phone or smartphone? If it’s been a long time, then you’ve probably noticed that its battery life has started to deteriorate. Time to get a new phone, right? Well, not exactly… Batteries Plus is a franchise opportunity that connects people with new batteries for their devices, saving them the expense of purchasing a new device all together. Sounds simple, right? That’s probably why there are 500 or so Batteries Plus franchises right now.

6 Benefits Hiring an HR Consultant Can Bring Your Business

Why Every Business Should Have a Power of Attorney