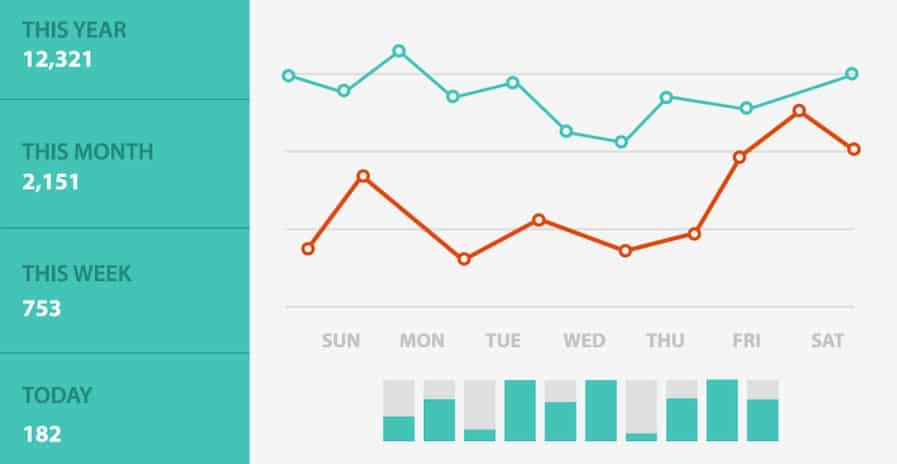 There has been a slight drop of confidence among small business owners since January, according to a Wells Fargo/Gallup survey released Monday.

After reaching its highest level since 2008 in the first quarter of 2015, the Wells Fargo/Gallup Small Business Index, a measure of optimism, fell modestly in the second quarter – from +71 in January to +64 in April. It was the first decrease since November 2012. Regardless of the decrease, the index remains higher than at any point since 2008. In April of 2014, the score was +47.

One factor that may have led to the decrease was a decline in revenue and difficulty obtaining a loan. Just 42 percent of small business owners reported their company’s revenues increasing over the past 12 months, down from 49 percent in January.

On the flip side, 58 percent of small business owners reported they found their company’s cash flow was “very good” or “somewhat good,” the highest percentage in seven years.

Results of the survey are based on telephone interviews with 601 U.S. small-business owners in all 50 states, conducted April 6-10, 2015.