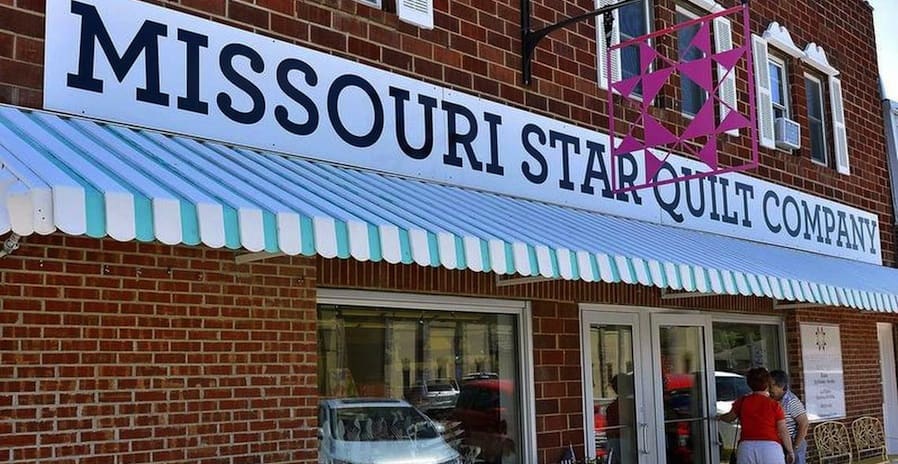 A brother and sister tandem who founded Missouri Star Quilt Co. in 2008 were awarded Small Business Persons of the Year by the U.S. Small Business Administration (SBA).

The award was part of the 2015 National Small Business Week‘s theme of “Dream Big, Start Small” and was handed out at a White House ceremony

Alan Doan and Sarah Galbraith started the quilting company to help recoup their parents’ lost retirement savings account after the stock market crash. They purchased a $40,000 quilting machine for their mother, Jenny, to help her create a little extra income and a small building to house it.

Shortly after, Doan lost his job and focused on growing their small quilting business online, to the tune of a 200 percent growth per year. Seven years later, the Missouri Star Quilt Co. a small business with 180 employees and takes 5,000 orders each day in the tiny town of Hamilton, Missouri – population 2,000 – where more than 10,000 tourists now come to visit the quilting shop during the summer months.

The SBA helped Missouri Star Quilt Co. grow in 2013 by funding a 45,000-square foot storefront in with the SBA 504 Lending Program. That storefront now houses the largest inventory of pre-cut quilt piece goods in the world.