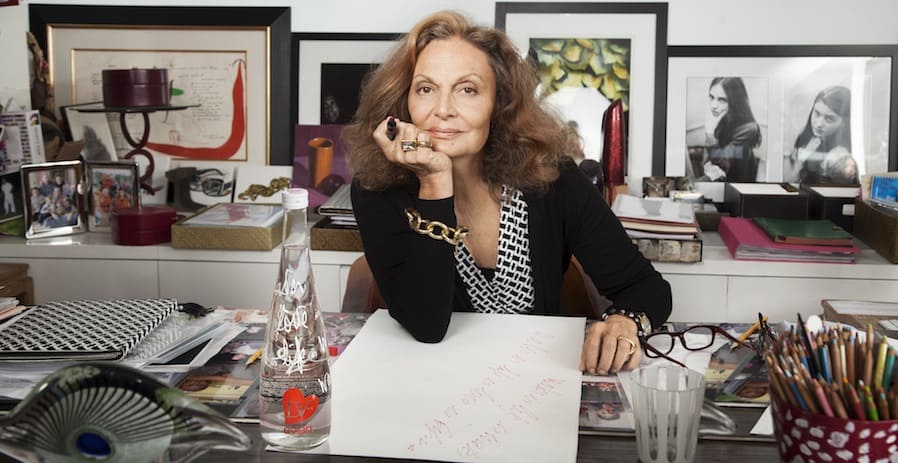 There’s a misconception that all entrepreneurs have one thing in common, despite their varied goals: they’re men. In reality, though, plenty of women have the entrepreneurial spirit and have gone on to do amazing things as a result of following their dreams. Below are just some of the many examples women should think about to help defeat the aforementioned assumption.

Sara Blakely was working as a waitress at Hooters when her million-dollar idea hit her: Spanx, a garment that would help slim down a woman’s midsection below her clothes. As it turned out, this was actually a billion-dollar idea. Today, Blakely holds the distinction of being the youngest female billionaire in America to be completely self-made.

At some point, almost everyone needs a caregiver. Whether it’s for your children or your parents, you’ll have to enter the market to find someone you can entrust with the care of your loved one. Thanks to Sheila Lirio Marcelo, the force behind Care.com, finding this essential person has never been easier.

Although she may be best known for founding Teach for America, Kopp is also the woman who co-founded and currently serves as the CEO for Teach for All. She clearly has a passion for teaching but didn’t stop there. Aside from her organizations, which help get education to every corner of the world, she has also authored two books on the subject.

RELATED: 7 APPS EVERY ENTREPRENEUR SHOULD HAVE

Roddick is the founder of The Body Shop, a chain of stores that sells body products targeted specifically at those concerned with being ethical consumers. Her stores were some of the first to promote fair trade products and refuse any that had been made by testing them on animals first. Before she passed in 2007, Roddick was also seen as a champion of environmentalism and human rights.

Another female entrepreneur who has mixed ethical practices with the beauty industry is Tory Burch. She’s an American fashion designer with seven awards to her name. Not only did she start her own company, Tory Burch LLC, she’s made over a $1 billion in the process and is even considered one of the top 100 most powerful women in the world by Forbes.

Diane Von Furstenberg shot to fame back when she married into German royalty before she was even in her mid-20s. She later divorced, though, and pursued her own notoriety by inventing a now-famous wrap dress. Later, in 1997, she launched her fashion company, which now has a presence all over the globe.

Prior to Angie Hicks, if you wanted to hire a plumber, landscaper, electrician, babysitter, etc., you largely had to gamble or hope someone you knew could give you a good recommendation. Now, with Angie’s List, you can read reviews about how these professionals have performed for others. This simple, but extremely helpful service has hit revenues of nearly $80 million.

The big takeaway here is that it really doesn’t matter what your gender is. If you have a dream and are driven, you too could someday have your own business worth millions or even billions.