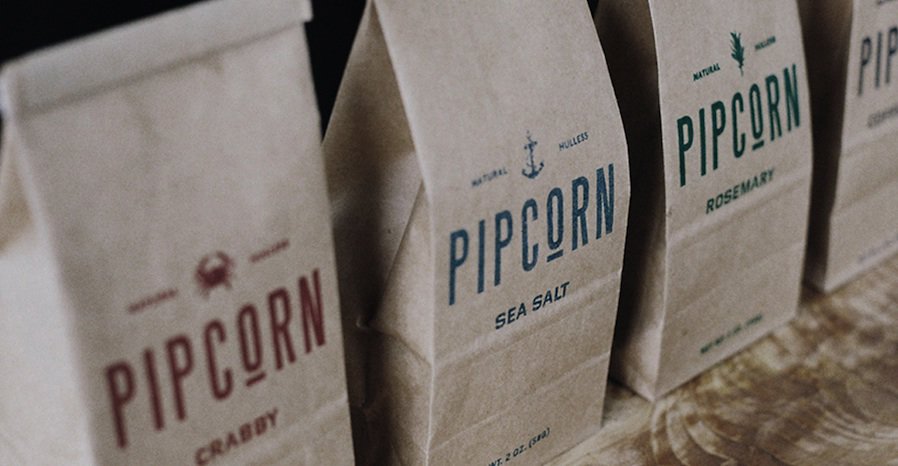 Who doesn’t love popcorn? Well, as it turns out, this classic snack may actually not be the healthiest. Fortunately, you don’t have to go without your fix thanks to Jen and Jeff Martin. The founders of Pipcorn entered the Shark Tank last year on November 17 and walked out as winners. Here are five quick facts you should know about their company.

The Founders Are Family

Though people are often warned about going into business with their family, the Martins prove that some siblings make the best partners. The idea actually came from Jen’s time working in a health food store. One day, a farmer introduced her to a hull-less kernel of popcorn. She got her brother to pop it and both savored the flavor of how this new type of corn tasted.

Fortunately, the two are incredibly close and love working with one another. In fact, it seems to have helped their business grow.

They Went with Barbara

If you saw the episode, you know they originally asked for $200,000 in exchange for 10 percent of their company. After tasting the product, the sharks became hungry for a deal. Robert said he’d give them their amount, but wanted double the equity. Barbara countered by offering them the full price, but with a contingency: they had to take out $900 every week. After that, Robert tried going back to the original deal, but it was too late. They decided on working with Barbara.

The brother and sister gushed about how helpful Barbara had been, due to both her proximity and her experience with food in the past. More than anything, she taught them to be themselves.

Pipcorn Is Vegan and Gluten-Free

Pipcorn, which is about half the size of traditional popcorn, is made using olive oil. No butter is ever added. The product is also vegan and gluten-free, with no GMOs used at any time. The corn comes from whole grains.

Pipcorn Has One Huge Advantage

There are a number of reasons to love Pipcorn. However, you can’t beat the fact that this version of popcorn won’t get stuck in your teeth. Basically, the hulls of the kernels used to make Pipcorn are too delicate. The shell of each piece breaks up into tinier pieces making them easier to digest as well.

They Have a Pretty Powerful Fan

After appearing on Shark Tank, the sister and brother team took their company from Brooklyn and moved to Manhattan, so they could begin an operation that would meet their growing demand.

While countless people have tried and fallen in love with Pipcorn, one fan is especially impressive: Oprah. Except the media queen was a fan long before the snack showed up on Shark Tank. After just a month in business, Oprah mentioned them as one of her favorite things. This was back in 2012, which just goes to show that Oprah has always been ahead of a trend.

From one simple kernel came an idea that may soon be worth millions. Keep that in mind the next time you think a business idea is too small to become something big.