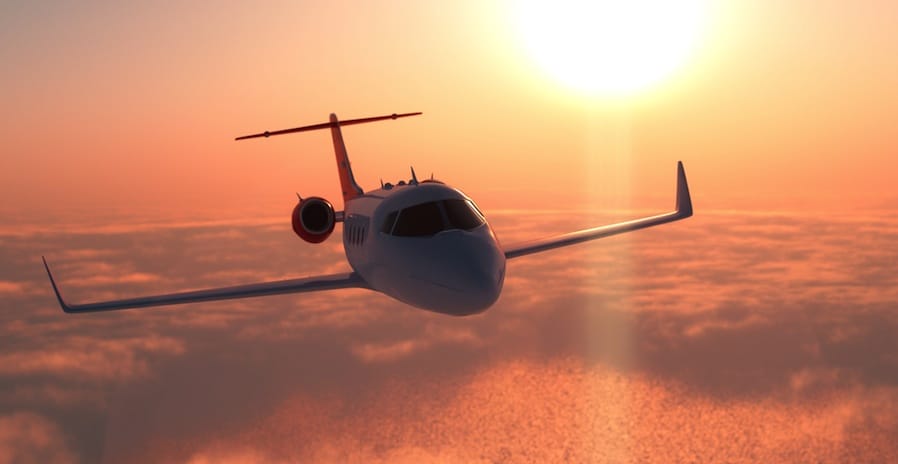 Not many of us have an extra $2,000 a month lying around. But if you do, and if you travel frequently throughout the East Coast, we know a great for you to spend that money. No more painstaking flight delays or waiting in long lines while flying commercial. This is truly a game-changer for frequent fliers.

For $2,000 a month, you can now subscribe to Beacon, a private jet service, founded by Cory Cozzens, Wade Eyerly, Reed Farnsworth and Ryan Morley, and fly an unlimited number of times.

Beacon founders had previously owned Surf Air, a similar service connecting California cities. This time, instead of owning the planes as they did with Surf, Beacon will partner with companies that already own and operate smaller planes. Similar to Surf Air, Beacon won’t use jets, but instead turboprops, which are more efficient. Beacon won’t charter planes seating more than 10 passengers, which would bring heat from the Federal Aviation Administration and the Transportation Safety Administration. There won’t be flight attendants or wi-fi either, but they won’t be missed on a 37-minute flight.

With plans to launch later this summer or early fall, Beacon has already brought in $3 million in pre-sales. Their goal is to sign up between 350 to 500 members prior to its first take-off.

An app has made booking with Beacon easy. The app lets you pick your departure and arrival cities, check availability and you’re all set.

Funders for the travel startup include Romulus Capital, along with angel investors Keith Ferrazzi and former NBA star Danny Ainge.

How to Become a Successful Beach Body Coach Online in 2022

Business Opportunities for Expats in the US

Effective Use of Digital Marketing to Outpace the Competition