Business Opportunities
Home Franchises Getting in the Franchise Game? Time to Lawyer Up 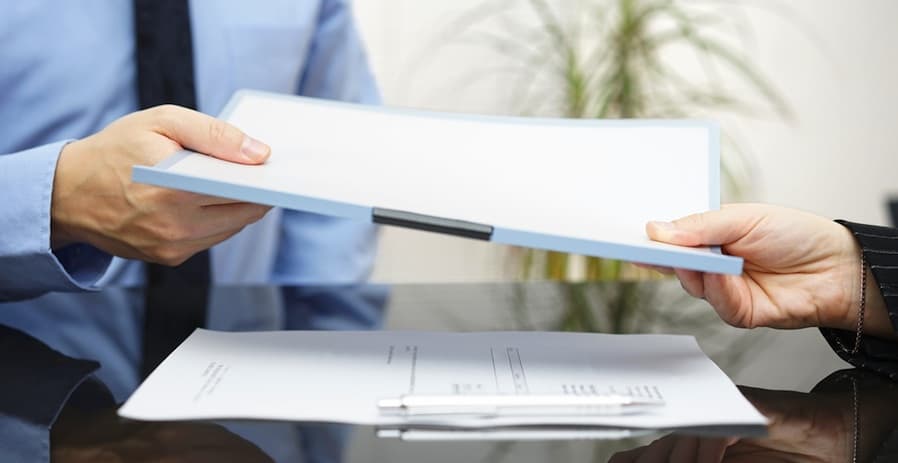 While becoming a franchisee seems appealing because you’re essentially getting a business in a box, there are a number of complexities that come along with a franchise, many of them legal. Not sure what those legal complexities might be? Then, let’s take a look at the primary reasons you, the prospective franchisee, need to lawyer up!

As you’ve probably seen it emphasized elsewhere, the franchise disclosure document, more commonly referred to as the FDD, is the single most important document that you’ll come into contact with as a franchisee. It’s legally mandated that any franchisor provide this document to a prospective franchisee, and the FDD is often quite long and laden with legalese.

A highly skilled franchise attorney will be able to separate the wheat from the chaff when it comes to parsing the document. He or she will be able to point out things that you might have missed in your own reading of the FDD. This is extremely important, because your success as a franchisee depends entirely on your full knowledge of what will be expected of you after signing up.

A Franchise Lawyer Will Represent Your Interests

When you’re in the process of shopping around for a franchise, you may be told on multiple occasions that you do not need a lawyer. Nothing could be further from the truth. When you’re told that you do not need a lawyer, the franchisor is only attempting to protect itself from having to negotiate with you. Armed with a full understanding of the FDD, a skilled franchise attorney will be able to negotiate on your behalf with the franchisor, ensuring that your interests are adequately represented.

You Need to Cover Your You-Know-What

As we mentioned earlier, excitement can lead people to cast a blind eye toward business realities. Not every franchise works out; in fact, a significant number of them don’t. While you may have the best of intentions, the greatest business acumen, and the ambition to succeed, that’s no guarantee that you actually will. In the event that something goes wrong, having a franchise lawyer who’s already knowledgeable about your situation and your business will be absolutely essential. Of course, we hope you never have to use your franchise attorney for this purpose!

When You’re a Business Owner, You Need a Lawyer

Really, the reasons that you should have a skilled franchise lawyer representing you shouldn’t need to be spelled out. Lawyers and businesses go hand in hand. From signing the papers to purchase your franchise, to deciding how to classify your business, to expanding later on down the line, you’ll need a lawyer to make sure that everything is above board. So, don’t be a dope; hire a franchise attorney!