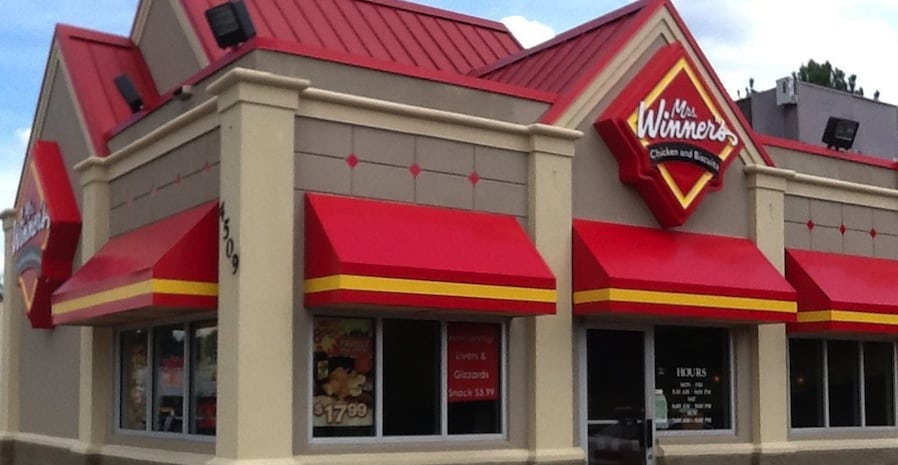 Mrs. Winner’s Chicken & Biscuits, serving up traditional southern fried chicken and home-style menu items, took quite a hit during the economic downturn of the late 2000s. But Mrs. Winner’s is making a comeback with the announcement of six new franchises in Metropolitan Atlanta, and its loyal following couldn’t be happier.

Founded 35 years ago, Mrs. Winner’s at one point had become an institution throughout the Southeast, growing to nearly 200 locations. But after several ownership changes, the brand struggled. In 2010, the owner at the time filed for bankruptcy and closed company-owned locations, leaving just a handful of long-time franchisees running a few restaurants in Georgia, Tennessee and North Carolina.

Mrs. Winner’s Chicken & Biscuits has been under new ownership since 2012 and is now led by CEO John Buttolph, who with his turnaround team, has reinvigorated the brand and strengthened its franchising platform.

Franchise opportunities are currently available throughout the Southeastern United States to motivated and qualified applicants. Franchisees are given the opportunity to use a proven system that includes:

Still not convinced? Here are a few more reasons to own your own Mrs. Winner’s franchise:

RELATED: HOW TO BUY A FRANCHISE

How to Create a Successful Franchise Business Plan