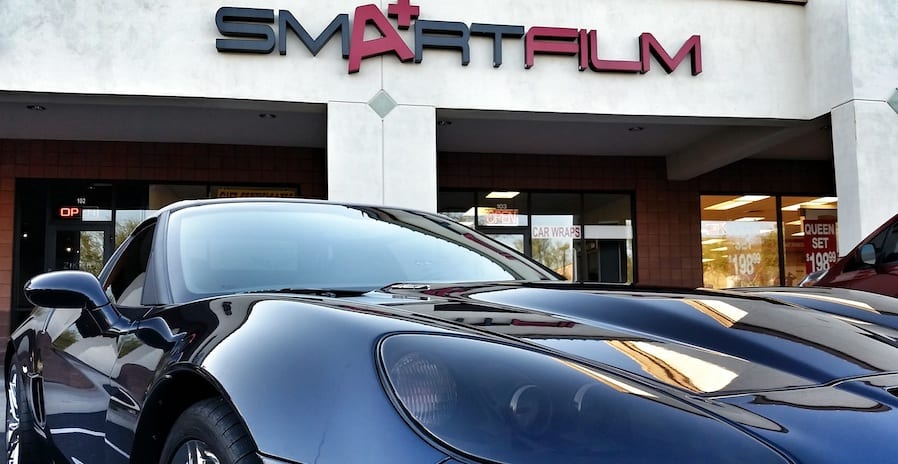 Stewart Reeder, owner of Mesa, Ariz.-based Smartfilm, was at first hesitant to start franchising his automotive window tinting business, but the 24-year window film veteran has since had a change of heart.

Reeder has launched two locations—one in Mesa and one in Las Vegas—with plans to open a new store in Gilbert or Chandler, Ariz., by March 2016.

Prior to Smartfilm, Reeder started with Alta Mere Automotive Outfitters and saw that company through its expansion via franchising.

With three locations in two years, the company is quickly gaining market share in the Southwest. Reeder’s goal is to have a store in New Mexico, Colorado, Utah and Texas within the next 5 years.