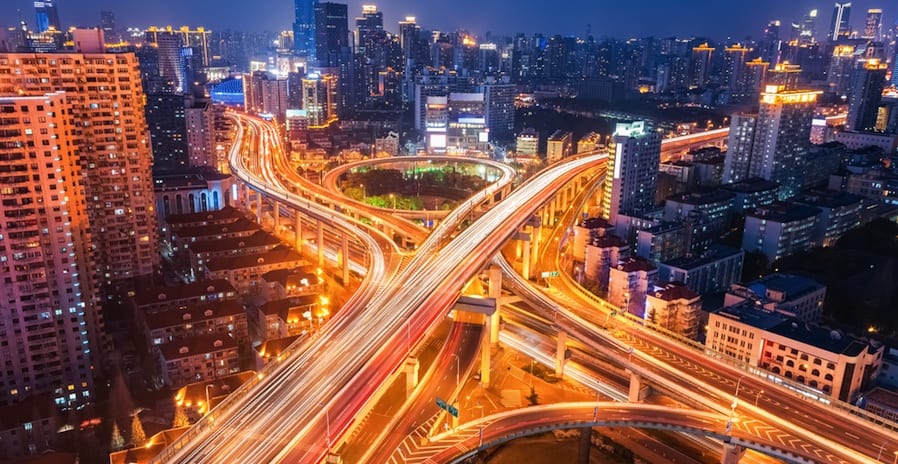 The North American infrastructure market has been heading toward a tipping point of new business opportunities, according to the latest study by the nation’s preeminent infrastructure advisory firm.

RELATED: A BLUEPRINT FOR THE MALL OF THE FUTURE

RELATED: 3D PRINTING: GET IN WHILE THE GETTING IS GOOD