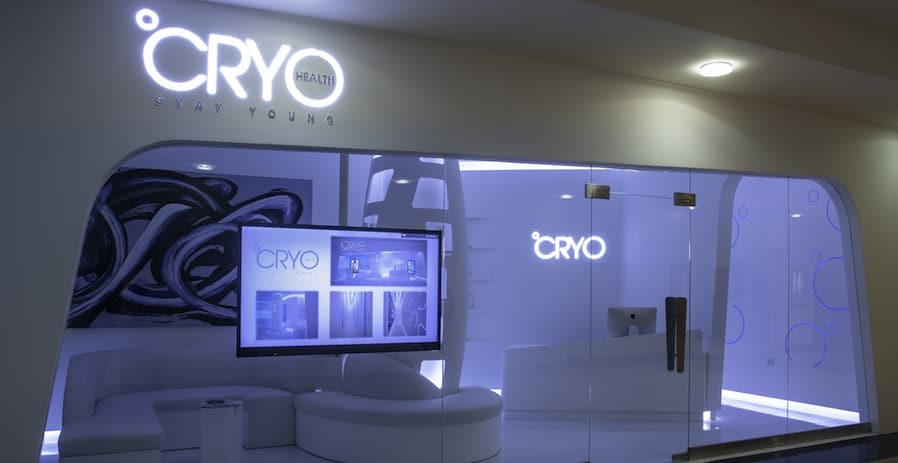 The company has signed a deal under which a new US-based franchisee company, LA Fitness Cryo, will offer cryotherapy services at 40 LA Fitness sites over the next two years throughout the U.S. The first will open in its Hollywood branch on October 15.

According to The National, Benny Parihar, Cryo Holdings’ managing partner, said that with LA Fitness’ 600 retail locations the deal gives them access to real estate that will be key market for the cryotherapy company. “They give us access to their demographics and data,” said Parihar.

Mr Parihar, who cofounded Cryo with Kai Stubbe two years ago, said the investment had provided the company with much-needed growth capital to move it from a start-up to an SME. “It has allowed us to build a team [and] to really develop this franchise business. We needed to create a lot of content. If you’re a franchisee, we wanted to be able to support you so your business can get to break-even as fast as possible.”

Parihar also stated that Cryo’s ultimate goal is to become the franchise giant leader of the cryotherapy treatment world — not only offering a retail experience but also the ingredients, the service and the machines to run it.