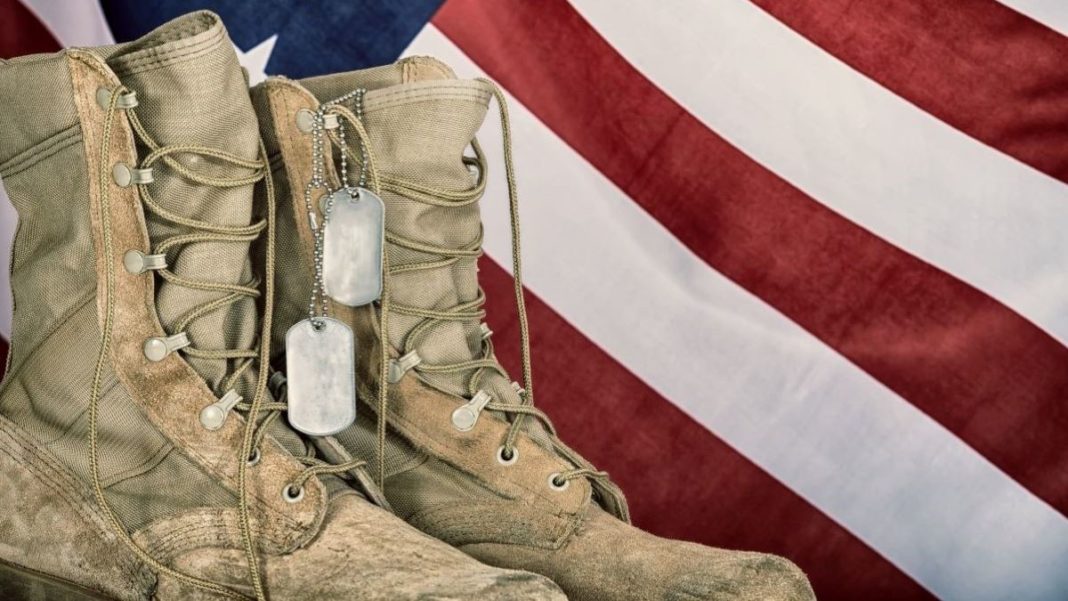 According to recent data from the Bureau of Labor Statistics (BLS), the unemployment rate for U.S. military veterans fell to 3.6 percent in 2015. That was its lowest level in seven years.

For these men and women the lower unemployment numbers reflect a nationwide effort to specifically hire veterans. Additionally, it is a result of veterans taking matters into their own hands through entrepreneurship.

They begin with an amazing work ethic, strong leadership, and the ability to be effective team members. What’s more, they have learned to work well under pressure. These skill sets transfer well into business ownership. Nowhere is that more apparent than in the franchise industry.

It’s no secret that franchises have had a huge effect on shrinking the unemployment gap for these women and men. In fact, the International Franchise Association (IFA) estimates that one in seven franchise businesses are owned and operated by veterans of the U.S. military. What’s more, more than 66,000 of those franchise businesses directly provide jobs for 815,000 Americans.

Making the transition back to civilian life after military service can be extremely stressful. Just ask Jerry Flanagan, a U.S. military veteran and founder of the franchise JDog Junk Removal & Hauling. Jerry has made it JDog’s sole mission to sell its franchises exclusively to military veterans and their family members, enabling them to realize the American dream of business ownership.

“Veterans making the transition from military to civilian life face steep competition and are challenged to re-enter the workplace with a uniquely valuable skill set,” said Flanagan. “JDog allows veterans to join a new mission that capitalizes on their strengths in a work environment that matches their strong work ethic.”

RELATED ARTICLE: EMPLOYABILITY: QUALIFICATIONS MOST LIKELY TO LAND YOU A JOB

Another franchise, Marco’s Pizza, is doing its part to help vets get back on track. Marco’s Pizza has partnered with USACares, a non-profit organization that provides financial and job assistance to post-9/11 active duty U.S. military service personnel and their families. The USA Cares program provides financial assistance for making the dream of becoming a business owner a reality for former service members.

JDog and Marco’s Pizza are just two examples of business opportunities for vets post-service. Another valuable resource for veterans is the IFA’s VetFran program. Don Dwyer, Sr. founded this program in 1991 as a “thank you” to former service members returning from the first Gulf War. After the September 11, 2001, terrorist attacks, the IFA re-launched a campaign to assist U.S. veterans and their families during that difficult time. Through VetFran, 660 franchise brands offer financial discounts and training for aspiring veteran franchisees and vets seeking employment.

Fortunately, these organizations are making it their goal to get America’s veterans back to work. Therefore, we should continue to see a reduction in the unemployment rate among former service members.