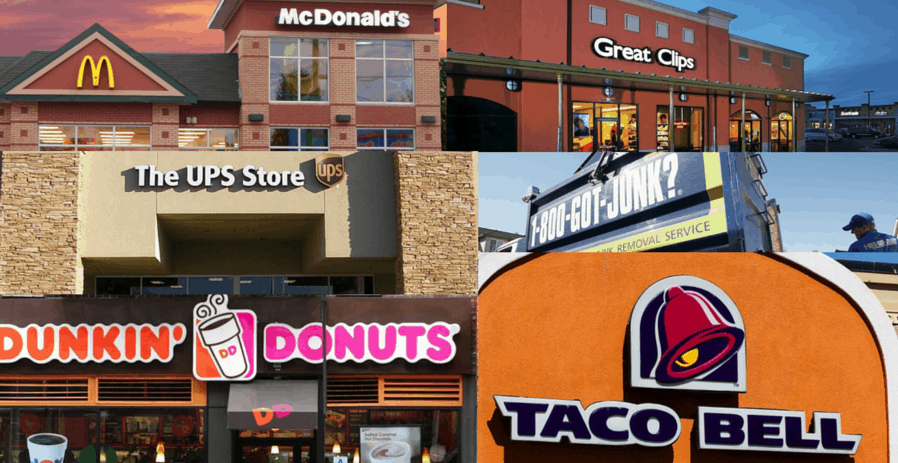 Speed Bumps That Could Get in the Way

Many in the industry, however, are a little less confident as hurdles like rising wages and the Affordable Care Act could stump that growth. In 2016, businesses with as few as 50 employees face fines for not offering workers adequate coverage.

And let’s not forget, the upcoming federal ruling to the joint-employer rule. If corporations are going to be held accountable for what happens at individual chain locations, the industry could turn completely upside down.

The truth is, no one knows what will happen should the joint-employer rule be allowed to take effect. At the very least, franchisors need to up their insurance to protect them from potential mistakes franchisees could make. Worst-case scenario, franchisors need to almost micro-manage their franchisees, a situation not favored by anyone.

While that is all yet to be determined, what is concrete is the growth of the franchise industry in 2015 as highlighted in the IFA report:

Which means that projections for 2016:

— The IHS Economics forecast of output growth in nominal dollars for franchise businesses will increase this year by $52 billion, 5.8 percent, to $994 billion.

— For the past five years, the average annual job growth in the franchise sector was 2.6 percent, nearly 20 percent higher than all businesses economy-wide. Over the last five years the franchising sector has added nearly 1 million jobs to the economy.

Sectors Expected to See the Most Growth

Six out of the 10 industry sectors tracked by IHS are predicted to see the most growth:

Personal Services — The personal services business line, such as educational services, health care, entertainment and recreation, personal and laundry services, and select financial activities, was the leader in the growth of new franchise establishments in 2015 and is expected to rank first again in 2016 with a 1.9% increase in the number of establishments.

Business Services — Business spending will accelerate in 2016, giving a boost to business services franchises, which are projected to rank first in growth of the number of establishments and tied for second in employment growth with a 3.3% gain.

Quick-Service Restaurants — As people are more rushed, a time crunch for eating occurs. It is estimated that the number of QSR establishments increased by 1.4% in 2015, and they expect a slight uptick in 2016 to 1.5% growth.

Retail Products & Services — As overall consumer spending maintains a 3% growth pace in 2016, the outlook for the retail products & services franchises will remain strong. The retail business line is projected to rank first in employment growth at 3.7% and second in output growth at 6.4%.

There is no denying the strength of the franchise model. The numbers speak for themselves. And while we truly don’t know what will happen in 2016, we can be confident that the industry is resilient enough to survive and continue to thrive for years to come.