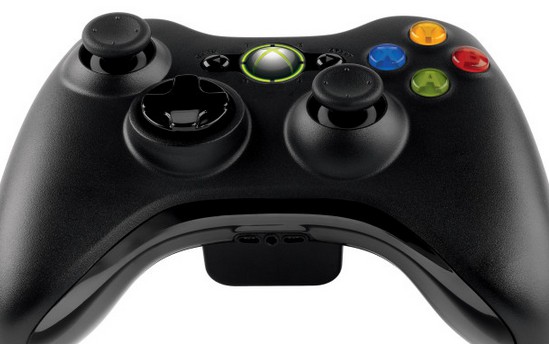 If you are looking for a business opportunity in an industry that is on the rise, consider starting one within the video gaming field.  Many technological developments have transpired in the gaming world in the past three decades with no chance of slowing in sight. Forward thinker, Mark Zuckerberg, believes so much in the future of gaming he has famously spent $2 billion buying the VR headset company Oculus Rift. Could this be an opportunity for you as well?

The video games industry has come a long way since the very first games were introduced in the 1970’s. The first video game consisted of nothing more than two bats and a ball which battled it out in a slow form of tennis. The industry has come so far, that in 2016, the worldwide gaming industry is set to generate total revenue of very nearly $100 billion. What’s more, it is set to keep growing to sales of a staggering $118.6 billion by 2019.

This long and steady growth has run hand in hand with a series of technological revolutions with each generation of consoles evolving until we have reached the highly advanced, interactive and connected state that we are in today. To fully appreciate just how we arrived here, we need to first journey back three decades.

In the late 80s the two big players in the games console market were Sega and Nintendo whose competing machines were the Megadrive and the Super Nintendo Entertainment System (or SNES for short) whose games came in bulky cartridges. This bulky format led to the next major change in the early 90s when the games evolved to CD format instead. The extra space this created in the console meant more room for the processor and increasingly sophisticated gaming.

It wasn’t until 1994 that Sony first entered the console market with its first ever Playstation. Seven years later, in 2001, Microsoft joined the party for the first time with the first Xbox. The Xbox was in direct competition with the second generation Playstation; whose games featured graphics quite unlike any seen before.

Five years later in 2006, Nintendo, who had been left behind by both Sony and Microsoft, carved out their own gaming industry niche with the launch of the Wii. Their innovative, motion-controlled technology led to the creation of a more physically active gaming platform that aimed to bring players off the couch for the first time.

Naturally, in the background to all of these developments was the remarkable spread of the internet which had seen a steady rise in the number of users ever since the mid-1990s. This growth had huge ramifications for the whole gaming industry. Alongside this, the increasing popularity of smartphones and other hand-held devices started to offer virtually limitless and previously inconceivable possibilities for gamer and gaming companies.

The combination of the technology and internet access meant games could now be played anywhere and at any time and this saw many new opportunities which we quickly seized by everyone from online casinos to start-up game developers who could find an immediate market for their services and products. So great has been the growth of game playing on mobile devices that this is the year that they are projected to overtake consoles in terms of the revenue they raise.

Looking to the future, many believe that the next great leap forward in gaming is going to involve virtual reality to create even more immersive gaming experiences. One person who is convinced is Facebook founder Mark Zuckerberg who has famously spent $2 billion buying the VR headset company Oculus Rift. Given the huge success of Facebook, there can’t be many people who think he’s made a bad investment.

Are you an avid gamer? Perhaps you have a great idea for a new game, app, gadget, graphics program or accessory that melds well within the virtual reality future of gaming? If so, you may just have your next big business idea at your fingertips.