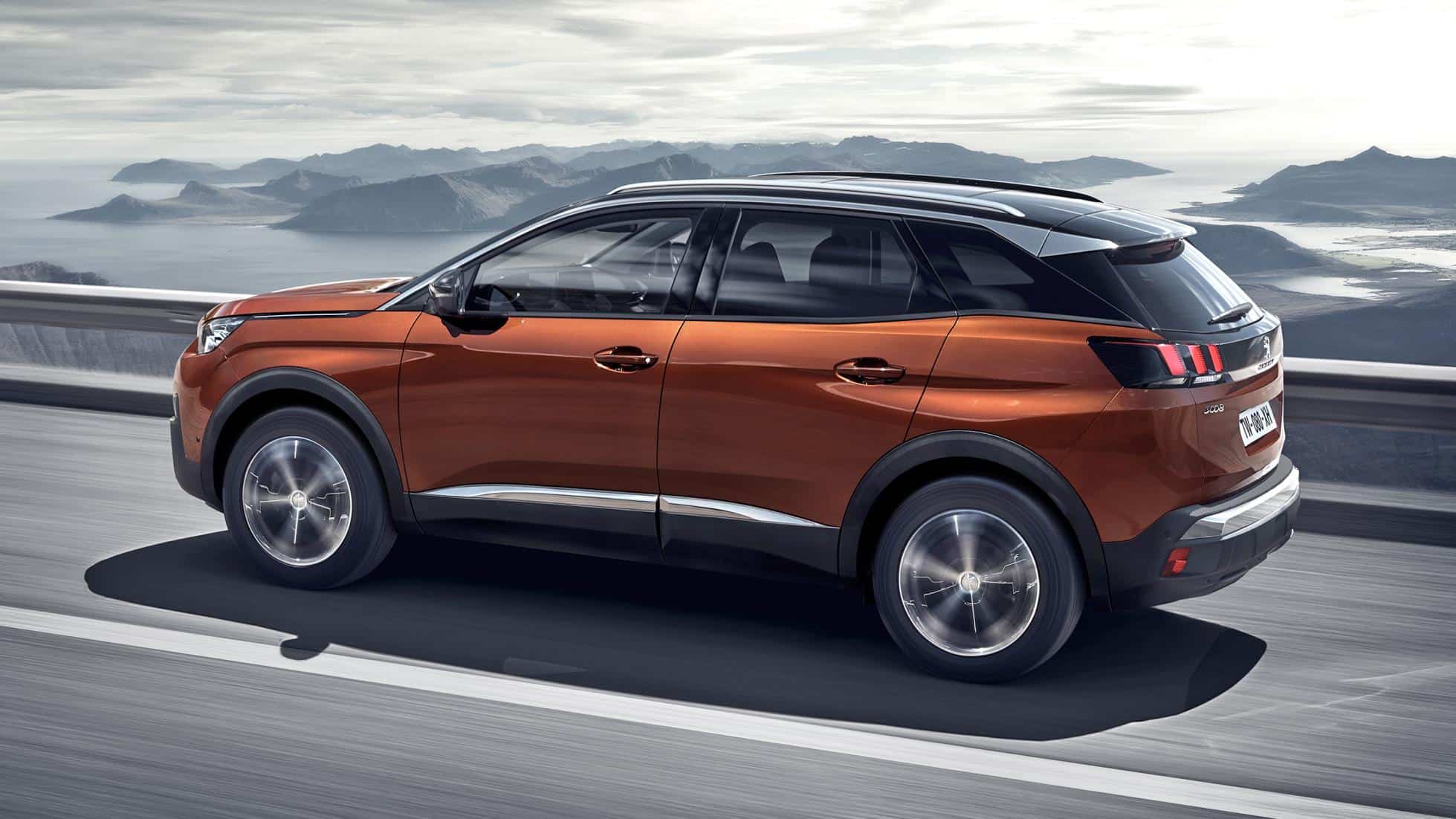 The History Of Peugeot And Its Pivot Into Different Niches

Peugeot is one of the most recognized and respected names in the auto industry. It’s also one of the longest-running manufacturers, with roots dating back over 200 years. The company’s success is truly remarkable, so how exactly did Peugeot get to where it is today and what has enabled it to dominate the market?

Peugeot has roots that date back as far as 1810 when the sons of Jean-Pierre Peugeot created Peugeot Freres. This steel foundry is where it all began and the innovation behind Peugeot was born. It wasn’t until 1889 that the first motor vehicle was unveiled by the company, a three-wheeled steam-powered car known as the “Serpollet Peugeot”.

From that moment, the company led the way in terms of innovation and it didn’t just stop with cars. In 1953, the manufacturer developed the S55 – Peugeots first motorised scooter. The company made history over the years, including developing the first ever scooter to use ABS brakes.

It has been the company’s ability to utilise different niches that has made it so successful. Fast-forward to today with models such as the impressive Peugeot 208 available from Robins & Day, and you see that the brands innovation shows no signs of slowing down.

By far the biggest factor that has influenced Peugeots success is its ability to pivot into different niches. Rather than focusing upon one niche, the manufacturer has utilised innovations into several niches over the years. Take it’s 3008 Hybrid4, for example.

The 3008 Hybrid4 became the first diesel hybrid in the world. That’s an impressive feat, though not completely unexpected when you take into account Peugeots history of innovation. The car was especially appealing to businesses due to its excellent low emissions and fuel costs.

In fact, the manufacturer has been one of the first to offer models that are road-tax exempt. Not only are they affordable to buy, but they’re super-affordable to run too. Not to mention the fact each model the manufacturer releases onto the market oozes style and impressive levels of technology included as standard.

When you’re comparing Peugeot to other manufacturers, you soon realize just how far ahead the brand is. It continually strives to be the best in whichever niche it enters. It is this and its commitment to innovation that drives its success. Consumers know when they buy a Peugeot, they’re investing in a high-quality, low-cost, reliable brand.

This was a Guest Post Courtesy of Will H.