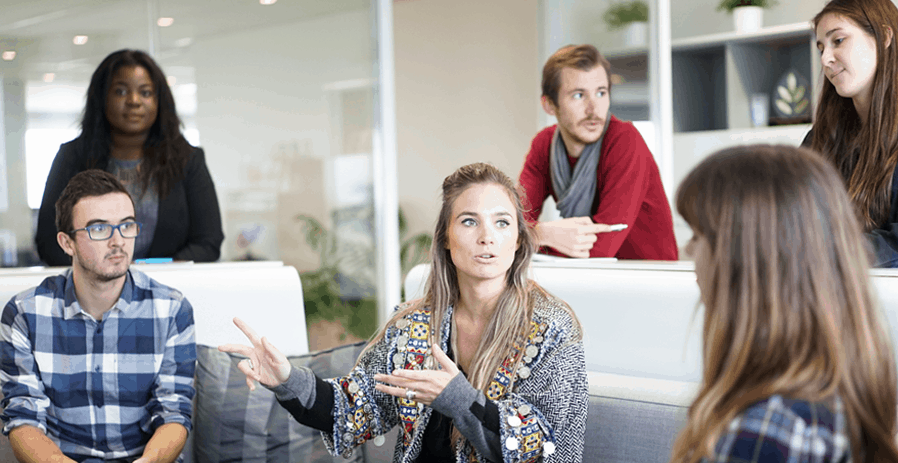 A case can be made that young people have never had it so good: low interest rates, record levels of unemployment and virtually non-existent inflation mean that when it comes to financial realities, millennials have it much easier than preceding generations.

Since the financial crisis of 2008/9, economic conditions have been remarkably good for those who came of age at the turn of the millennium. While growth has not been spectacular and productivity improvements have been subdued, all the other economic indicators have suggested that young adults have been having a far easier time of it than those who grew to adulthood during the 1980s and 1990s.

In the words of the financial regulators: past performance is no guarantee of future results. Economic conditions can and do change suddenly and the consequences can be loss of income, loss of jobs and loss of homes. So here are nine financial realities that millennials need to understand as they negotiate their way towards middle age:

Since 2009, the Bank of England rate has been below 0.5%. In the wake of the Brexit vote, the Bank cut this to 0.25%. That means that mortgages have never been as cheap as they are now. But rates can go up – and sometimes this can happen incredibly quickly: in September 1992, following the pound’s ejection from the European Exchange Rate Mechanism, the Bank of England raised interest rates from 9% to 15% in the space of one day causing misery for hundreds of thousands of mortgage holders.

Today, the consumer price index (CPI) stands at 0.6% close to the record lows of early 2016 when it fell into negative territory. But low inflation is by no means normal for the UK economy which has, historically, suffered periods of rapidly rising prices. Between 1971 and 1974, for example, inflation rose from a little over 5% to more than 26%.

Your parents and grandparents probably used to talk about “jobs for life”. Globalisation has blown that assumption away… probably forever. Manufacturing jobs went east to low-wage economies first and then services started to follow. Today, the West’s white collar workers are in a more precarious position than at any time in history.

The availability of cheap credit, 0% interest rates, tracker mortgages and a variety of complex financial products make it look that carrying a large amount of debt over the long term is a safe course of action. It isn’t. If interest rates do go up in response to an unforeseen economic shock, the economic pain inflicted on young people could be severe.

Spending like there’s no tomorrow and not having anything to show for it may not seem like it will have any consequences. But reaching your forties and putting all your emphasis on disposable income is highly risky. The only way to secure a stable future is by investing in assets: property, pensions and the safer investment portfolios.

While globalisation is seeing the off-shoring of jobs even in the creative industries, one of Britain’s greatest strengths remains its education system: particularly at university level. It remains as true as ever that the greater your knowledge, the greater your economic value.

The rise of Facebook, Twitter, Instagram and Snapchat mean that young adults are more immersed in a virtual world than any preceding generation. Everywhere you look, people seem to be glued to their smartphones. Use of the internet can often seem like ‘working’ but in reality, it represents little or no value generation. To improve your value – and, therefore, your income – the only way to go is to constantly strive to increase your productivity.

Even if you are in a high-value job, thanks to a great education and constant efforts to improve, you are not safe. While it’s unlikely that offshoring to India and other countries in the East will take the jobs of the highly educated in Britain, the rise of artificial intelligence is threatening all of us. At some point – probably in the not-too-distant future – machines may start replacing some of the most highly valued positions in today’s economy including doctors, research scientists and accountants.

While the short-term indicators have been more positive than even the most optimistic believed, we don’t yet know what terms Britain will secure upon leaving the European Union. When negotiations get underway, it may become clear that Britain’s status within the Single Market will change and, with it, a lot of the economic certainties that millennials have grown up with.

Is It Too Easy to Find People on Social Media?