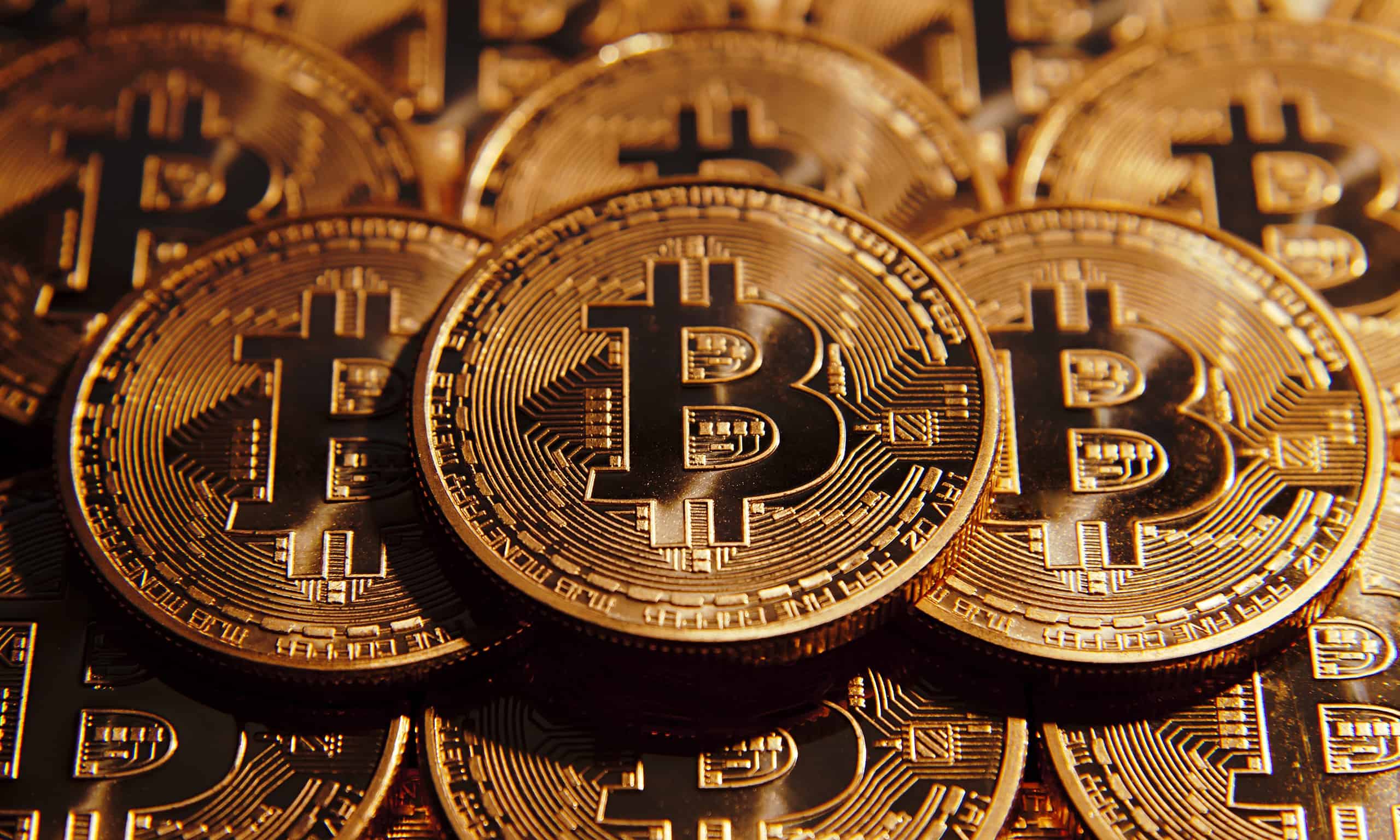 The History of Bitcoin in Numbers

Developed by an unidentified programmer under the name Satoshi Nakamoto and introduced in 2009, Bitcoin was the first decentralized digital currency and has endured a tumultuous inception into the mainstream over the majority of the last decade. In this article, Wirex offer insight into the history of bitcoin. How has the infamous cryptocurrency progressed in terms of both value and abundance? And how is its price influenced by extraneous real-world factors?

Bitcoin – a P2P electronic cash system – derives from an internet-published paper of the same name, which described a ‘system for electronic transactions without relying on trust’. Subsequently, at the start of 2009, the Bitcoin network came into existence with Satoshi Nakamoto mining the first block (“genesis” block), which delivered a reward of 50 Bitcoins. However, due to its infancy and obscurity, it had relatively no value against major currencies and had low trust levels for investment opportunities.

This all changed in 2010, though, when the first real-world transaction was made with one Bitcoin owner purchasing two pizzas from Papa John’s in Florida for 10,000 BTC. Soon after this, in the early days of June 2010, the price of Bitcoin grew 1000% and rose from $0.008 to $0.08 for 1 Bitcoin. This substantial increase demonstrated future potential as such an exponential rise was monitored over the course of just 5 days.

After a difficult entrance into the mainstream and with a low valuation against the world’s main currencies, the next few years were highly prosperous for Bitcoin seeing it’s value skyrocket when compared to previous years. For starters, between Feb and April of 2011, Bitcoin took parity with the US dollar as the value for 1 Bitcoin grew to the equivalent of $1. Such valuation showed signs of real promise when it grew to a high of $31, as a number of high-profile organisations began to accept Bitcoin for donations. This high didn’t last for long, though, as it slumped back to just $2 in December 2011.

The growth of Bitcoin over the past year inevitably ground to a halt, demonstrating both progress and instability as the value experienced a turbulent year of rises and falls. However, the rise in value showed investors that it had potential and it closed for the year at a value of $13.

Although Bitcoin had a low value as it entered 2013, in April of the same year Bitcoins value shot up to $266 as the summit of a price rally where its value was rising by 5-10% daily. However, the next few months saw the price slip to a low of $70 in June, but hankered around $110 in July. One of the main reasons for this is due to the increasing number of merchants deciding to accept Bitcoin under its payment processing service, though the instability of the market was enough to deter the masses.

Despite the uncertainty surrounding value, in the latter stages of the year the value of Bitcoin rose astronomically from a base of around $150 to over $1,000 per Bitcoin which was reported on 27 November 2013. The following month of December 2013 exhibited extreme volatility as the value crashed to $600, rose to $1,000, and crashed again to $500, before settling at a stable $650-$800. Owing to much media publicity throughout the year, the cryptocurrency had become too big to ignore for many as popularity soared into 2014.

One of the potential reasons as to why the price fluctuated so much over the course of this year is as a consequence of the banking crisis, which debilitated the economies of a host of countries. As such, with the world’s top centralised currencies reduced in strength and value, Bitcoin prospered.

Although encountering a solid entry into 2014 with the value of Bitcoin peaked at $1000, before settling at around $850 by the end of January. February, however, signified Bitcoin’s fall from grace and epitomised the fragility of the market when extraneous factors limited its progression and potential investment opportunities. In the months to come, Bitcoin’s value continued to slide to its lowest point since the 2012-2013 Cypriot financial crisis to a low point of $340 per Bitcoin. Reasons for this may include the shutdown of Chinese Bitcoin exchange, Mt. Gox, over legal issues and growing uncertainty over the legitimacy of digital currencies from the Chinese government. Much stayed the same throughout 2015 as the price fell once more in the earlier stages of the year, but began to increase in value towards the back end of the year.

Bitcoin entered 2016 at around an unflattering $400 per Bitcoin, with the average price meandering between the $450-$750 mark. However, currencies in the Far East, such as the Japanese Yuen and Chinese Renmibi, depreciated significantly throughout the year which meant that more people were turning to Bitcoin to retain value in their native currency. Consequently, with such an influx of money pouring into the market, a surge in strength and value of Bitcoin rapidly increased over a short space of time from the latter stages of December and into early January of 2017. This increase saw Bitcoin’s value shoot up to a high of around $1,150 – the highest notable price in Bitcoin history – before dropping by almost 35% just a week later.

While Bitcoin is slowly recovering from the recent fall following its exponential rise in December, China’s Central Bank have launched an investigation into the fluctuations and have scheduled talks with three of the largest Bitcoin exchanges in China to gather additional information about the market. As it stands, though, the world must await China’s Central Bank to unearth their findings before any further rise can be expected from Bitcoin.