Lessons from Australia’s Most Innovative Companies

When we think of Australia we probably don’t think innovation. We probably think spiders, kangaroos, and drop bears. But Australia is more than just a large wilderness full of strange beasts. Australia also has some of the world’s most innovative companies. 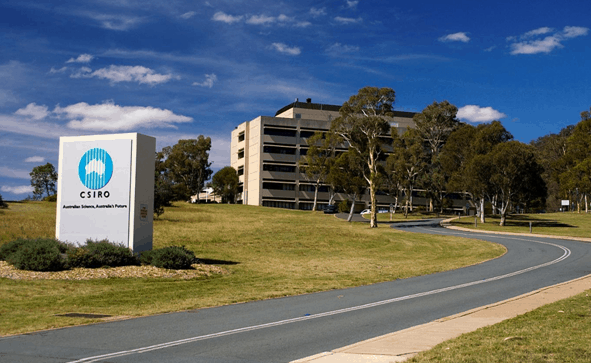 The CSIRO, or Commonwealth Scientific and Research Organisation, is celebrating 100 years of innovation. Perhaps their biggest innovation yet is something most people use every single day all over the world—WiFi. When we think WiFi we probably think the guys behind Silicon Valley invented it. Wrong. We should instead think of Australia. The CSIRO patented its WLAN (Wireless Local Area Network) in the United States 21 years ago. Since then, they have received more than $420 million in revenue from the technology.

This innovation came about in an unexpected way. While researcher John O’Sullivan was working on an experiment with atoms and black holes, a mathematical formula he used in the experiment led to the discovery of WiFi. What can we learn from his discovery? Never let your goals dictate the end game. While O’Sullivan failed in his experiment with atoms and black holes, he still discovered something amazing in the process, something that’s changed the lives of almost everyone on the planet.

Planet Innovation was named Australia’s Most Innovative Company for the second time in three years by Fairfax’s Business Review Weekly, Australia’s premier business publisher. One of the key innovations to receiving the award was the development of the IHearYou hearing aid system, a pocket-sized device that uses Bluetooth and your smartphone so you can readjust your hearing aids to a comfortable level in any environment. They also recently helped Sapien Technology develop a digital diary system for farmers that could revolutionize the way the Australian agricultural industry records mandatory work events.

What can we learn from Planet Innovation? Your team is your most important asset. Choose wisely. According to Managing Director Stuart Elliott, people are the key ingredient in an innovative culture. “We spend enormous effort recruiting entrepreneurial thinkers at Planet Innovation. We look specifically for people with deep technical expertise coupled with broad commercial acumen. Once on board we mentor our staff to seek diverse experience, share their challenges and champion their ideas.” 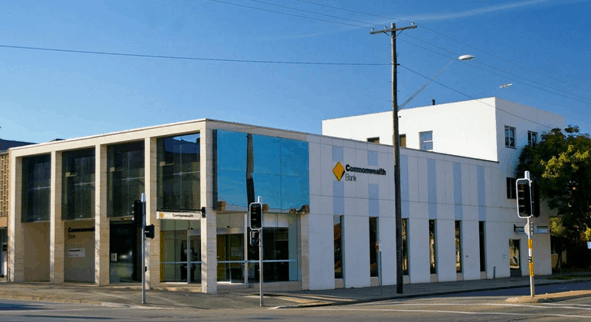 The Commonwealth Bank of Australia

The Commonwealth Bank of Australia won Best HR Innovation in the 2016 Most Innovative Companies list by the Australian Financial Review for its use of virtual reality in the workplace. Using Oculus Rift technology, the Commonwealth Bank created a way for job candidates to experience CBA’s company culture and state of the art office design before they signed up. The Commonwealth Bank, or Commbank,  has three Innovation Labs—one in Sydney, one in Hong Kong and another in London.

Commbank’s Innovation Labs enable visitors to witness stages of the innovation process as they happen, from idea to execution. The labs are filled with the latest technology to achieve greater collaboration and ideation than ever before. Visitors are able to interact with real time data, interpret trends, brainstorm solutions, and collaborate with project teams. What can we learn from them? It’s all about collaboration. Through collaborating with Oculus Rift, Commbank was able to give their customers ways to better collaborate with their own brand.

To sum it up, the top 3 most innovative companies out of Australia are all about collaboration, people, and experimentation. The future of innovation is through working together to create a better tomorrow and Australia is already working on it.