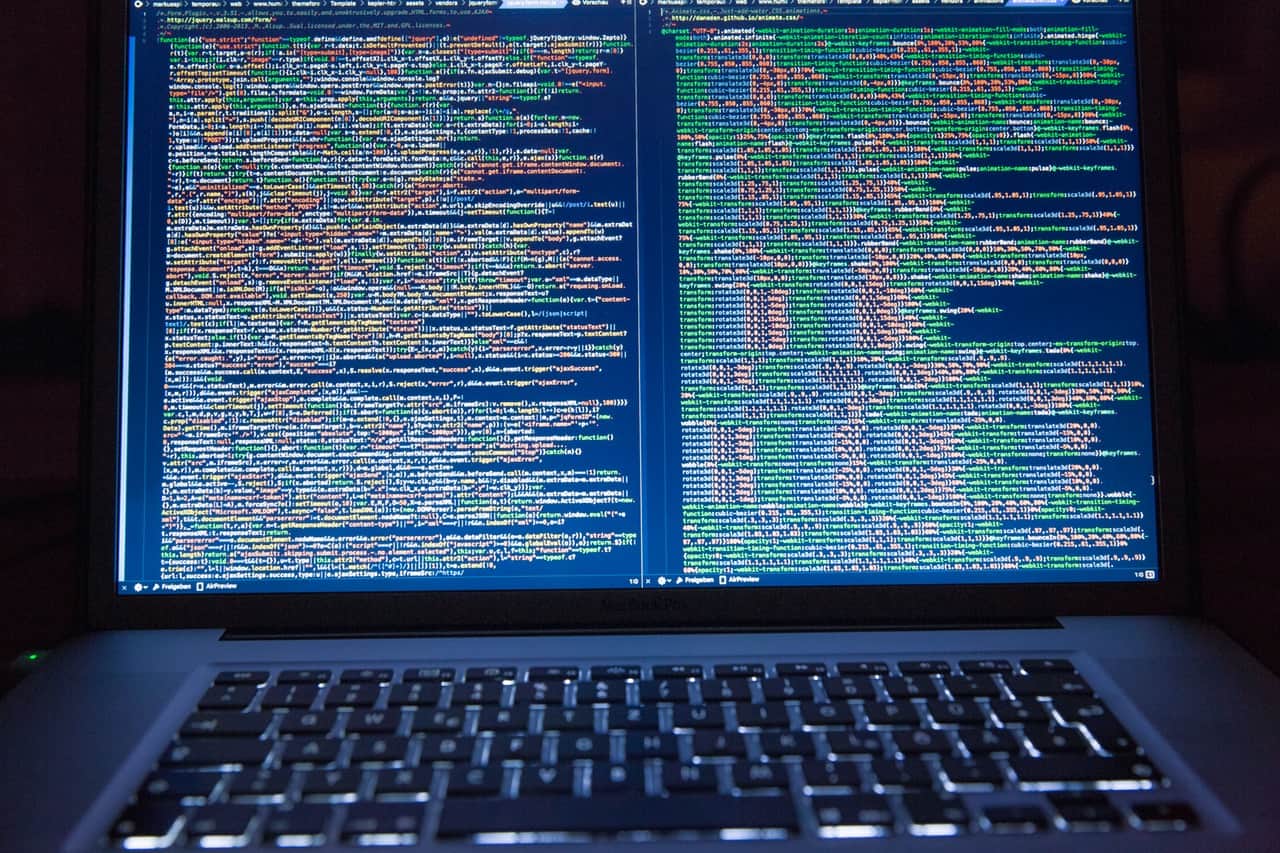 Robotic process automation, or RPA, consists of software that is used to perform routine tasks which follow a definite set of rules. RPA can process transactions, manipulate data, and trigger responses. It can be particularly useful in the areas of finance, accounting, and supply chain management. It can also be used in customer service and human resources. In short, if you run a business that is dependent upon the continual execution of repetitive tasks, you may be able to turn to RPA to make your life easier.

What makes RPA newsworthy is that it’s software that does the computer work that human beings do. It therefore is taking over more and more high-value jobs every day. This includes jobs in the information technology sector. As a matter of fact, it is beginning to replace even outsourcing. As we all know, businesses continue their never-ending search for faster, more efficient, and less costly ways of getting work done.

Even more remarkable, Robotic Process Automation is scalable. This means that it is useful even for very large enterprises such as banks. Formerly, banks were reluctant to trust their data to these automated systems. They feared inaccuracies, lack of quality, and unreliability. However, with the latest improvements in these technologies, those fears have been largely laid to rest.

The Wave of the Future

One could say that RPA is a natural step in the evolution of computing. What’s more, this step is one that writers of science fiction have predicted for decades.

For example, we now carry around computers in our pockets or purses in the form of smartphones. Not too long ago, much larger but less powerful computers required dedicated and specially cooled rooms in order to perform their functions. So it should come as little surprise that there are now software robots that have their own virtual workstations. What’s more, they even have their own “jobs,” so to speak.

Some of RPA’s noteworthy qualities include:

It’s too early to tell what the effect of RPA will be on society overall. However, there are some who believe that human beings will be freed up for more meaningful work. That is, RPA’s virtual workers will liberate us from the necessity of banging away on keyboards to perform repetitive and mundane chores.