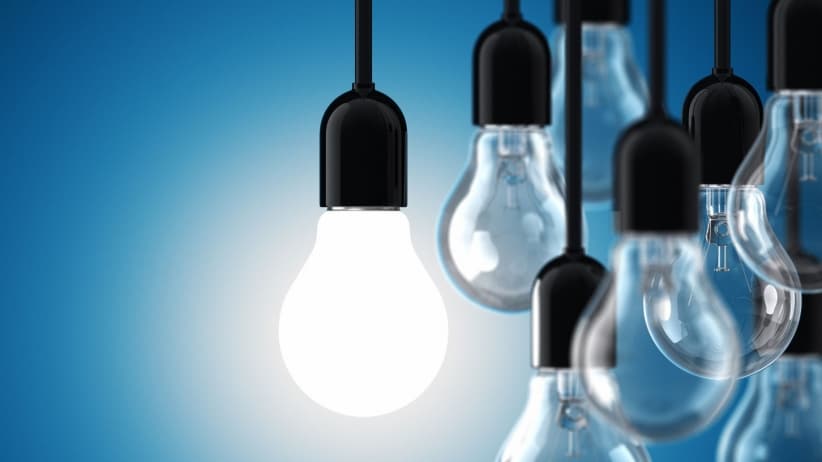 The Simple 4-Step Method to Find Your Profitable Business Idea

If you’re reading this right now, there’s a good chance you want to start a business. Or you already have. And if so, you’re probably doing some agonizing about your business idea.

No, I’m not a psychic, but I have spent an incredible amount of time during the past five years planning, strategizing, and growing my own company Rich20Something. So I know a thing or two about what it’s like to be in your shoes.

Coming up with and testing a great business idea is one of the most challenging parts of entrepreneurship. And you can’t get around it — it all starts with an idea.

While I was working on my new book (plug!), I developed a simple four-step solution to determine whether you’re headed for a business breakthrough—or simply a breakdown. Here’s how it works.

How to Find Your Profitable Idea

Before we go any further, I have one favor to ask of you: Don’t start freaking out, OK? Most people get really weird or anxious when it’s time to start developing ideas for their business. Lots of people love the idea of brainstorming ideas, but can never actually find an idea that they like enough to execute. Or often, they don’t think it’s “good enough” to execute. I’m not sure why or how, but as soon as we think of a potential business idea, most of us seem to get this bug that makes us believe whatever we think of isn’t “good enough.”

Potential or aspiring entrepreneurs seem to face two huge problems when it comes to developing an idea:

1) We don’t think we have any good ideas, so there’s nothing we can possibly see succeeding. This is the guy who’s always telling you about a new project he wants to start, and then you find out two weeks later he’s already completely abandoned it.

2) We think we have too many good ideas, and we are completely confused as to which one we should run with long-term. This is the guy who always has twelve projects brewing at the same time, all in various stages of progress, none really doing well.

While these seem to be opposing concepts, they often ensnare us in the same dilemma: half-starting and eventually quitting.

So where SHOULD you be focusing your time and energy? How do you know if your idea is good enough to “make it”?

1) As I said before, you don’t need a million-dollar idea. This is VERY important to keep in mind, as it’s very easy to feel like we need to be thinking BIGGER in the beginning. What I’m telling you to do is to think a bit smaller — at least at first. Case in point: If you look at high-level competitive martial artists, you’ll see that even the most spectacular wins are usually the result of world-class fundamentals. Even against elite competition, doing the basics uncommonly well is usually more than enough to come out on top.

If you can master doing simple things really well right now, you’ll still make a ton of money AND prepare yourself for more advanced things later.

2) All businesses — services and products, online or offline — are a direct response to a problem. The purpose of a business — the only reason it exists, in fact — is to solve a problem.