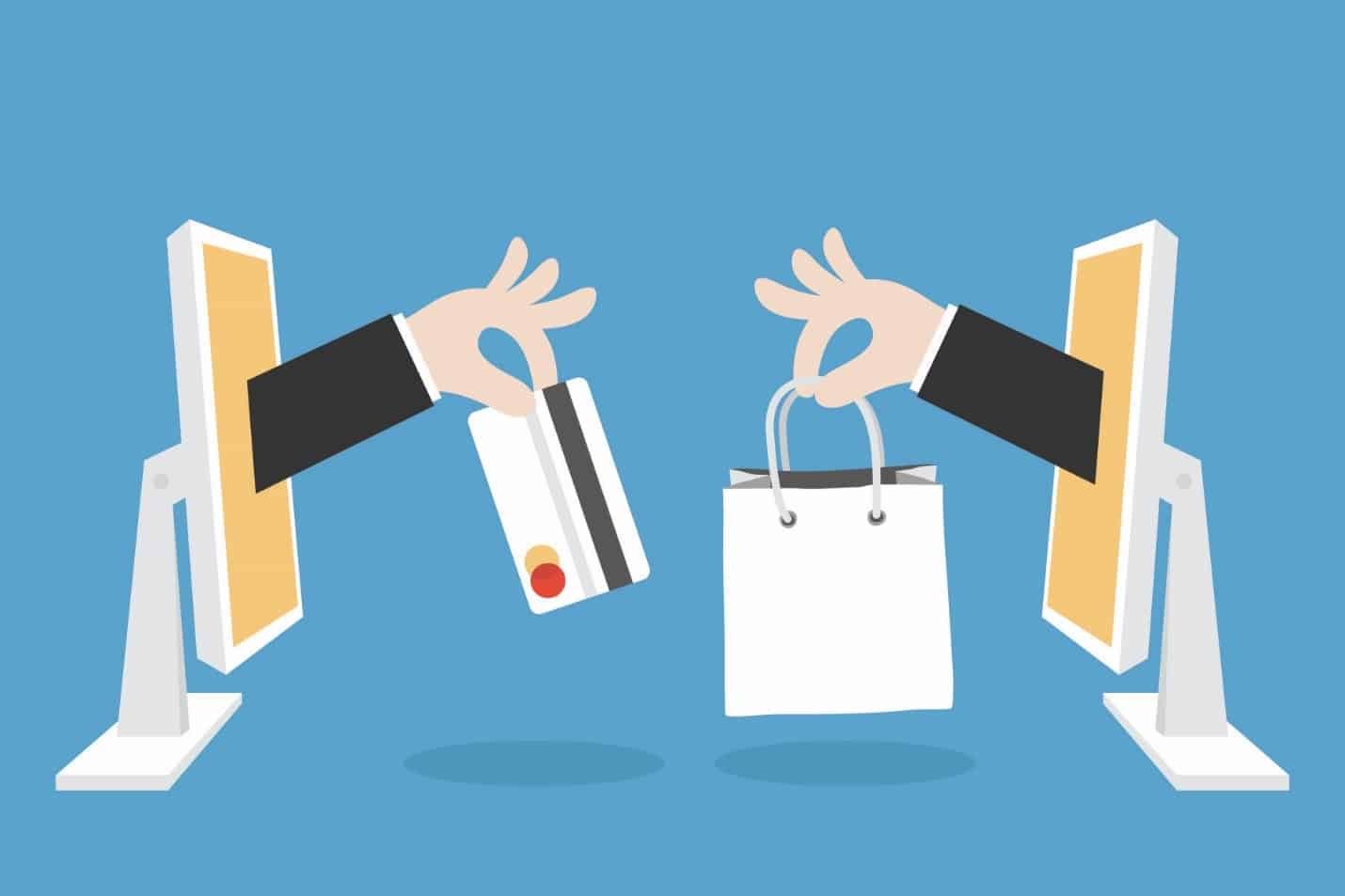 Can Small Classified Ads Companies Compete in that Massive Market?

Worldwide, revenue from classified ads is now close to the $100 billion mark and continues to grow steadily. Meanwhile, it is pushing the one-time print business into a massive digital undertaking, reports the AIM group. A recent 3-month research project called the Classified Advertising Report shows that classifieds generate $92.1 billion in revenue worldwide. What’s more, margins hover as high as 80% in some countries.

The 58-page report includes more than 30 “sites and apps worth watching” around the world. Its revenue estimates are based on research in 22 countries, including the US, Canada, the UK, and a number of South American, Asian, and European countries.

Can your small classified ads company grab a share of this massive market?

In the US, Amazon, the leading international e-commerce company, has launched a preliminary move into the classifieds market in an attempt to compete with smaller successful ventures. At the same time, classified ads in Canada continue to grow as the economy shifts. Smaller companies such as Kijiji.ca have begun to grow and operate on pace with larger entities.

The German media group Axel Springer said that revenues from its classified advertising activities and its growing digital publishing divisions have raised operating profits by nearly 17 percent in the first 3 months of this year. The publisher of Bild, Germany’s largest newspaper, said revenue from classified ads increased in the first quarter by 6.7% over the first quarter of last year. This increase gave them a whopping $836 million in revenue.

Meanwhile, Schibsted, formerly a Norwegian newspaper publisher, has generated 36 percent of the company’s total revenues from digital sources. This is more than 3 times the average of the newspaper industry worldwide. 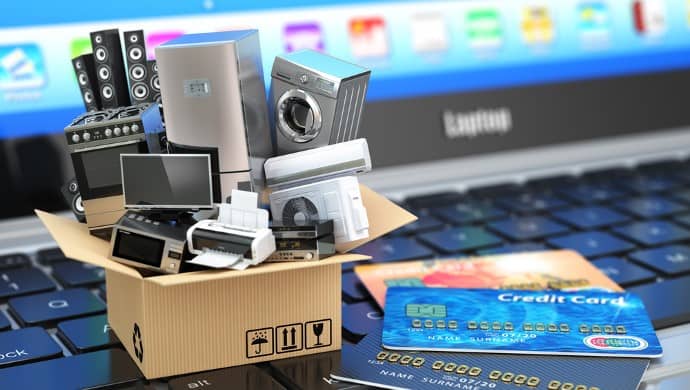 Investment companies are investing millions of dollars in existing classified companies, particularly where new markets are emerging. Some notable highlights from the report are listed below:

Another point to consider is the massive number of small upstart classified ad companies that are emerging. Starting an online classified ad platform is a fine vision with a great deal of value creation potential. However, can any of them build enough traffic to become a true horizontal platform and compete with successful early adapters?  Will these new companies be able to displace the entrenched incumbents?  Competing in classifieds is a challenge. Only time will tell whether these small fish will be able to find space in this large pond.