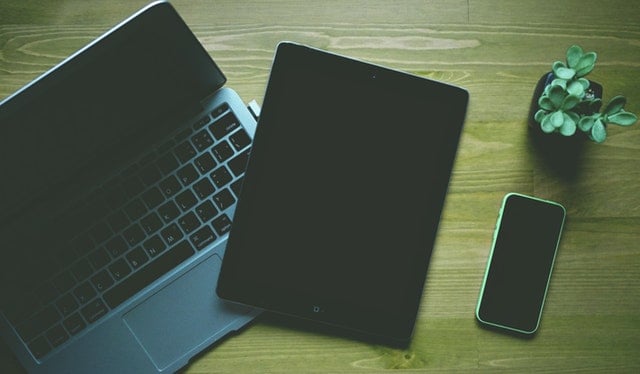 Steve Jobs is widely considered to have been one of the most transformational innovators of the 20th and 21st centuries. His products singlehandedly changed the world—and have continued to do so after his passing. So when someone tells you a Steve Jobs story, you listen.

RELATED ARTICLE: THE IMPORTANCE OF HAVING EMPLOYEE TIME-TRACKING SOFTWARE

Get Rid of the Crappy Stuff

When Mark Parker became CEO of Nike in 2006, most would have assumed he had “made it.” Even Parker himself felt some sense of gratification knowing that he was now in charge of leading one of the world’s largest and most successful brands. But just a short time after accepting the CEO title, Parker received a call from Apple CEO Steve Jobs, and the feedback he got probably wasn’t what he expected to hear.

“Well, just one thing,” Jobs told Parker. “Nike makes some of the best products in the world. Products that you lust after. Absolutely beautiful, stunning products. But you also make a lot of crap. Just get rid of the crappy stuff and focus on the good stuff.”

“I expected a little pause and a laugh,” Parker later admitted. “There was a pause but no laugh. He was absolutely right. We have to edit.”

Instead of acting offended or telling Jobs off and going back to business as usual, Parker recognized the value in the insight and made it a priority to refocus the brand’s product lines around the good, quality products that allowed the company to build its name in the first place.

Can you do the same?

If a brand as large and successful as Nike still has “crappy stuff” in its organization, then you probably have more than your fair share. And while you may find comfort in sticking with the status quo, the reality of the matter is that you have to refocus your attention on the products, technologies, and practices that matter.

Ditch These 3 Technologies and Practices

Are you thinking that you want to modernize your business but you’re not sure where to start? In many cases, the following three things are holding businesses back from realizing their full potential.

The phone is one of those business communication tools that is hard to imagine becoming obsolete. And while it probably won’t disappear in the immediate future, the way in which leading organizations are using phones is evolving.

If you still have a traditional desk phone system, you need to modernize. Desk phones are clunky and inefficient. They also tether employees to the office and prevent them from being mobile. Instead, you need to invest in a modern system, like this voice and video platform from Dialpad. Because it works over WiFi, there’s no need for wires and cumbersome hardware. Users can communicate via smartphones, computers, or tablets—from anywhere.

For decades, the annual performance review has been a staple in businesses around the world. At the end of each year, managers and bosses call employees into their offices to update them on their progress and evaluate what they’ve done in the previous year. But have you considered that this is a really archaic way of doing things? Millennials hate annual performance reviews and would much rather have the luxury of immediate feedback. If you really want to modernize your business, you’ll ditch this old-hat approach.

Finally, you have to get rid of your old fax machines and paper filing systems. They’re inefficient and take up large amounts of space. Instead, you should have a plan for digitizing all paper documents and going with a digital document solution, such as ViewCenter from ICM Document Solutions. You’ll be shocked by how much more flexible this makes your organization.

Before you can get rid of the crappy stuff in your organization, you must be willing to identify it. It’s not always easy to come to terms with the fact that there are rough spots in your business, but being honest with yourself will go a long way. Take steps to modernize your business, starting today. You’ll be glad you did.