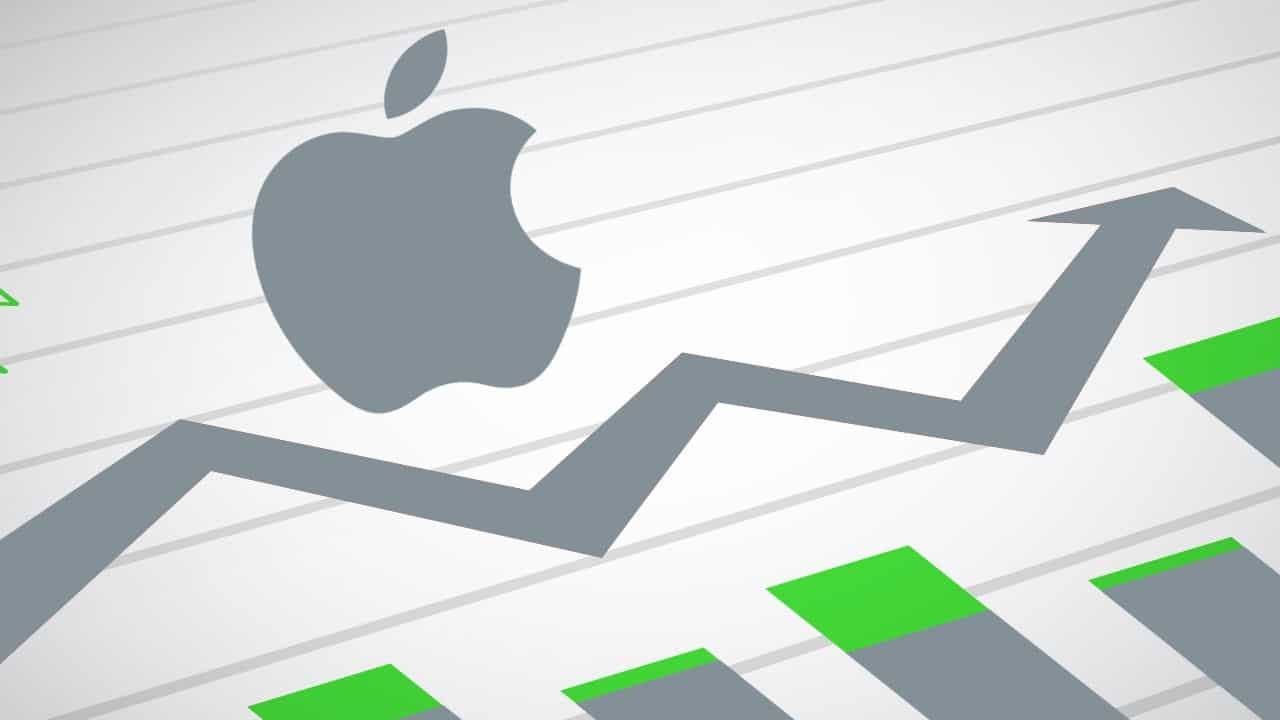 The iPhone Helps Apple Finish with a Strong Third Quarter

If there was any doubt who our tech overlord is, the latest Apple earnings and revenue report squashes any doubt that the Cupertino-based behemoth rules our lives. On Tuesday, August 1, Apple reported its third-quarter earnings, and the results blew analysts’ expectations out of the water.

Revenue for the iPhone-maker climbed to $45.4 billion with earnings of $1.67 per share. This represents an increase of $3 billion and $0.25 respectively from last year’s third-quarter reports. Shares themselves saw more than a 5% increase, setting Wednesday’s shares to open at a record high of $157.79.

Before the reports went public, analysts predicted revenue this year to hit just $44.9 billion with $1.42 per share. The pros expected modest growth in the lead up to the iPhone 8’s release. That’s because they anticipated a lame duck quarter. They expected people to save themselves for the commemorative generation of the iPhone’s 10th anniversary.

Earnings suggest consumers are doing anything but. Apple sold 41 million iPhones during the third quarter alone—up by 0.3 million from last year. That makes for a total of 1.2 billion iPhones sold since the start of the fiscal year.

Even CEO Cook Is Impressed

Tim Cook, Apple’s CEO, went on record saying that the iPhone was terrific. That’s because the 7 line increased by double digits over last year’s third quarter. According to the Consumer Intelligence Research Partners (CIRP), the 7 and 7 Plus iPhones accounted for 81% of all iPhones sold in the U.S.

But Apple doesn’t have just North America to thank for its excellent showing. Its presence in the Middle East grew by one quarter year-to-year. In addition, its markets in Latin America and Asia contribute to the overall upsurge in earnings.

It reflects an overall trend of people’s willingness to upgrade despite Apple’s lengthening upgrade cycle speeds. Experts look to those still swiping away on sixth-generation iPhones. Considered to be the most used smartphone in the world, the iPhone 6s account for 8% of global browsing done on a smartphone, according to ScientiaMobile’s Mobile Overview Report (MOVR).

According to the latest report from Kantar Worldpanel, a financial analyst firm, Americans wait 22.7 months before upgrading their smartphones. The iPhone 6s is approaching its 2nd birthday this fall. That makes it ripe for the upgrade if we’re to believe these stats.

Predictions, as we’ve learnt, can’t always be trusted. An intensely popular line of iPhones may be hard to rip out of consumers’ hands. Many consumers are wary of the latest leaps and bounds Apple takes in design. For example, the latest reports suggest many people are hesitant to upgrade legacy models because of the 7’s and soon-to-be 8’s wireless headphones. The lack of a headphone jack, along with biometric unlocking capabilities, may be too innovative for those digitally shy individuals.

Vinyl Skin Can Extend the Life of iPhones

Despite its age, iPhone 6s and other legacy models are capable of working efficiently well past the 22.7 month death date. Consumers who choose protective coverings like exclusive skins from dbrand can extend the use-by date of any smartphone, including the 6s. The engineers at dbrand develop thin yet durable vinyl iPhone skins. These skins protect the device from wear and tear that can result in cosmetic damage. In those models that aren’t verified waterproof, like the 6s, its application can also increase older generations’ resistance to liquids.

Combined with consumers’ hesitancy to upgrade to a newer model, iPhone 6s skins from dbrand could prevent Apple from hitting its fourth-quarter iPhone target. The fact that Apple’s third-quarter earnings show consumers are upgrading to the iPhone 7 despite the upcoming 8 suggest the newest addition to the iPhone family may make smaller waves than anticipated.

iPhone 8 Will Be the Anniversary Model

Even still, Apple anticipates its fourth-quarter earnings to jump to $52 billion. These expectations are considered high by analysts, who figure the tech company will rake in $49.21 billion by the fiscal year’s end.

It all relies on the iPhone 8. As the phone that will celebrate the iPhone’s 10th anniversary, it promises to be every bit as revolutionary as the first generation. Rumors suggest Apple’s set to embrace an edge-to-edge design in its very first AMOLED display with the smallest bezels seen in an iPhone yet. (AMOLED stands for “active-matrix organic light-emitting diode” and it is the name of the display technology used in many mobile devices, laptops, and televisions.)

Despite these exciting developments, news that the 8 experiences delays in production is worrisome. We may not see a launch in time for the official anniversary. All in all, the road that lies ahead for Apple is filled with obstacles. Even its stronger-than-expected third quarter can’t account for the variables set to affect its performance in the rest of the year. We’ll just have to wait and see with bated breath.