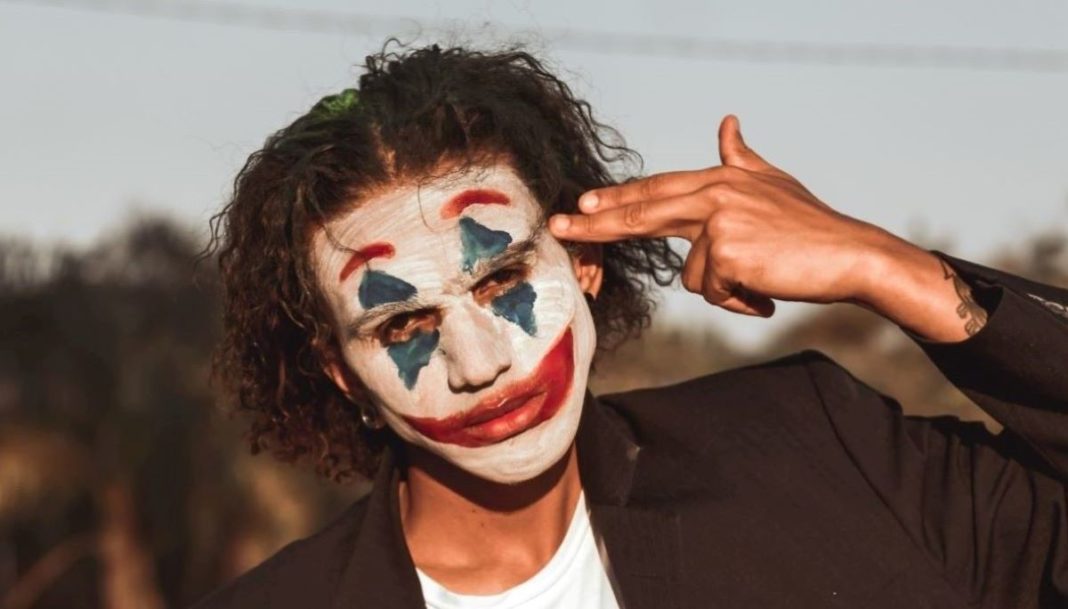 Photo by Jhefferson Santos from Pexels

There’s often little logic in the movements of the market, and it can be easy to make investing mistakes.

This is because stocks move at the whim of human beings, who can often be illogical and driven by emotions. Plenty of technical and fundamental analyses have been done on equities. However, one their most important influences is human psychology. Realizing this can help you learn how to invest better and avoid investing mistakes.

Psychology is a vital but under-appreciated element of stock trading. This is because most analysts are more mathematically focused. But those who ignore the human and social aspects of the market are making a serious mistake.

If you’re trying to raise money for your startup by trading stocks, it’s better to take a broad view. Of course you’ll want to study the market’s trends, but you might also want to consider boning up on a little Psychology 101, especially as it relates to your own trading style.

Let’s look at the four different emotions which influence most investors’ decisions. They are greed, fear, hope, and regret.

RELATED ARTICLE: ARE YOU CONSIDERING INVESTING IN STOCKS AND SHARES?

Greed is the desire for money and wealth. When a trader experiences greed, they are only able to think about how much money they have made from a stock and how much more they can make by keeping their position.

The problem? You won’t realize a profit until after you have closed your position. Until this happens, a trader only has the potential for profit. Greed can lead to an investor holding a stock for longer than they should, hoping to make more money… until it plummets.

Fear, which is probably the strongest of all human emotions, causes a trader to sell a position regardless of its price. Unlike other emotions, fear is a survival response.

Fear can be beneficial if it gets you out of a poor trade. But it’s dangerous when it causes investors not to buy a stock which would otherwise be profitable.

Hope, a feeling of expectation and desire, might be the second most dangerous emotion. It’s what keeps a trader in an unprofitable position.

When a losing stock decides to go up, investors will often stay, in the hope of recouping past losses. This is dangerous because the market will do what it does, regardless of an investor’s wishes.

Regret is a feeling of disappointment over something which happened. It can cause a loss of focus.

It’s natural to regret making a bad trade or missing a good one. But an investor must simply learn from what went wrong and move to the next opportunity. This is the only way to ever learn how to invest better.

Market psychology can be a very powerful tool. Traders usually just wonder if they should buy or sell a stock. Instead, you should watch the market for trends and then ask yourself, “How are my emotions affecting my trading decisions?”