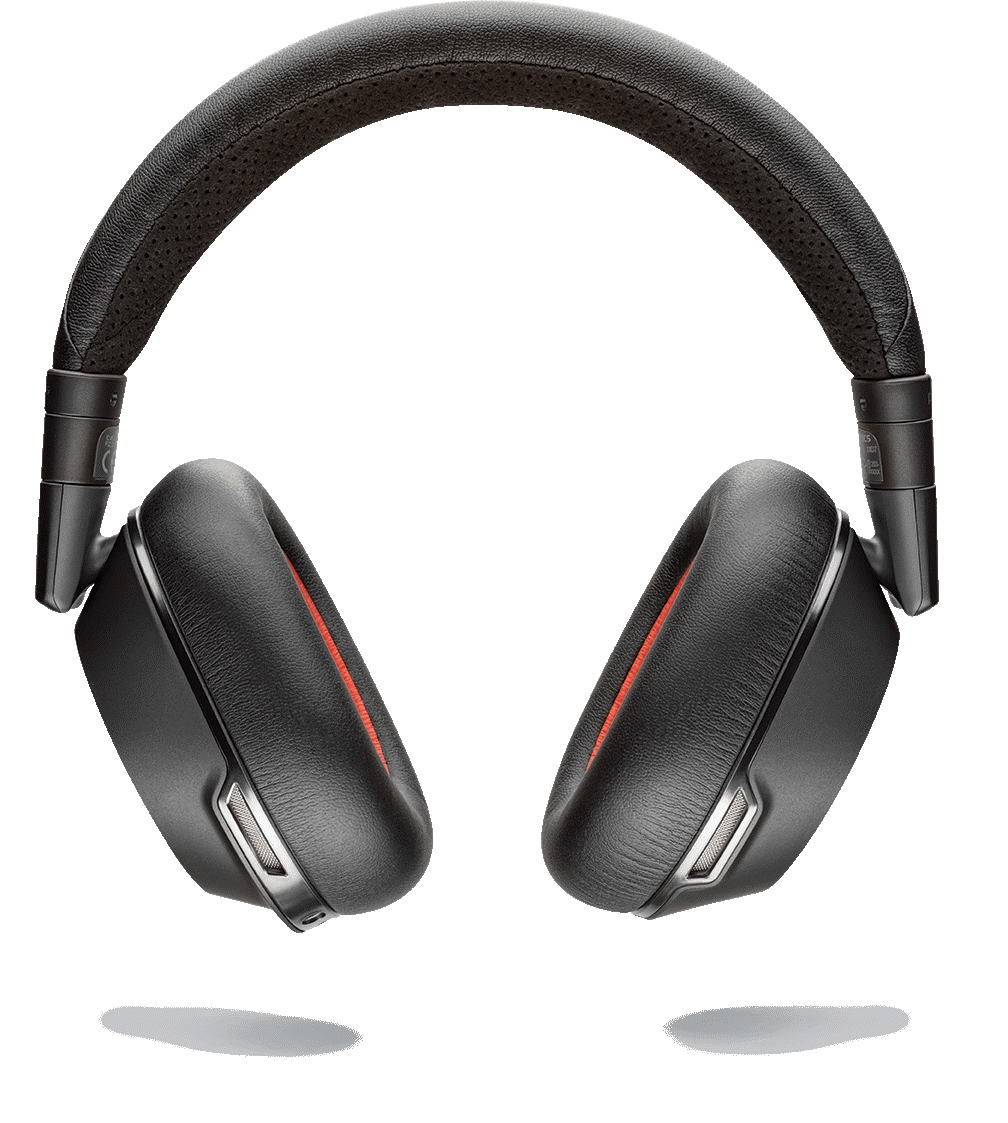 Do you travel a lot for your business? If so, all that time spent sitting around in airports and being aboard a plane can get really old after a while, can’t it? To make things more enjoyable for yourself, consider picking up one of these Bluetooth wireless headsets.

Bluetooth wireless headsets make up one of the fastest growing wireless markets around the world. Headsets with Bluetooth wireless technology are capable of working with a variety of Bluetooth-enabled devices. Think of cell phones, hand-held computers (or PDAs), and digital music devices such as the iPod.

Unlike conventional headsets, Bluetooth headsets do not require wires of any sort. Instead, they receive information from your portable device through 2.4GHz radio waves. The range of communication for most headsets is somewhere around 10 feet, which is usually plenty long.

Not surprisingly, there is a wide variety of Bluetooth wireless headsets out there. So it really comes down to tastes in styles and preferred features as to which one is right for you. You’ll want to make sure, for instance, that your Bluetooth device—whether it be an iPod, a laptop, or a PDA—will work with your chosen headphones. Here we list some of the most popular Bluetooth headsets and their relevant features.

Logitech’s Bluetooth wireless headset is a real competitor in the market. It is a solid product with a dependable brand name, fully capable of providing sound connection between your cell phone and the headset. The device is entirely compatible with most major Bluetooth phones, but you might have to look into its compatibility with other devices.

Like most headsets, the device can clip easily to either ear. It comes with an adjustable swing-out boom that includes a noise-blocking microphone. The battery unit is rechargeable and is capable of giving you about 7 hours of talk time.

While you’re traveling you can switch to VoIP (voice over Internet protocol) with an extra bit of equipment known as an analog telephone adapter, or ATA for short. You’ll also need a broadband high speed Internet service such as DSL or cable in order to use this innovation. That’s because VoIP depends on a high speed internet connection in order to work properly. However, it will enable you to make calls using your analog phone.

Motorola currently has two stylish Bluetooth wireless headsets on the market, both similar in style and shape. They are the HS810 and the HS820.

Both of these devices can communicate with Bluetooth 1.1-compliant devices. This includes handsets, PDAs and computers as well as the Motorola V600 and V710 phones. The HS810 and HS820 each weigh about 20 grams. The HS820 has a slightly longer talk time range of 6 hours, compared with the HS810’s 5 hours max. However, they both can run on standby for 100 hours.

What’s more, the HS820 can communicate with your phone from up to 33 feet away. It is equipped with conference calling and voice dialing as well. The HS810 sells for $99 and the HS820 for $79.

Motorola has also just released another model—and my top pick—the HS850. As a matter of fact, anyone lucky enough to have tested and reviewed this device so far has given it high marks.

Like its predecessors, the HS850 has a simple yet attractive design. The main casing is black, with silver around the control area. One of the more innovative features of this device is the flip-on connection system. This enables the headset to connect with your phone as soon as you flip it open.

Jabra, a leading provider of hands-free communication devices, is optimistic about its newest headset, the recently released Jabra FreeSpeak FS258. Weighing only 23 grams, the FS258 is the lightest behind-the-ear device Jabra produces. The company is encouraged by a new trend in several states in the US towards banning the use of cell phones while driving.