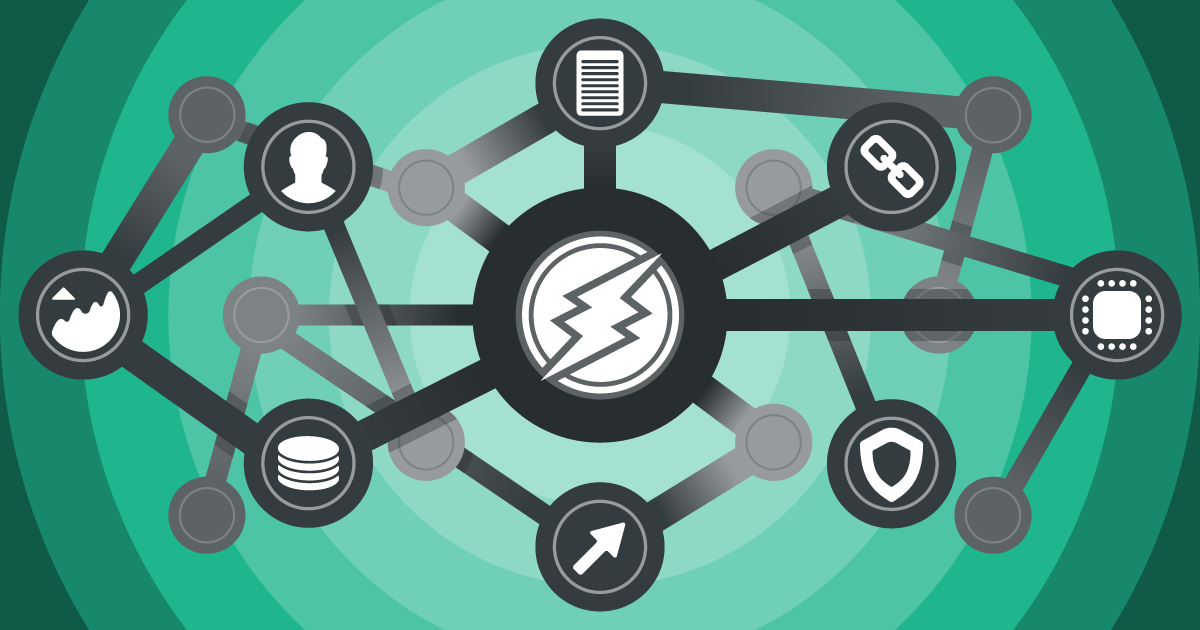 Bitcoin emerged as the world’s first decentralized cryptocurrency in 2009. By internet standards, this concept has largely stood the test of time. It is more popular—and more valuable—than ever before.

Cryptocurrencies have had many valuation ups and downs over the years. Nonetheless, they have had a positive effect on the lives of people all over the world. In particular, self-employed online freelancers have benefited.

The online labor market for jobseekers has grown exponentially over the past several years. Moreover, observers don’t expect this growth to slow anytime soon. In fact, they expect the gig economy to double in size in the next four years.

The gig economy is a labor market represented by a succession of short-term contract opportunities as opposed to traditionally structured jobs. Platforms like Upwork, Fiverr, TaskRabbit, and an array of other freelance marketplaces have largely fueled its growth.

The people who choose a freelance lifestyle do so because it enhances the quality of their lives. The flexibility and freedom is unparalleled. Its dynamic nature eliminates boredom. A freelancer can use a myriad of skills. He or she can also enjoy a diverse work experience, all from the comfort of their own home.

What many don’t realize about the current gig economy, however, is that there are some challenges inherent in the industry. As with any large system, it tends to take better care of itself than it does of the individuals involved. For example, many freelancers are beginning to shine a light on a lack of corporate responsibility that creates longer hours and lower earnings.

In the online realm, however, cryptocurrencies and the blockchain technology that supports them are the keys to rebuilding the gig economy on a level playing field.

Here are five reasons that cryptocurrencies and blockchain tech will help freelancers usher in the gig economy 2.0.

One of the most alluring aspects of utilizing cryptocurrency is the fact that it makes the middleman in financial transactions, such as banks, obsolete.

Blockchain technology removes these types of unnecessary entities from the equation. Therefore, transactions are simpler, and only the parties involved handle those transactions.

This streamlines the process. It also cuts down on payment delays and minimizes or eliminates conversion rates.

This is what makes blockchain-based cryptocurrency freelance marketplaces like CanYa particularly appealing to self-employed individuals.

As it currently stands, most freelance marketplaces charge significant fees. These fees can dramatically decrease the amount a contractor receives for their work. For instance, Upwork charges freelancers a 20% fee and employers 3%. Freelancer.com charges a 10% fee, and 3% for clients. On top of these weighty fees, most platforms also charge a withdrawal expense as well.

Using a cryptocurrency-based platform, however, eliminates a significant portion of these fees, as many utilize blockchain technology. The core benefit to freelancers is that this puts the power into their hands, not the company’s.

Since cryptocurrency is decentralized, the marketplaces that employ this type of monetary compensation are starting to transform in the same way.

The problem with the current freelance marketplace model is that these platforms are centralized. This leaves users largely at their mercy. Freelance marketplaces that leverage blockchain technology, however, shift the paradigm by enabling each user to contribute the necessary resources for running the marketplace. This puts users in control of the platform instead of a corporation.

A blockchain is defined as “a decentralized and distributed digital ledger” that records transactions across many computers. This prevents anyone from altering the record retroactively without also altering all subsequent blocks. What’s more, any such mischief would also require collusion of the entire network. In other words, hacking of a blockchain is practically impossible. This fact alone allows for most of the other benefits of cryptocurrency.

Cryptocurrency brings a new level of safety to sending and receiving payments.

While this is something that people are typically averse to due to the volatility of cryptocurrency values, methods such as trustless escrows mitigate potential risks.

These systems ensure that both parties pay or receive exactly what they agreed. That’s because cryptocurrencies become decentralized tokens, specific to the platform. The parties then place them in escrow, where they remain static throughout the transaction.

Through this system, both parties can always guarantee that $100 in will equal $100 out. In other words, nobody will get the short end of the stick.

Freelancers frequently complain about having to chase down their money from certain parties. Meanwhile, companies have also had their fair share of issues with hiring freelance talent.

Utilizing the escrow system mentioned above, corporations can ensure that the risks associated with hiring freelancers, such as chargeback fraud, are no longer an issue.

This allows brands of all sizes to open more positions to a larger talent pool of potential prospects.

The lack of risk, paired with the flexibility of cryptocurrencies, enables businesses to work with freelancers that they otherwise might have passed over due to location, a couple of poor reviews, or other factors.

RELATED ARTICLE: USING FREELANCERS IN A SMALL BUSINESS: THE PROS AND CONS

Freelance marketplaces that employ a blockchain to support their user base create complete transparency on the platform.

The use of this type of foundational technology ensures that each transaction, review, and all other interactions are visible to all users. This makes manipulative or dishonest practices like fake reviews a thing of the past.

Cryptocurrencies and blockchain technology are breathing new life into freelancing and revamping the online gig economy. That’s because these services provide all parties with a safe, secure, and transparent avenue to conduct business online.

Consider leveraging cryptocurrencies and blockchain-based marketplaces to ensure that you are not overpaying fees. Additionally, you’ll be mitigating the risks involved in online labor as well as empowering yourself as an independent contractor.