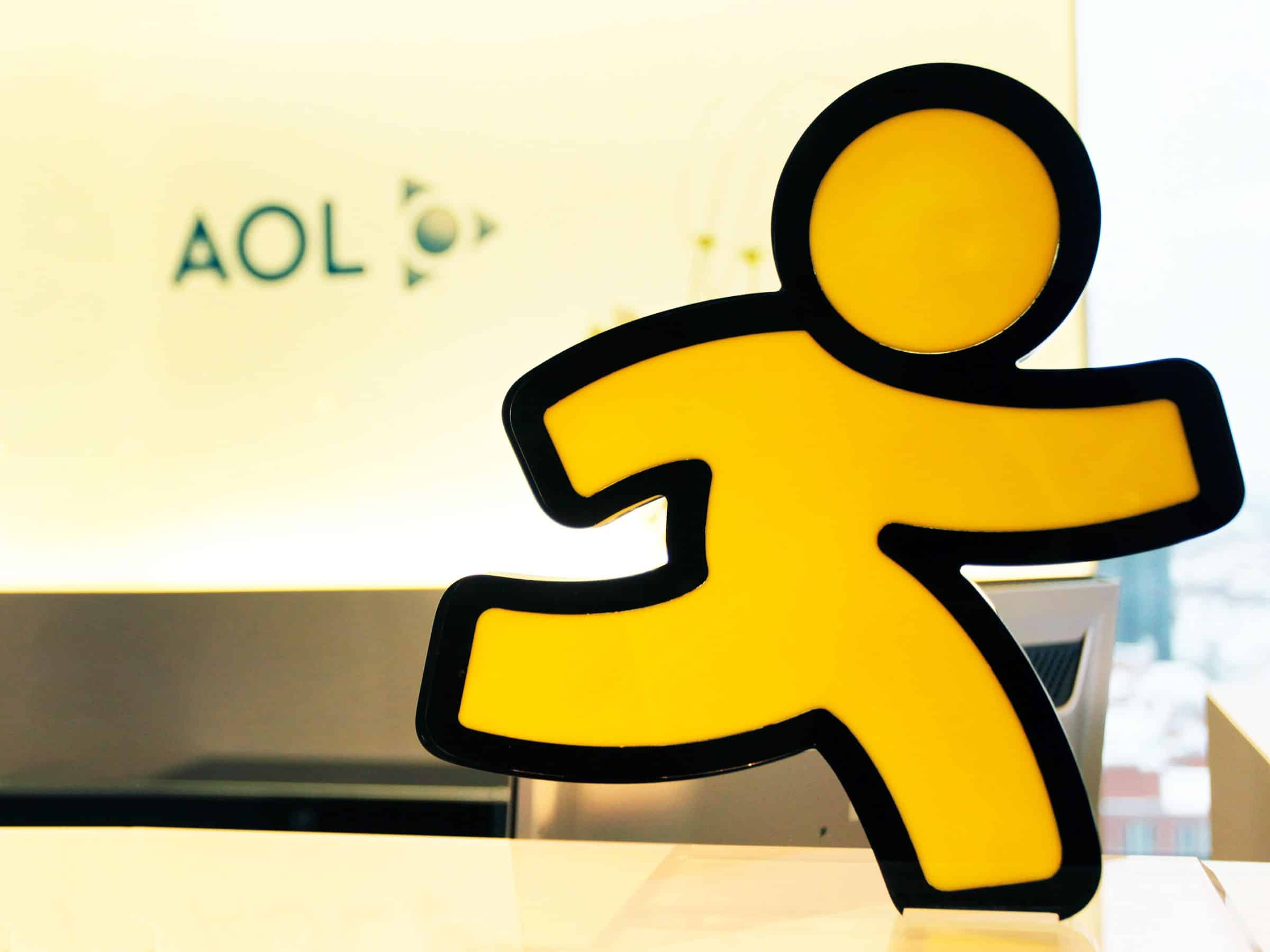 AOL’s AIM Is Shutting Down: What’s Next?

AOL is shutting down its instant messaging service AIM on December 15, 2017. Though AOL has not given any solid reasons for its decision, the shutdown is causing a furor throughout the Internet.

This service was one of the pioneers in the instant messenger arena when it made its entry 20 years ago. It was in its heyday in the 1990’s till the early 2000’s. Why is AOL shutting it down, and what will happen next?

What Could Have Caused the Shutdown?

Though AOL has not given its reasons, we can assume that AIM’s inability to stay ahead of the competition was at least part of the reason. We could even go so far as to say that the launch of smartphones and the growth of the social media marked the beginning of the end for AIM. However, the service missed a lot of opportunities that came its way, too.

Additionally, the program offered little in the way of cross-platform compatibility as the lines between messenger and social media platform began to blur. The service simply could not keep up with the changes and thus began losing relevance.

Cyber security was another area where AIM could not get things right, and this might be another one of the reasons for AOL’s decision.

With one of the longest standing messaging services closing down, what about the future? What are the alternatives that we can think of? A host of instant messenger services have launched in recent years, and we would consider a couple of them.

For instance, WhatsApp comes to mind. With its recent launch of the feature called WhatsApp On Web, the service has become available on desktop as well as on mobile devices. This move positions it quite well as a replacement for AOL’s messenger.

Another alternative is Brosix Instant Messenger. This is one of the most secure messaging platforms available on the market. What’s more, in addition to being a powerful instant messaging service, it is also a team collaboration tool. Plus, its high-level encryption is applicable to all communication channels. Brosix may therefore be the perfect solution for your organization’s requirements.

Is Anything Else Affected?

AIM will soon cease to exist and we will be left only with nostalgia and memories of AIM’s 20 years. Therefore, AIM users need to be ready for the days ahead.

However, the industry can learn a few things from the demise of AIM. AIM’s failure to maintain steady growth should be a case study, proving that any service fails that does not keep up with the trends. A key lesson here is that adaptability is the key to success in any industry.

AIM was a great service when it first began, and it’s a shame that it was allowed to lose its relevance. All the same, there are plenty of alternatives. And we can all learn a lesson or two from the demise of AIM.

How to Maximize Efficiency in Your Home Office

Lucrative Business Ideas You Can Start at Home