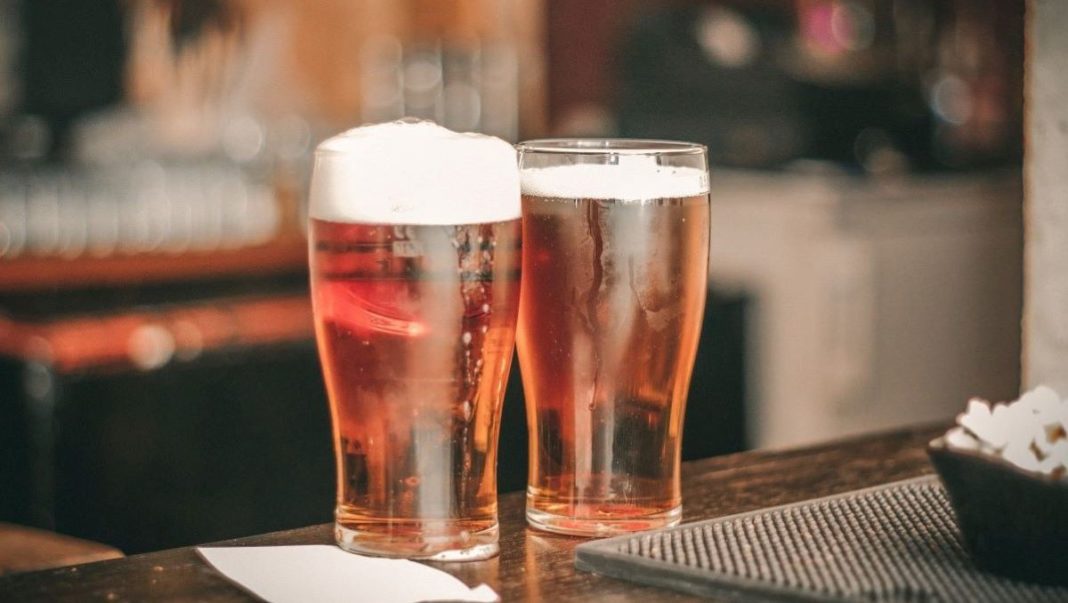 Photo by Matan Segev from Pexels

The rise of craft beer has been a clarion call for a host of hipster breweries over the past few years. But self-styled Scottish punk brand Brewdog is the pick of the entrepreneurial bunch.

It’s not too long ago that craft beer was far from cool. It was seen as the preserve of isolated middle-aged hobbyists who met once a month to consume tipples that tasted vaguely of fallen leaves mixed with mustard.

So how did craft beer become the best drink on the planet and what strategies did this brand adopt to cut themselves such a substantial slice of the market?

These three brilliant entrepreneurial hacks from Brewdog provide some clues.

If you’re going to succeed as an entrepreneur you need to have a vision for your brand that’s bigger than making money.

And when friends Martin Dickie and James Watt founded Brewdog in 2007, their mission was to offer customers beers that were radical and exciting. Their target audience was thrilled, bored as they were with big brand mass-produced lagers and old fashioned ales.

A year later the entrepreneurial pair had quadrupled their output. By then, they were exporting to Sweden, the US and Japan.

By 2016 they had 55,000 shareholders and 46 bars around the world. However, their vision has essentially remained the same.

So one way Brewdog has sustained success is by staying true to their founding ethos.

Brewdog branding is punky and uncompromising. It has the same tone and feel on everything from their brightly colored and stylized beer bottles to their marketing copy.

Whether you’re looking for bars or shops for sale, follow their example. Find locations that attract trendy footfall and offer enough interior space to deliver a consistent customer experience.

Brewdog are experts in buying retail property in the perfect city locations. They then convert the interiors to offer customers their trademark tactile styling. Of course, they add enough unique touches, as well, to avoid becoming humdrum.

So whatever branding you decide on, stay true to your entrepreneurial voice and stick to your guns.

Over the years they’ve pulled off a range of marketing stunts that have kept fans on board and sparked global media interest.

Brewdog’s ingenious marketing campaigns have featured the world’s strongest beer, at 55 percent. Moreover, they have brewed beer underneath the Atlantic Ocean. They even released an aphrodisiac beer in 2011 to celebrate the royal wedding.

This strategy has annoyed as many people as it’s excited. But whether you love or hate Brewdog, you simply cannot ignore their determination to be different.

RELATED ARTICLE: BUILDING YOUR BRAND: WHAT EVERY ENTREPRENEUR SHOULD KNOW

You don’t need to copy Brewdog’s extreme branding to be successful. However, you can certainly take a leaf out of their book in terms of self-belief and creative marketing.

The bottom line is that the brewer was valued as a £1 billion business earlier this year. That’s just one of many reasons that following these three entrepreneurial hacks from Brewdog should get your entrepreneurial synapses sizzling.