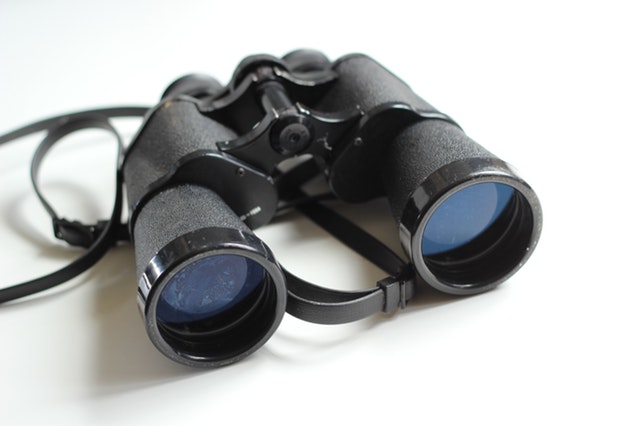 What You Should Be Looking for in a Spy App

In a perfect world, no one would even consider using a spy app.

Ideally, everyone would behave themselves online and on social media. If that were the case, people wouldn’t feel the need to watch other people’s behavior. But if anything, the Internet and social media have made it easier for people to indulge in sneaky, inappropriate behavior. As a result, spy apps come in handy in those situations. That’s because they provide a way for people to monitor the online activities of others that they might not trust for some reason.

Spy apps are useful for business owners who want to make sure their employees stay focused on the task at hand. Additionally, parents who are worried about what their kids are getting into on social media or online can legitimately claim the right to use them. A man or woman concerned that their spouse might be cheating on them or frequenting illicit sites might also wish to use one.

If you’re particularly concerned about what your loved ones are doing on Snapchat, the Snapchat spy is an excellent spy app to stop them from abusing it. Once you decide upon purchasing a spy app, here are the some of the features the app should have.

RELATED ARTICLE: THE IMPACT OF SOCIAL MEDIA ON SOCIETY

Go Beyond the Specific Site

In many cases, people might be concerned about the activity that the person on whom they’re spying is undertaking on a specific website or app. But it’s a good idea to have a comprehensive overview of their activities on their phone, especially if you have a concern that there might be some wrongdoing involved. The best spy apps will do just that. Plus, they will have these features included. In other words, they won’t ask you for more money for each individual extra.

If you purchase one of the better spy apps on the market, you should be able to track every move of the person in question.

First, you’ll need to download the app onto the person’s phone. Then, once it’s installed it can act as a GPS, therefore showing your target’s exact location at all times.

In addition, you’ll ideally be able to see what phone calls they’re making and to whom they are making them. Basically, a spy app works as your own personal private detective. You’ll never lose sight of the person you wish to track no matter the circumstances.

Your spy app should also have several other bonuses to completely surveil the target. That means you should be able to see all of their online activity. In addition, there should be the ability for you to check their e-mails as well. Additionally, you’ll want to have the chance to evaluate any instant messages that they might send. Photos and videos taken from their phone should also be delivered right to your app as well.

Deciding upon purchasing a spy app is not a decision you should take lightly, for obvious privacy concerns. But once you have decided on it, make sure to purchase an app that fulfills all your needs.