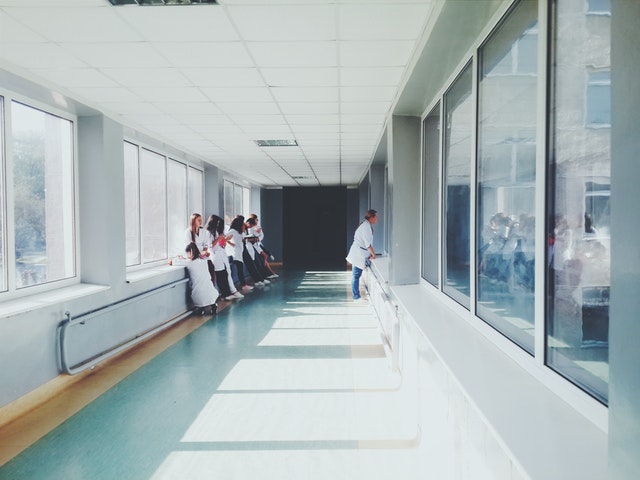 The opioid crisis is getting more alarming each day. Addiction services are sorely needed to address the problem.

President Donald Trump recognized the severity of the issue. In the process, he cited the blatant abuse of alcohol and drugs in Silicon Valley.

It’s clear that this substance abuse problem in the work environment is a critical issue for both entrepreneurs and workers. The challenge, however, lies in the creation of drug rehabilitation programs. At the same time, these programs need to keep up with the growing problems of abusers.

Many make the mistake of thinking that substance abuse is a problem that affects only those in the lower echelons of society. In reality, however, the opioid crisis is blind to status. In other words, addiction can happen to anyone—even the best and the brightest working in Silicon Valley.

According to Elevate Addiction Services CEO Dan Manson, drug use in Silicon Valley can be attributed to burnout. He points out that employees are under intense pressure in the workplace. This forces them to work hard for long hours.

“Often, young people work extremely hard at their jobs and they want to go blow off steam,” says Manson.

While many workers turn to alcohol and opiates, a considerable number use stimulants such as cocaine or methamphetamines instead. At first, the goal is just to stay awake and be productive at work. But with any addictive substance, casual use can quickly turn to addiction.

How the Opioid Crisis Affects the Workplace

One of the biggest problems with professionals who have succumbed to opioid dependency is that they are far less likely to seek recovery. This means that they can remain addicted for a longer period. What’s more, they seldom realize what is happening to them until it’s too late.

Even an employee who has never shown signs of drug abuse can be the next victim of opioid abuse. After all, painkillers are routinely prescribed to help patients manage pain after surgery, even minor surgeries. In other cases, doctors prescribe narcotics to help patients deal with chronic pain. But soon after running out of painkillers, some users start longing for those drugs’ euphoric effects. And that’s where the trouble really begins.

It’s worth noting that workers struggling with opioid dependency pose a huge safety risk to other people as well as to themselves. Therefore, managers and supervisors need to educate themselves about how to deal with employees who have become dependent on opioids. They should know the telltale signs of abuse, to begin with. These symptoms include drowsiness, mood swings, and depression.

To counteract the problem, business owners and managers should implement a solid drug policy in the workplace. What’s more, that policy should go beyond simply telling employees to avoid using drugs. It must clearly state that a manager may act upon reasonable suspicion based on specific guidelines. The policy should also include a comprehensive procedure for helping employees who are suffering from drug abuse problems.

Because of the rise in the numbers of people who use drugs, there has also been an increase in enrollment rates in treatment centers. It’s worth noting, however, that the rate of success hasn’t taken the same direction.

The people affected by the opioid crisis have different reasons for using drugs than those in previous generations. Manson emphasizes this point, explaining that it’s the reason they have adopted the SMART approach.

SMART stands for Self-Management and Recovery Training. It deviates from the traditional 12-step program used in most rehabilitation centers. Manson believes that empowering substance abusers by giving them the opportunity to forge their own paths toward recovery is the key to freeing them from dependence on any substance.

“We bring people to the point where they come up with everything,” he says.

Interestingly, the center employs other techniques to complement the SMART approach. For example, Manson is a huge advocate of meditation. Patients at Elevate Addiction Services practice meditation at least 20 minutes daily. They also engage in regular exercises like swimming and CrossFit. The idea is to help them explore what they’re truly passionate about. These activities also help to clear their heads, which opens up the opportunity of talking about the root causes of their addiction.

Does This Program Work?

So, what kind of success is this approach getting? According to Manson, most of their graduates are doing great after a year. He says that while he may not be able to save everyone, there’s always hope for an addict to turn his or her life around. Manson sees this holistic approach, paired with a strong workplace drug policy, as a powerful means of turning people away from opioids.