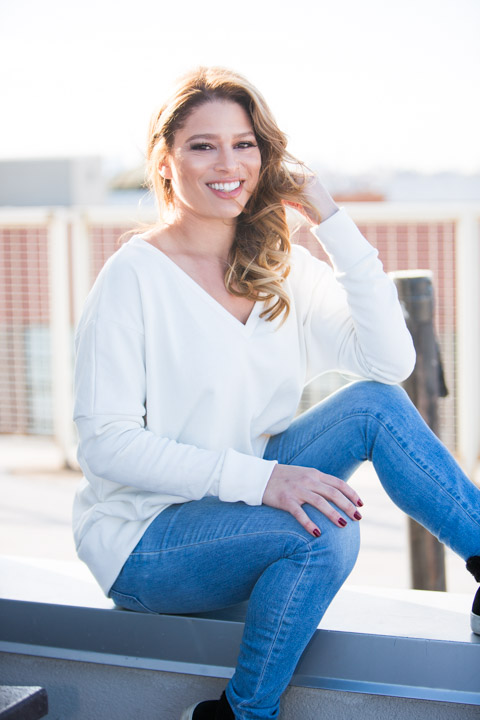 Kumari Fulbright: Minority- or Woman-Owned Certification Can Help Your Business

Today, entrepreneur Kumari Fulbright is here to talk about getting a Woman- or Minority-Owned Enterprise Certification (WBE/MBE). Kumari has helped several MBE/WBE firms secure contracts on big projects like the new Dallas Cowboys Stadium, Dallas Museum of Art and Dallas Love Field Airport. She has also played the role of consultant. As such, she provides tips on what WBE/MBE firms can do to land government contracts and grow their business edge among the competition.

What Can a WBE/MBE Certification Do for You?

In February 2018, it was reported that 3 of New York City’s banks were giving a combined $40 million to city programs supporting minority- and women-owned businesses and enterprises (MWBEs).

This is in addition to a $20 million investment from the city itself. Since 2015, the city of New York has doubled its awards to MWBE firms. As a matter of fact, the city had spent $1 billion for these contracts as of the end of 2017.

Being certified as a minority-owned, woman-owned or disadvantaged business is not beneficial for everyone. However, for some companies it has become necessary. If you are a state-certified MWBE firm, you have a chance of winning a long-term government contract.

How Do You Become Certified?

So what do you need to become certified? Here are the typical requirements:

Certification Can Be a Powerful Asset

Certification can become a powerful asset in a business’s toolbox. Here are a few reasons why:

The number of businesses who self-proclaim to be one of these designations has grown. Therefore, government agencies and corporations usually require a certification to verify that a business is genuinely an MWBE. While federal agencies still do not need certifications, they do expect their prime contractors to use WBEs and DBEs as subcontractors.

Having your business certified is an excellent way to demonstrate that your company meets certain stringent requirements. Tastefully displaying your certification in the right places can communicate your business’s high standards without explicitly saying, “I expect your business because I am an MWBE.”

When you become certified, you are swinging wide the doors to new possibilities with prime contractors. At the same time, you’re also opening up to networking with other companies that are working toward those MWBE goals. In this day and age, networking can go a long way.

For example, you might not land the job this time. However, an opportunity could come up a few months from now when your new business friends invite you to join their team on a new venture. Sometimes, companies are just trying to add some diversity to their supplier list. Why not let it be you?

Most agencies are serious about giving work to MWBE firms nowadays. Having your certification gives you a leg up over your competition. This is true whether you’re priming a contract or acting as a subcontractor/consultant.

Think of it as an extra qualification to put on your resume. Sometimes being great at what you do isn’t enough. That’s why when you provide any additional criteria over your competition you get the job! Whatever the case may be, it’s in the MWBE’s favor because government contracts are enormous business efforts that require certified MWBEs for at least a percentage of the contract.

Certification can undoubtedly increase your opportunities. In the face of stiff competition, you should use every opportunity or advantage you can. If you are qualified for certification and you don’t get this done, you’ve left money on the table, possibly thousands of dollars or more. Can you afford not to become M/WBE Certified?

Kumari Fulbright leads the Freedom Initiative Project with passion and a lifelong commitment to service in the community. Her diverse career background includes assisting women- and minority-owned businesses win government contracts within the entertainment industry.