Business Opportunities
Home Business Ideas Crowdsourcing: What You Should Know About It and How You Can Use... 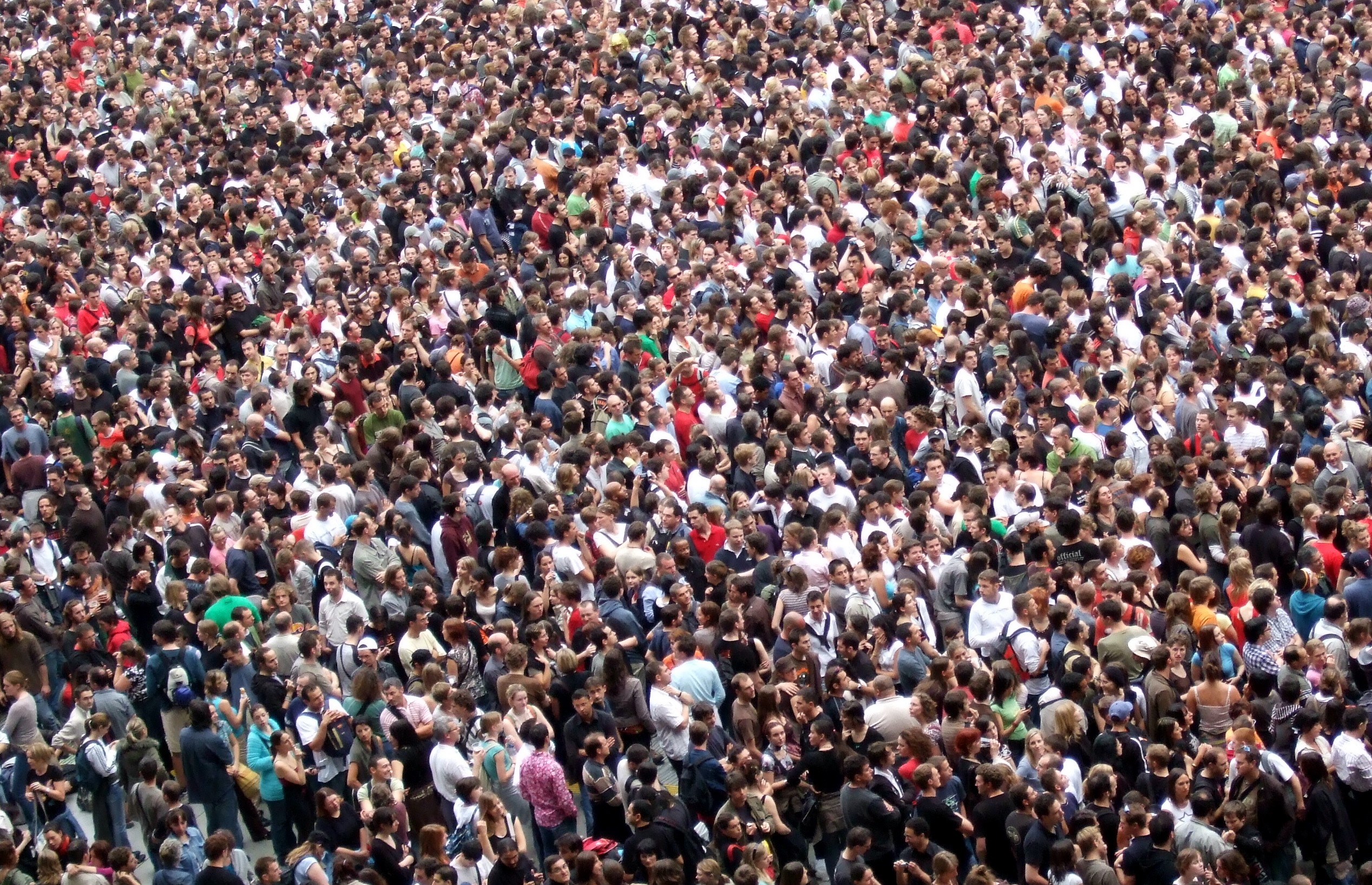 Crowdsourcing. Have you heard of it? Many confuse this term with “crowdfunding,” but the two are not quite the same. To be clear, when crowdsourcing is used for generating funding, people generally refer to it as crowdfunding.

On the other hand, crowdsourcing in its purest sense refers to the process of going to a large group of people to get ideas or even to get work done, these days usually by way of the Internet. Often people in the crowd are willing to do the work for free, but that’s not always the case.

Crowdsourcing is a creative, organic dance of imagination and resourcefulness that has brought about numerous ingenious products, content, and ideas. In short, with crowdsourcing, you give your customers an opportunity to be interactive with your brand. In return, you get fresh new ideas for your business.

RELATED ARTICLE: WHY YOUR BUSINESS NEEDS TO BE MORE INTERACTIVE (AND HOW TO DO THAT)

Below, we take a look at what crowdsourcing is all about.

A Brief History of Crowdsourcing

The first known example of crowdsourcing took place in 1714—long before the advent of the Internet—when the British government offered a monetary prize to whomever could come up with the best way to determine a ship’s longitudinal position.

A couple of hundred years later, in 1916, a 14-year-old boy won a logo-design contest when Planter Peanuts went to their customers for ideas. The boy’s design, the Mr. Peanut logo, still graces their products today.

In today’s world, open source software is a prime example of crowdsourcing at its best. Wikipedia, the popular online encyclopedia, is another case in point.

You could even argue that the igaming sector is another example of crowdsourcing, especially since gaming software developers seem to delight in using open-source Linux as a gaming platform. For just one example, take a look at the reputable and safe mFortune mobile casino app.

Use Crowdsourcing to Build Your Brand

Building a brand takes dedication, hard work, foresight, and a whole lot of patience. It is through trial and error, more often than not, that business owners attain great moments of breakthrough.

However, the lifeblood of any great brand is a free flow of great ideas. When those ideas are rolling, the business, too, is rolling. But when your free flow of ideas slows to a mere trickle, what’s an entrepreneur to do?

Let’s say you’re about to launch a new product but you’re fresh out of marketing ideas. You’ve been looking so closely at the development of your product that you can hardly see straight. As a matter of fact, you can barely remember why you thought your product was a good idea to begin with. And when you force yourself to think about marketing it, you just draw a blank. The same is true for your overworked, exhausted team.

This is where a crowdsourcing campaign can do your brand some good. For example, you could host a contest for the best ideas to include in your upcoming launch.

What Could Possibly Go Wrong?

When you go to your customers for ideas and free work, however, you’ll need to find a way to reward them somehow.

For example, the website Lego Ideas invites users to submit ideas for possible Lego sets. If the company decides to accept a user’s idea, he or she receives 1% of any commercial royalties.

But compensation doesn’t always have to come in the form of money. Often, some sincere acknowledgement from you will save the day. Additionally, you could toss in some name recognition on your site for their contributions to your endeavors.

Another drawback is that ideas from the crowd may need some cleaning up before they can be ready for public viewing. For example, when there are pranksters in the crowd, the results can be the precise opposite of what you had in mind, if admittedly hilarious.

Use Crowdsourcing to Get Your Business Unstuck

All the same, if you’re up against a wall in your business, consider going to the crowd. Ask your customers for advice. In other words, if you know you need some outside inspiration, crowdsourcing could open up a whole new world for you and your business.

Carrol Strain is a Top Rated Premium copywriter on Upwork. She is also editor and on-call writer for the Business Opportunities blog.