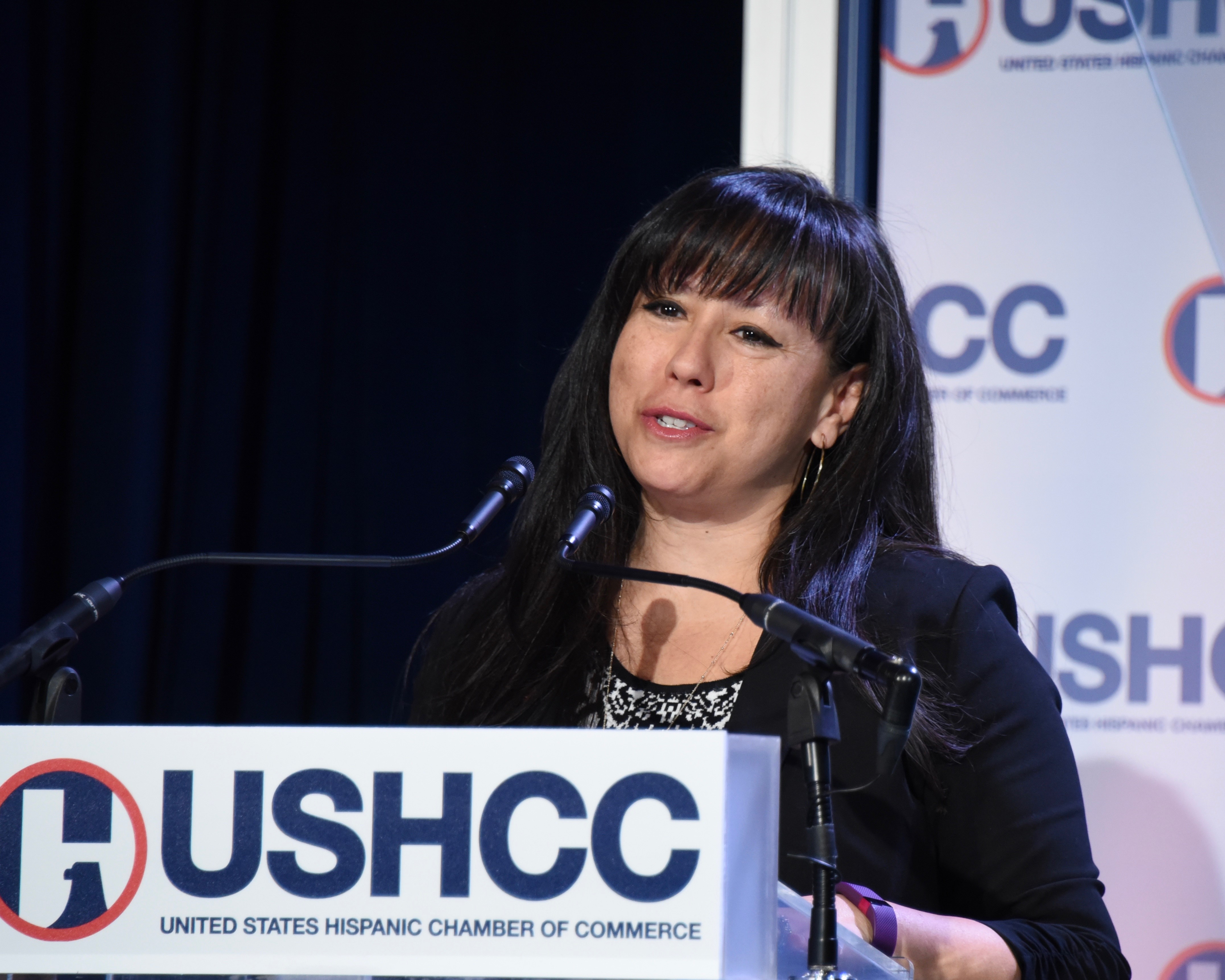 During its 2018 Legislative Summit, the United States Hispanic Chamber of Commerce (USHCC) brought together hundreds of leading Hispanic business leaders. Many of them serve at various levels of government throughout the United States.

As a matter of fact, key government leaders and stakeholders, including chiefs of staff and Cabinet secretaries, were there. The legislative summit gave Hispanic Chamber leaders and business professionals opportunities to share with those leaders about the issues that plague them. Their issues ranged from tax policy to banking regulations and immigration.

Many speakers had the opportunity to contribute to the debate. Among those who shared their views was U.S. Senate challenger Beto O’Rourke. He spoke about the importance of supporting the Hispanic business community. He also talked about how to enhance the relationship between the Mexican and U.S. business communities.

O’Rourke pointed out that in the event the relationship between the two communities broke down, Texas would suffer. He encouraged measures that would help to strengthen this relationship. Such measures would benefit people on both sides of the border, he said. This would allow them to continue building their economies.

John Cornyn, the Senate Majority whip, was also at the legislative summit. He pointed out the need for easy access to finance solutions for entrepreneurs. Additionally, he shared about his commitment to DACA recipients.

Representative Jennifer Gonzalez Colon, Resident Commissioner of Puerto Rico, spoke about the issues that residents of Puerto Rico still face. In light of the devastation from Hurricane Maria, she urged her colleagues in Congress to reconsider sending more resources for relief efforts.

The Role of Women in Government

Speakers at the legislative summit also discussed the role of women in government. During this portion, women from both sides of the aisle spoke about the key roles women play in the legislative process.

A Town Hall at the Legislative Summit

In addition to the sessions of the legislative summit, there was also a town hall meeting. Chamber presidents attended the town hall to help outline the vision of the organization. They also worked on plans for its governance. A chief topic was the need for more engagement.

In addition, Carmello Castillo was introduced as a new co-chair for the board of directors.

The legislative summit was a prelude to this year’s USHCC National Convention, to be held in Philadelphia in September. As that event approaches, the organization has pledged to continue working. Its aim is to ensure that the grievances of the Hispanic business community are heard and addressed.

The focus is to drive economic growth by protecting all businesses. Further, the organization hopes to create opportunities for more positive interactions among communities as well as with the government.

A Step in the Right Direction

As Hispanic executive Nina Vaca observed, this meeting was a step in the right direction. She said she appreciates the contribution women have made in the business community. In addition, she said, women have also worked to streamline government policy and investments.

Vaca welcomes the fact that USHCC continues to promote economic growth. She is grateful that USHCC is actively committed to the well-being of Hispanic-owned businesses.