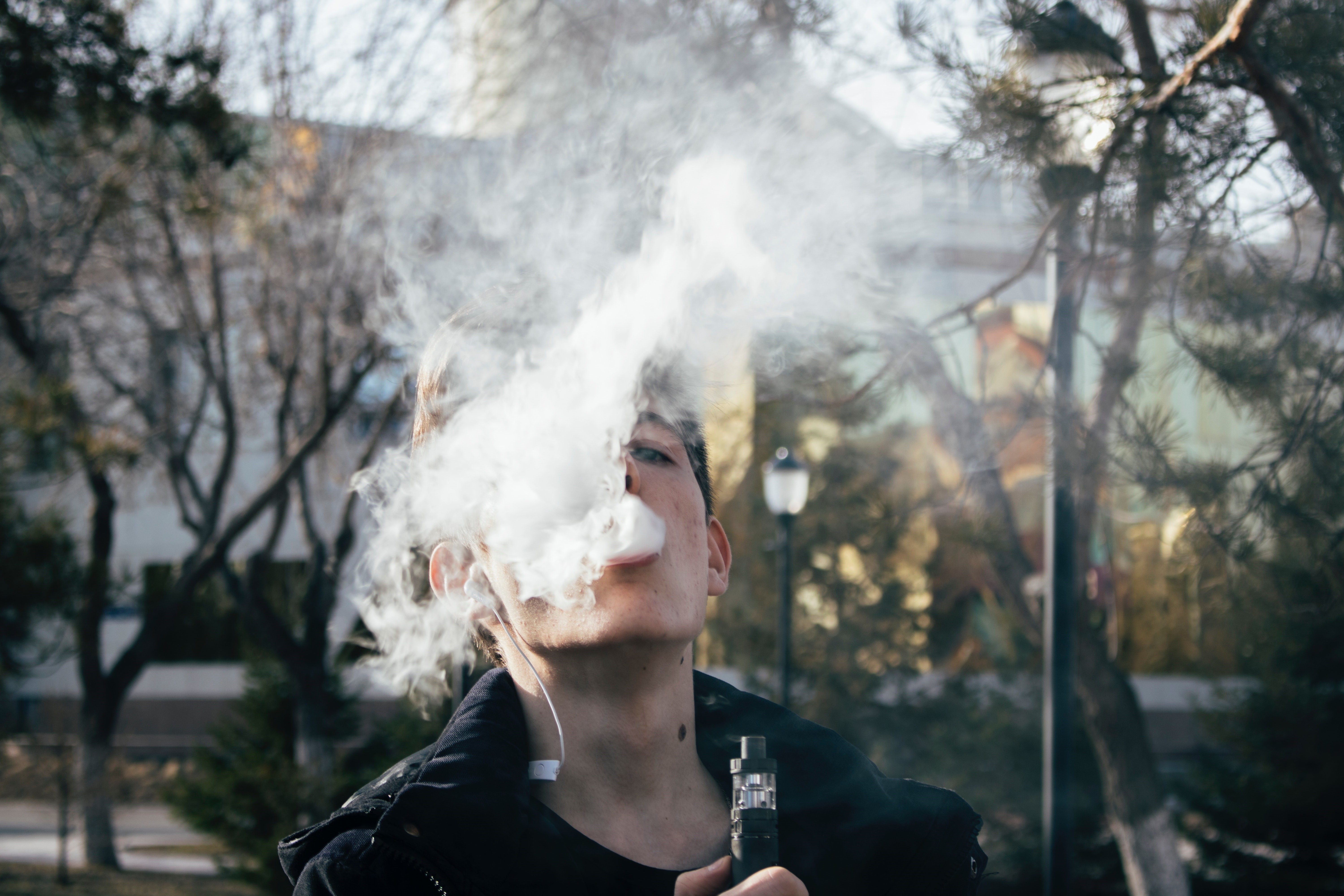 Photo by Ruslan Alekso from Pexels

Electronic cigarettes are a popular product on the global market. Consumers buy them because they are advertised as a smoking alternative. Business owners must find ways of dealing with their employees who vape. All of these people are also interested in e-cigarette manufacturing methods.

RELATED ARTICLE: WORKPLACE GUIDELINES FOR YOUR EMPLOYEES WHO VAPE

How It All Began

The first e-cigarette appeared in 2003, the brainchild of Chinese pharmacist Han Li. His company, Ruyan, based in Beijing, started selling the product.

Later, different types of vapes appeared and flooded the Chinese and then Asian market. By 2009, European and American customers could purchase e-cigarettes through Ruyan’s many competitors.

However, China remains the biggest importer of vaping products, where 90% of the world’s e-cigarettes are produced. In fact, Shenzhen alone is home to more than 600 vape product factories.

US and UK Manufacturers

Of course, the new smoking device drew the attention of the tobacco giants. In turn, they now develop the best vapes on the market.

The global e-cigarette market amounted to $15 billion in 2017. What’s more, watchers expected the vape market to witness a 24% growth throughout the period of 2017-2025.

The Issues of Quality Control

Wouldn’t you imagine that an e-juice lab would be in a controlled, sterile room? However, that’s not always the case. Sometimes, production conditions are shocking.

Photos of the manufacturing facilities of e-liquid company Dr. Crimmy’s, based in Gainesville, Georgia, show a stained and littered floor, a bug on a plastic lid, and milk crates filled with empty containers. When these photos were made public, the vaping community was outraged. Many boycotted the brand. Nonetheless, the company now claims that their current lab is sanitary.

However, this incident illustrates a widespread problem with vaping. While conscientious companies make efforts to develop a quality product, others spoil the reputation of the whole industry.

Hundreds of factories in China work with little or no oversight, with little to no safety testing. Others craft fakes, usually retailed for cheaper prices.

How to Avoid Defective Goods

So it’s natural that many people wonder how to distinguish a real product from a fake one. There are four ways you can use to find the best vape:

FDA and the Vaping Business

The U.S. Food and Drug Administration (FDA) issued regulations governing the e-cigarette industry in 2014. The agency declared that e-cigarettes fall into the category of “tobacco product.” It therefore regulates vaping manufacturers the same way it regulates tobacco manufacturers.

Some of the agency’s requirements include:

The FDA can and will take enforcement measures against any tobacco product that wasn’t produced in compliance with its basic standards. These measures can include seizure or injunction.

The Shenzhen E- Vapor Industry Association (SEVIA) USA is the nation’s only vaping union that defends the interests of major Chinese vape brands. This organization disagrees with the FDA’s ruling that e-cigs should be labeled as tobacco products. Their reasoning includes the fact that e-cigarettes are not made of tobacco leaves. As a result, the organization funds the Right 2 B Smoke-Free lawsuit challenging the FDA’s regulations.

The vaping industry has several serious concerns. These include shady factories that produce counterfeits and thereby tarnish the image of the whole industry. Further, manufacturers must follow FDA regulations that they find unfair.

However, Chinese companies continue to assert their rights with the help of SEVIA USA. And the market continues to grow as reputable e-cigarette producers gain the support of former smokers turned vapers.

Phyllis Baker is a blogger specializing in health, drug rehabilitation and addiction treatment. She manages public relations for the largest US community for quitting smoking.