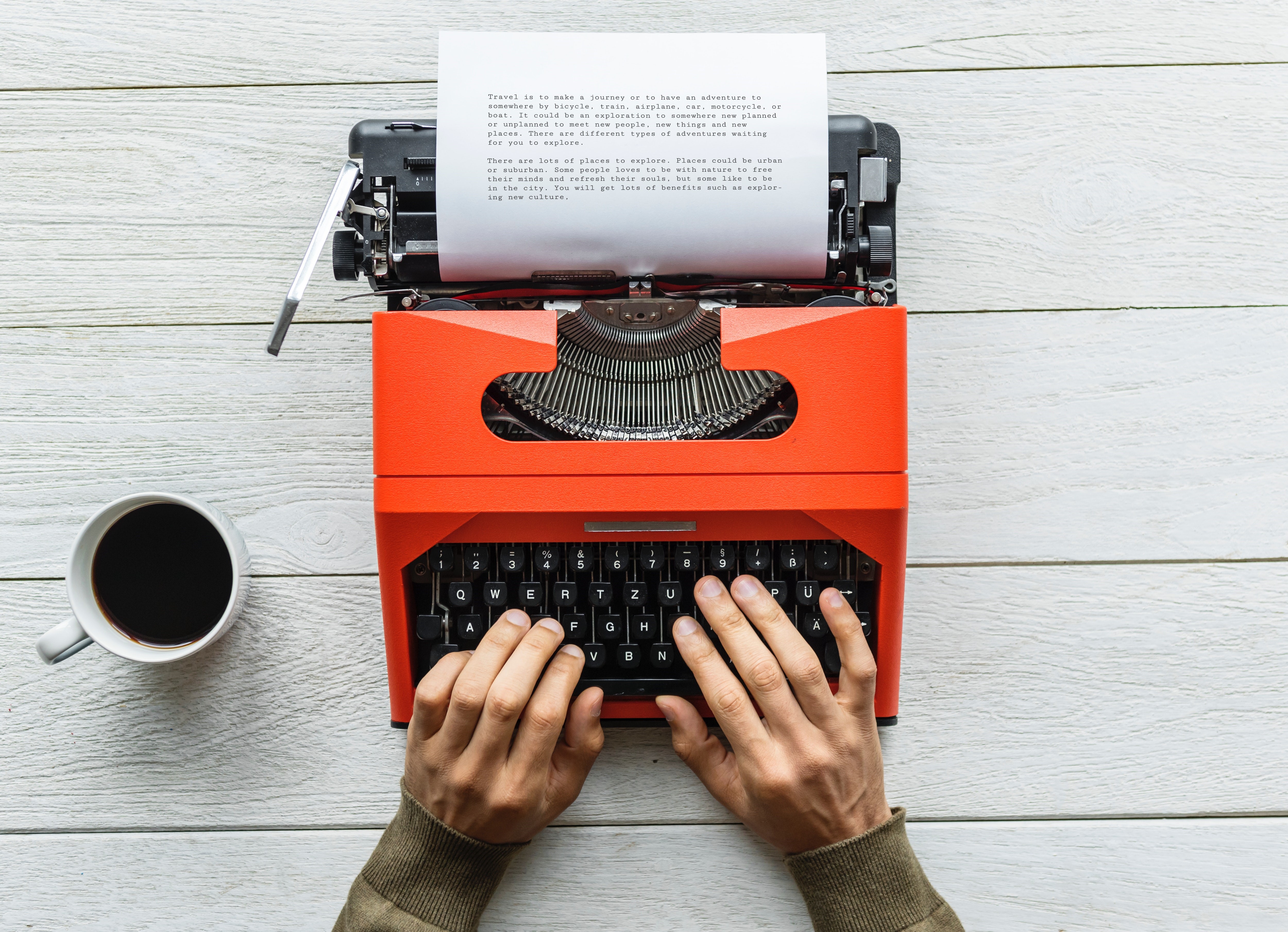 Press releases have received a lot of negative press. Many people believe they no longer matter. However, this isn’t the case. When done right, they can still be an effective tool for promoting your business. Let’s take a look at these seven tips for issuing an effective press release.

Remember that you don’t already have an audience on tenterhooks for your latest press release. They don’t know you exist and they’re not passionate about your business like you are. Get this into your head and it will help you find an interesting angle from the very beginning.

2. Place Your Goal Front and Center

A press release is designed to get a reporter to call you back. They don’t care about a development in your product. Nobody does. Your goal is to get that call. The only way you’re going to do that is by making your release so interesting that the reporter feels they absolutely have to cover it. If you can’t think of anything, then the chances are a release isn’t warranted in this situation.

3. The Two Types of Press Release

Reporters just want the bare facts. They will call you if they need something more substantial. Remember, this is the olive branch and not the chance to tell the whole story. Keep your paragraphs short and keep your release to one printed page. White space is ideal here; it’s the bait. Every word has added weight because there are so few of them.

Your contact details should be at the top. You want to make it as easy as possible for journalists to know where to call. Your narcissistic CEO needs to learn to put his or her name at the bottom of the page. Journalists couldn’t care less about your CEO. They only want to know where they need to call to get the answers they’re searching for.

6. No Fluff in the Headline

Your headline needs to be direct. It’s not supposed to be click bait. The journalist reading your release won’t fall for something like that. They have to work from the facts, and that’s what they’ll search for. In their minds they’re thinking, “What story is going to sell?” The template for a headline should be: “X has done something.” No more and no less.

Your press release is not about your customers. It’s about your relationship with the media. This is an entirely different relationship. In this case, you’re selling you, not your products or services.  A straightforward honest press release says to a journalist that you’re an honest and direct talker. That’s what members of the media want to see.

Alternatively, feel free to hire out the whole process. Press releases may be short, but they can present a lot of problems. The issues you have to work out are what to include, what not to include, and what journalists really care about.

Stuart McHenry, owner of McKremie SEO Company in the US, says, “Press releases are not to be abused for SEO purposes. However, if you have legitimate news, your company should put out a press release.”

RELATED ARTICLE: HOW TO TELL IF YOUR HOMEMADE MARKETING EFFORTS AREN’T CUTTING IT

The Art of a Good Press Release

However, we should say that none of this matters if you have no substance. Too many companies have fallen into a habit of writing a press release about absolutely everything they do. Journalists aren’t interested in that. Issue a press release only when you have something to say. Unless you’re Coca-Cola, you really shouldn’t be issuing a press release more than a few times per year.