Business Opportunities
Home Capital Sources Cryptocurrencies: How They Have Performed so Far in 2018 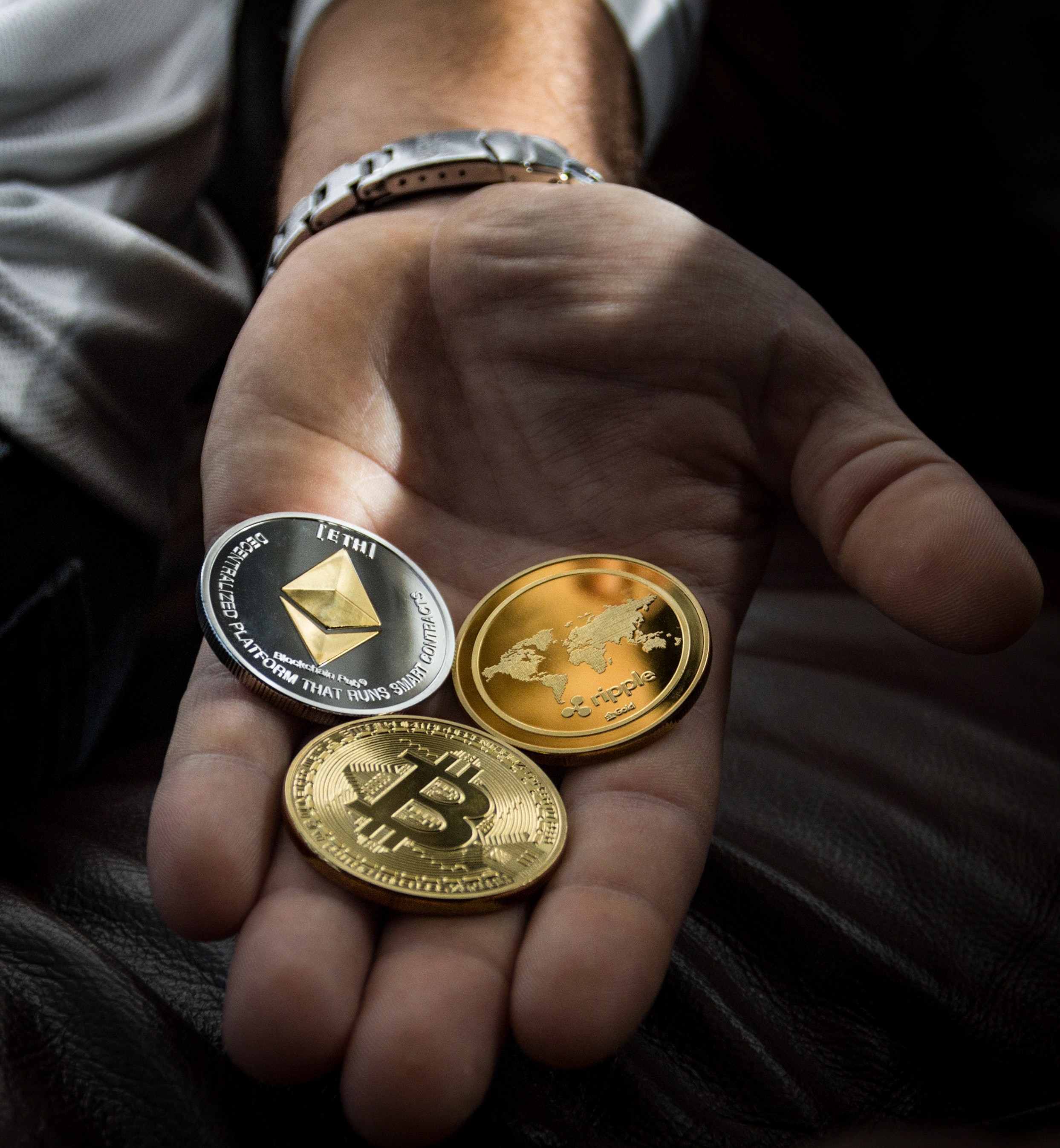 Photo by Worldspectrum from Pexels

One way to raise capital for your business is to trade in cryptocurrencies. To find out more about what’s in store for these currencies in the next few months, read on.

Last year was fascinating for anyone involved with cryptocurrencies. New records were set, especially for Bitcoin, Ethereum and Ripple. Investors and traders felt on top of the world. By the end of 2017, Bitcoin had hit a new record high of $19,850. But what does 2018 look like so far?

RELATED ARTICLE: WHAT YOU SHOULD KNOW ABOUT THE MOST VOLATILE CURRENCY PAIRS

As traders know, when there’s a boom, there’s often a bust around the corner. For cryptocurrencies, that bust came in January 2018. As of January 7, the cryptocurrency market had reached a value of $834 billion. Then within a matter of weeks, it lost 66% of that value, dropping to just over $553 billion.

Bitcoin was hit the hardest. It suffered a catastrophic loss of 50% of its value by February, falling to a value of less than $7,000 by that time. Ethereum and Ripple lost 40% of their value in the same month. Panic began to set in among investors as they watched their seemingly wise investment start to disappear. CFD traders starting trading on how low the currencies would go, rather than on how high.

According to experts, investors themselves were the cause of this rapid rise and fall in value. As the value of cryptocurrencies began to rise at the end of last year, more investors began jumping in, afraid of missing out on the latest craze. This resulted in price inflation at an unsustainable rate.

This made the fall in value almost inevitable. However, this can bee seen as a positive thing. Experts call it market stabilization. This means a true and realistic value of the different cryptocurrencies is coming to the fore. Furthermore, this stabilization could result in growing confidence in cryptocurrencies.

In addition to this, many of the factors affecting the market haven’t changed:

So whether you are an investor or a trader, what does the short-term trend look to be for cryptocurrencies?

For investors, the right platform is still key to success. Take the Ethereum situation. This coin went from $8 in January 2017 to an all-time high of $1,400 in December of the same year. It was mostly due to 70% of all ICO’s being launched on the Ethereum platform. This is a craze that is likely to continue in 2018.

There is also likely to be push back from regulators around the world who want to have more control of the cryptocurrency market. Temporary bans in South Korea and China have been lifted. However, there’s little doubt that there will be more efforts to regulate these currencies as the year continues.

The extreme volatility of the market is why many people interested in cryptocurrencies are choosing to trade in them rather than invest. With Cryptocurrency Trading, you can put down just a fraction of the full value of the asset. Therefore, your capital won’t experience the full impact of those volatile prices.

For example, you can start trading on Weiss Finance with a relatively small amount of capital. Then work with the cryptos that you feel will be the most profitable. There’s no need for an exchange account, with all its complexities and delays. Therefore, you can start trading almost immediately once you have set up your account.

What Is Thought Leadership Marketing?