Business Opportunities
Home Business Ideas What Is Forex Trading and How Does the Forex Market Work? 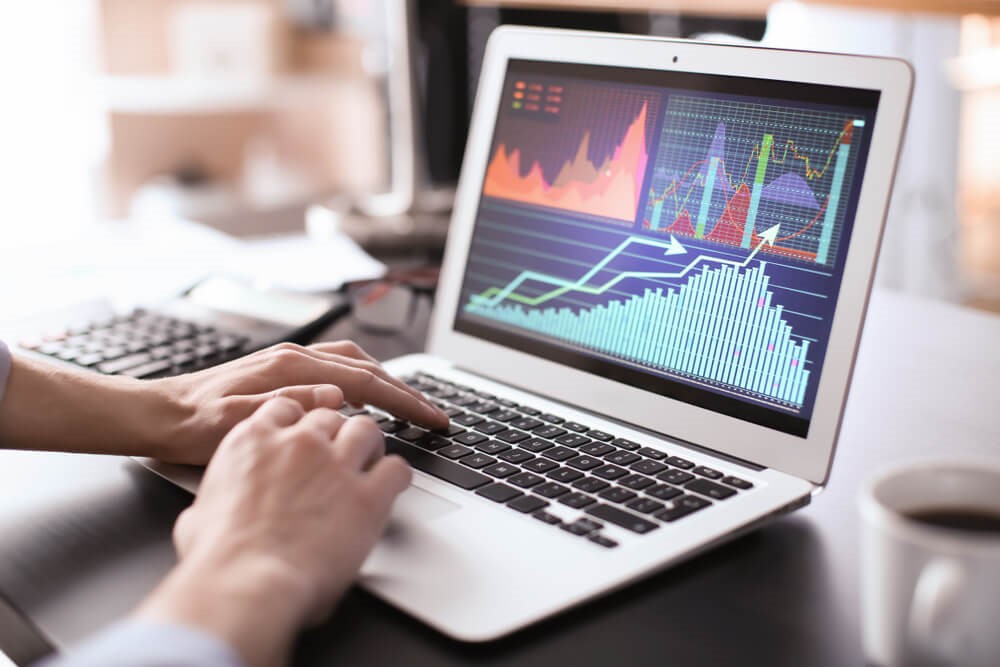 In this post, we discuss forex trading and describe the workings of the forex market.

Companies, individuals, and even nations need to exchange currencies in order to conduct foreign trade, do business with another country, or travel abroad. This creates demand for different currencies. Further, any fluctuation in demand results in changes in the prices of various currencies.

Growth in foreign trade and travel has fueled the need to exchange currencies. These forces have driven the forex market to become the world’s largest and most liquid financial market. As a matter of fact, the forex market boasts an average traded value of close to US$4 trillion per day.

Forex trading involves the buying and selling of different currencies against each other, with the intention of making a profit from fluctuations in currency exchange rates.

The Most Frequently Traded Currencies

Free floating currencies are affected by the economic fundamentals of their respective region. These factors include GDP, manufacturing index, and employment rate, as well as the interest rate set by the region’s central bank.

The top currencies are:

The Most Frequently Traded Currency Pairs

The most frequently traded currency pairs are:

The forex market is the world’s most liquid financial market. This means you can easily open and close positions whenever you choose.

Since the forex market is a global market, currency trading is continuous. Therefore, you can trade forex online any time of day or night. In other words, you’ll never need to wait for the opening bell.

The most popular platform to support Forex trading is MT4.

You can begin online currency trading with a small amount of money. For example, with a deposit of as little as $50, you can begin placing and executing orders right away. Moreover, there are different account types that suit clients’ needs. Therefore, do your research and choose the best type for your expectations.

The cost of forex trading is limited to transaction costs. These are defined by the bid/ask spread. There are no commissions, exchange fees, or brokerage fees. Moreover, not only is the cost of trading low, but the spread is built into the price. In other words, you don’t need to account for the spread separately.

In the spot forex market, traders decide the size of their position or lot.

Unlike the stock market, which has thousands of equities to choose from, the forex market is limited to just a handful of major currency pairs. The decision points are, therefore, fewer and less confusing for beginners.

Forex Market Not Affected by a Few Big Players

The forex market is so large, with millions of participants, that no single trader can influence or manipulate the market price (currency exchange rate).

Leverage gives you the ability to open positions for a much higher sum of money than you would have in an online trading account. You can therefore capitalize on more opportunities, potentially increasing your returns. It’s important to remember, however, that higher leverage will increases your losses should the market move unfavorably.

The currency exchange rate is among the most important indicators of the economic health of a country. This is why traders and experts constantly monitor and analyze it.

The demand and supply of its currency affects a nation’s foreign exchange rate. In turn, several factors affect the exchange rate.

The balance of trade is the difference between the value of a country’s exports and imports. Exports being higher than imports results in a trade surplus. On the other hand, higher imports result in a trade deficit.

Moreover, a higher trade surplus means higher revenue for a country. This fuels demand for its currency. On the other hand, an increase in the trade deficit results in lowering the value of its currency. In this case, its exchange rate falls.

There are several indicators of an economy’s performance. These include GDP growth, unemployment rate, jobs added, payrolls, retail sales, manufacturing index, non-manufacturing prices, and new orders. In order to be successful, a trader should stay in touch with the economic calendar. That’s because the release of this data has an effect on exchange rates.

A nation’s political landscape has a meaningful influence on the economy. This in turn affects the value of its currency. Therefore, it’s important for forex traders to keep in touch with political news and changes in government policy.

For instance, it’s important for traders to know about government debt, government spending, regulations vis-à-vis a particular industry, monetary tightening measures, and so on. In this way, a trader can get a sense of what lies ahead for the economy. Moreover, the level of political stability has an effect on the country’s economic outlook as well. This, too, can cause a change in the exchange rate.

The economic and political environment influence factors such as consumer sentiment and business sentiment, both of which affect the economy.

Apart from these factors, trading activity also affects the exchange rate. Traders open positions for currencies that they expect will appreciate. This results in an increase in demand for that specific currency. Additionally, this further boosts the exchange rate.