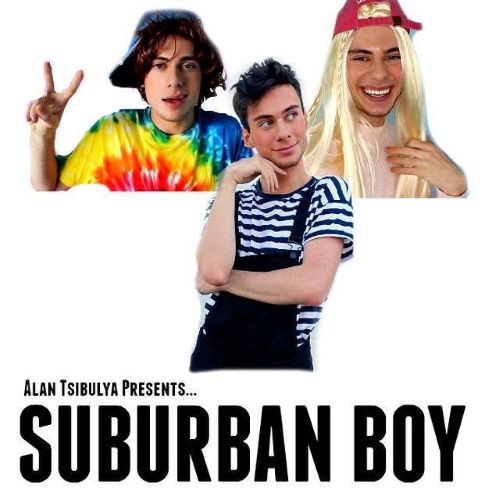 Today, social media platforms give marketers exciting new ways to connect with an increasingly diverse audience. In the past, every business owner’s wildest dream was to persuade a celebrity to get on board and promote their brand. However, that power now lies firmly with social media influencers. More specifically, it lies with micro-influencers.

Influencer marketing strategies have been steadily increasing in popularity for several years. Moreover, an array of brands across a wide variety of sectors is now beginning to see the tangible benefits of running an influencer marketing campaign. For this reason, the popularity of this powerful strategy is set to soar.

RELATED ARTICLE: HOW TO USE INFLUENCER MARKETING TO BOOST YOUR BRAND

The Importance of Micro-Influencers

Some social influencers have millions of followers, transforming into social celebrities. This gives them the ability to request increasing sums of money in return for their time, influence, and access to their following. However, if you are a small business owner, don’t think you have been priced out of the influencer marketing game. That’s because micro-influencers are out there waiting for business owners like you.

Are micro-influencers as effective as those top influencers? The short answer is yes, and here’s why. If you were to approach influencer marketing with the traditional mind set of “more leads equals more sales,” working with macro or top influencers would make sense. That’s because you would be obtaining direct access to their large following.

However, this isn’t really a numbers game.

While top influencers have hundreds of thousands of followers, the percentage of each audience who actually engage with the content those influencers share is comparatively very small. For example, Kim Kardashian has more than 100 million Instagram followers. But her engagement rate is approximately 1.6%.

The Benefits of Using Micro-Influencer Marketing

Audiences now understand and can spot traditional marketing tactics from a mile away. Moreover, that they don’t always like what they see. Increasing numbers of consumers, particularly younger millennials and Gen Z, actively prefer marketing that feels natural and less staged. Although they might not want to see ads, they do want to see content. This is precisely why the subtly sponsored influencer-generated content that looks organic and feels genuine is so effective.

Let’s look at some actionable strategies that you can use to get your influencer marketing approach off the ground.

One of the driving forces behind the success of micro-influencers is their authenticity. You can connect with micro-influencers who are already talking about your brand with their audience. This will result in an effective campaign that audiences will respond well to.

US cosmetics brand Glossier and Australian retailer Billy Sixes are just two examples of brands that have successfully transformed their customers into powerful brand representatives. Billy Sixes, for example, analyzed their Instagram followers. They then invited a select few (each of whom had 15,000 followers on their own Instagram accounts) to take part in a photo shoot. One campaign alone reached more than 200,000 people.

Retaining the integrity of your brand image is crucial. However, micromanaging the content your chosen influencers can share won’t result in the authentic, believable, and relatable outcome you want to see.

Cosmetics retailer E.L.F has a proven and successful record of harnessing the power of online influencers to increase its presence. In 2017, it flew 50 beauty bloggers, with an average following of 1,500, to San Francisco to see their new products. By encouraging each of them to create their own unique content, E.L.F maintained its authentic brand ethos and increased its Instagram following by 25%.