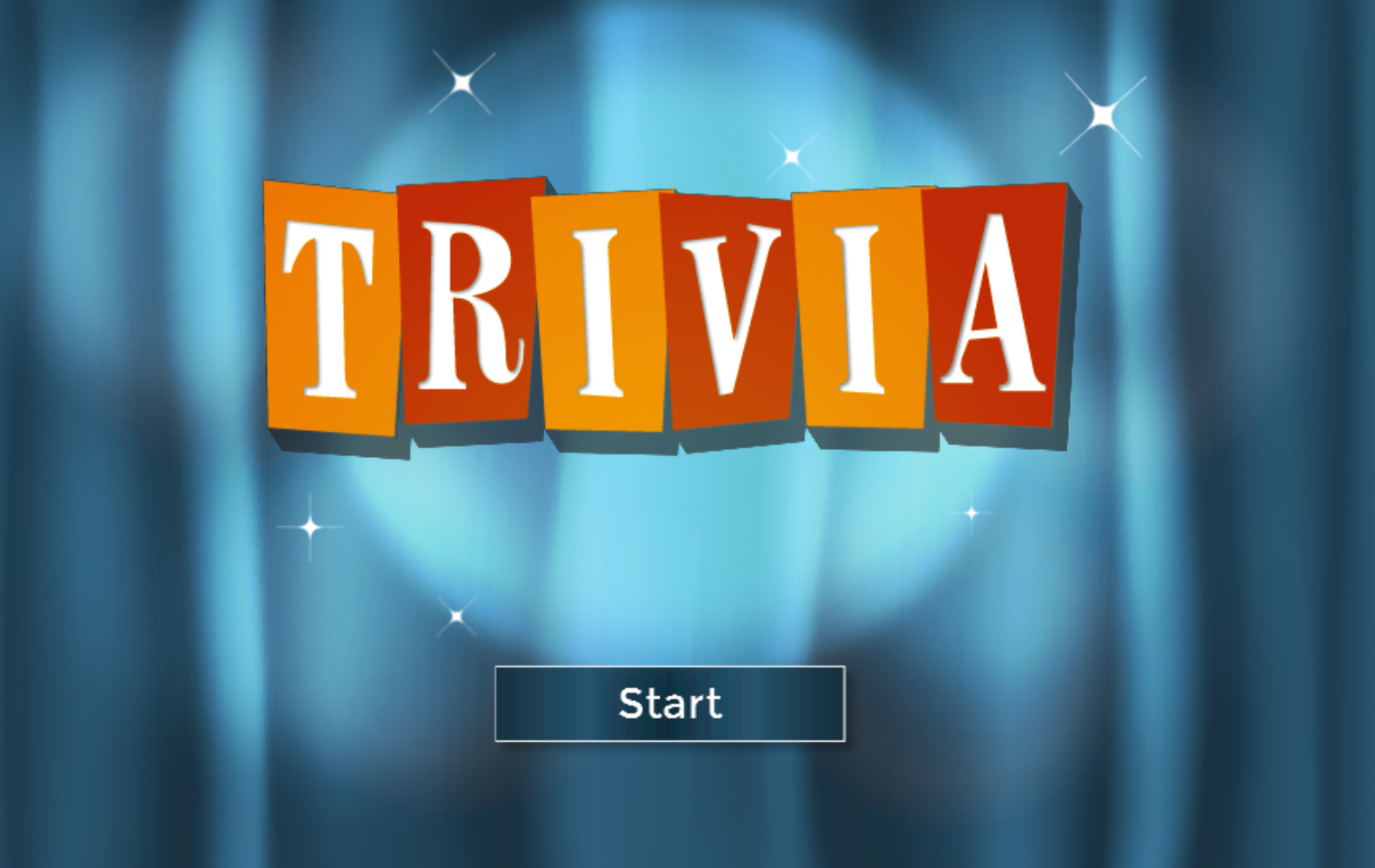 Live game shows provide an interesting way to test your trivia knowledge. What’s more, you can win money while hanging out with your trivia buddies.

However, behind all of that entertainment lies a solid business. That is to say, managing a live trivia game is serious work. It takes a fair dose of business, economics, and financial acumen to pull off.

Live game shows are still relatively new. However, they provide insights into the art of managing a business, especially in the fast-paced digital world. Here, we discuss the top three live game shows. These are the ones that have succeeded where hundreds of others have failed.

RELATED ARTICLE: HOW DO THE WORLD CUP GAMES AFFECT THE WORLD OF BUSINESS?

HQ Trivia was founded by the duo of Rus Yusopov and Colin Kroll. These are the same guys who built Vine. You might remember Vine as the social media platform where users could make and post looping videos lasting six seconds.

The idea of HQ Trivia is simple. Users try to answer 12 trivia questions, with only 10 seconds for each question. The game progresses in elimination style. All of the players who answer all their questions correctly get an equal share of the total prize money.

Since its creation, HQ trivia has grown in popularity. Its host, Scott Rogosky, has even attained celebrity status. The game attracts about a million players during each session. Therefore, brands now sponsor sessions. As a matter of fact, prize money sometimes totals as much as $100,000.

In addition, HQ Trivia has secured some VC funding. Moreover, the firm is looking for a post-money valuation of at least $100 million. Interestingly, HQ Trivia doesn’t seem to have a revenue model in place. However, ads, sponsored sessions, themed events, and merchandise could be interesting revenue streams for them to explore.

That’s Right! was founded earlier this year by a team led by Orkan Arat. Arat is an avid game player who wanted something that was different from the other live game shows on the market.

That’s Right’s success hinges on the fact that it is the first-ever game show app that combines real time live quizzes with a raffle drawing at the end of the game. In the words of the founders, “We wanted to play a quiz game where the winners split a prize. But we also wanted every player to survive all the way to the end and have a chance to win even more. Who doesn’t love a chance to win cash, right?… So we became the game we wanted to see in the world. We made it ourselves.”

Since launching in June, That’s Right! has gained popularity fast. That’s because it offers a refreshingly different alternative to HQ Trivia. As a matter of fact, this new trivia game has recorded more than 25,000 downloads in less than three months. Additionally, it currently boasts more than 6,200 players simultaneously. Even more interesting is the high level of user engagement. For example, it records that about 99 percent of players stay connected until the very end. The fact that users are not eliminated from the game after missing the answer to a question is one of its key differentiating factors. This has helped That’s Right record a higher level of user engagement than HQ Trivia.

Majority Rules is another of the successful live game shows that provide some interesting lessons for business owners. The founding team of Jonathan Nassimi and Jake Mor also built the popular HQuack. HQuack helped players win HQ trivia by predicting insights for HQ Trivia answers. HQuack grew to more than 500,000 page views in its first 30 days. Moreover, it provided Nassimi and Mor with insights into how live game shows work and how players respond to them.

Armed with this knowledge, they founded Majority Rules. This game doesn’t test knowledge of trivia or random subjects. Rather, Majority Rules tests a player’s knowledge of humanism. For example, it asks subjective questions in which the most popular answer is the right answer. Users have 10 seconds to answer each of the 15 questions. Additionally, their main goal is to predict the most popular answer. In the first four weeks of launching, Majority Rules climbed to the 15th position in the trivia category of the App Store. It now boasts about 3,000 players for each game.

People enjoy being entertained. Moreover, they love the chance to win cash prizes. Therefore, well-designed live game shows have become a business model that’s not going away any time soon.