Business Opportunities
Home Business Ideas Can You Have a Business Based on Poker in 2018? 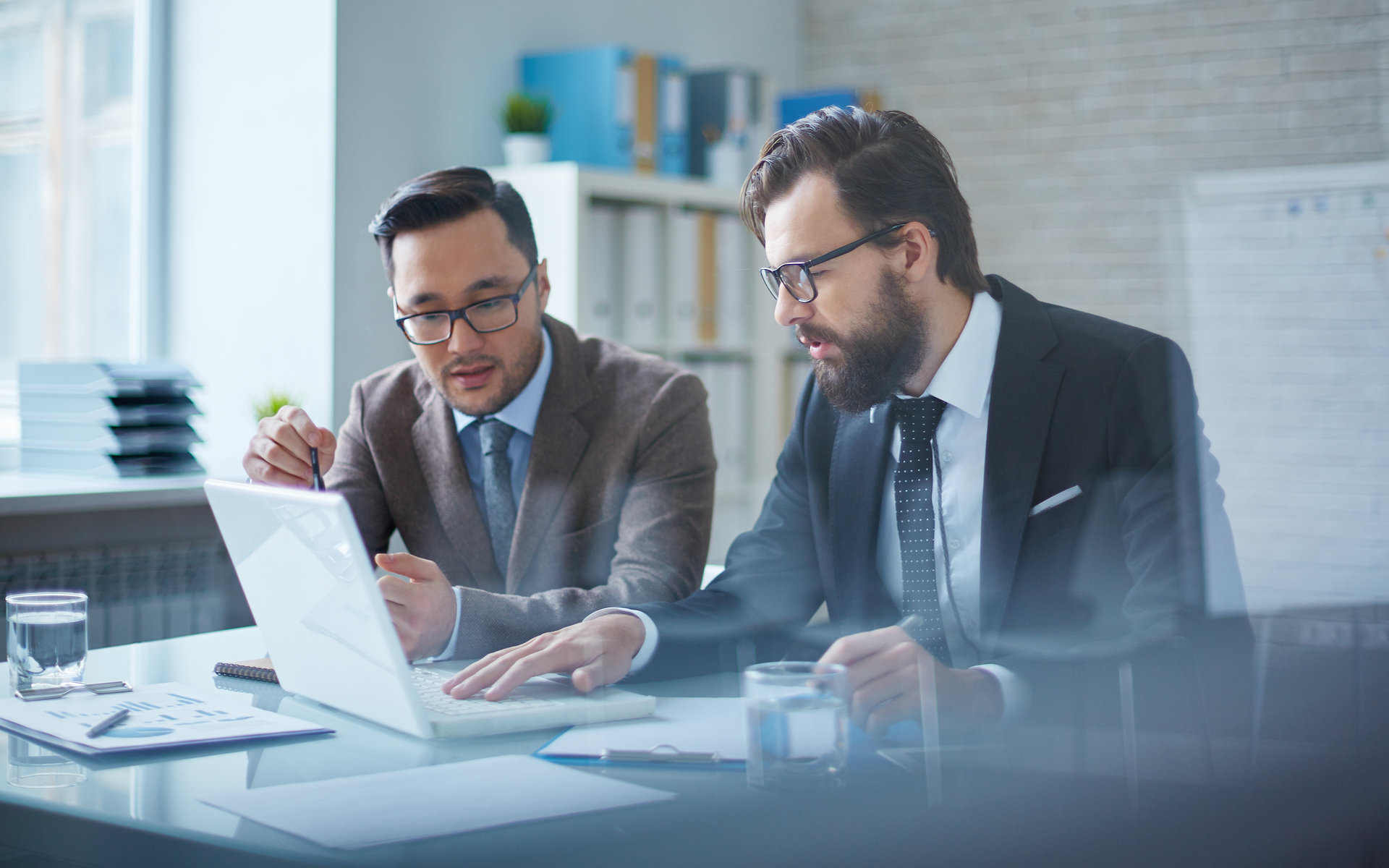 It’s still possible to have a business based on poker in 2018. However, it’s going to be hard work, not easy money.

The fact of the matter is that people can and do make a long-term living playing poker. Hundreds of famously televised pros and thousands of online grinders will attest to that. Still, the online poker scene has changed and evolved. What’s more, legislation has made it harder for some populations to play. And meanwhile, the competition is now stiffer.

Therefore, poker is not easy money. But is it still possible to make a living out of the game if you are transitioning in 2018? The short answer is yes. However, you are going to have to work hard for it.

The Golden Days of Poker

Online poker now has a 20-year history. Enjoyed among friends for “play money,” the early games people played in 1998 used simple programs. It was all recreational at that point. In other words, no money changed hands online and no platform yet facilitated real-money games.

Beginning in the early 2000’s, there was an explosion of online sites and players. In those days, websites used proposition players to fill tables and get games going. These players received an hourly rate to play on the site. The idea was that fuller tables would bring in more players.

The so-called golden days of poker began in 2003. That year, the World Series of Poker (WSOP) was televised. It used new technology employed by ESPN that allowed viewers at home to see players’ hole cards via built-in cameras in the tables. Now, it was exciting to watch poker tournaments!

In the same year, Chris Moneymaker, a complete amateur, made it to the WSOP by winning a $40 online satellite. Surprising everyone, he won the tournament for $2.5 million. Suddenly, it seemed like anybody could become a millionaire by playing poker. Many subsequently believed that victory was in reach for every average Joe who could access the Internet and learn hand rankings.

The Online Game Was Mostly Unregulated at First

From around 2003 to 2006, and arguably for a while after that, the online poker world was characterized by simple banking and seamless transfers. There were full tables of both cash games and tournaments and a high ratio of weak to strong players. If you knew how to play basic poker during that time and applied a tight-aggressive style effectively, you could become a profitable player easily.

If you were good back then, you could clean up low-stakes cash games and sit-and-go’s. You could therefore grind out a steady profit with a high edge over the competition. Having a business based on poker was a little easier then.

The game experienced a boom of growth. Then governments around the world caught up and started to legislate. Some banned poker altogether. Others made it hard for sites or players to make transactions.

In 2006, the Unlawful Internet Gaming Enforcement Act made it illegal in the U.S. to process payments related to online gaming. This marked the start of the end of the U.S. market. “Black Friday” in 2011 saw top sites’ domains seized. These actions wiped out the market overnight, taking with them a significant chunk of recreational players. Subsequent legislation around the world led to a more fragmented scene. That is, players who could legitimately partake could only play against others in their own countries. 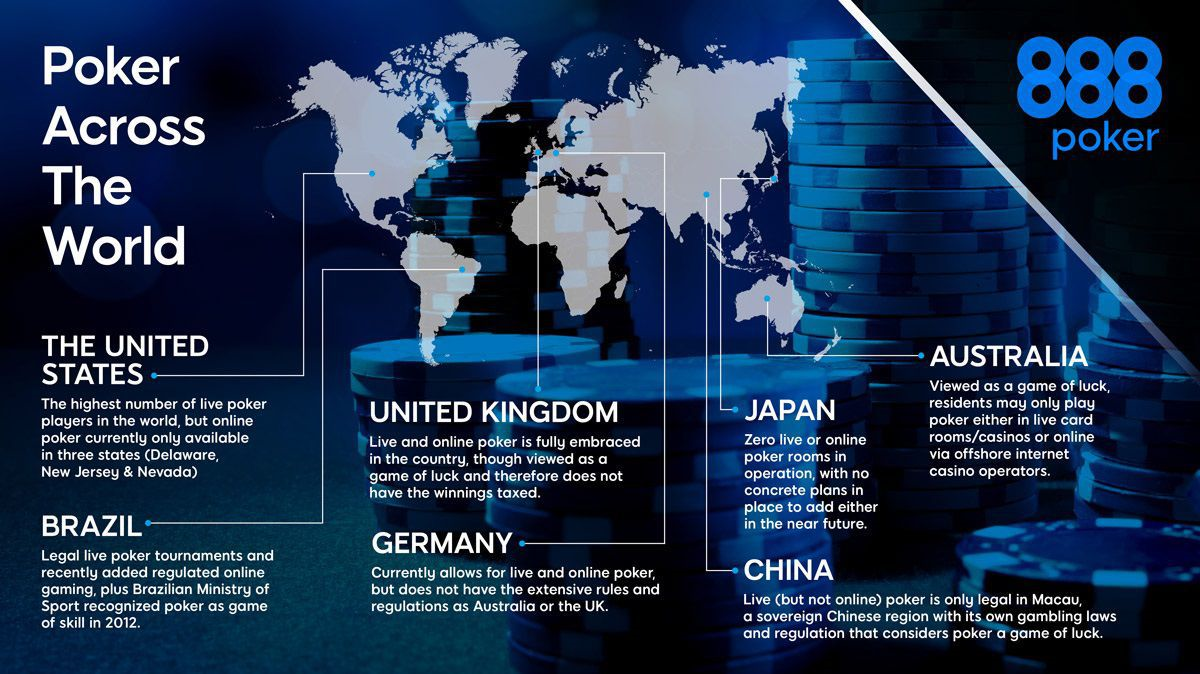 Countries around the world have varying legislation for live and online poker.

Regulations are one part of the picture. However, the game is also harder now because the players are better, which is logical. When the “boom” happened, many people were at the same level—mostly clueless. As time went on, players read and learned more about the game. They improved their game or learned to stopped playing after losing too often.

There are also more resources now available. These include published books, online training sites, and forums. Consequently, the general level of players has moved from clueless to competent. Nowadays, more people are grinding small edges even when playing low-stakes poker cash games. With a higher number of competent and decent players and fewer fish swimming in the ocean, you need to get good if you want to make it!

What Does It Take to Turn Poker into a Business?

To be a professional, and to have a business based on poker in 2018, you need to be more than competent. You need to be way ahead of the learning curve. You must always be reading, analyzing, and improving your game. It’s a real commitment. It always has been. It’s just that now you will probably be plugging at smaller edges.

However, when it comes down to it, you should be passionate about any business you start. The time, effort, and dedication that it takes to play poker for a living are the same as with any other industry. If you catch it young, then you might get lucky and ride an easy first wave. However, once the competition catches up, you must stand out and be better than the rest. If you are prepared to become better than the rest, then the world is your oyster.

RELATED ARTICLE: 7 THINGS TO CONSIDER BEFORE DECIDING ON THE RIGHT BUSINESS IDEA FOR YOU

The truth is there are many factors to consider when deciding whether a business is right for you. You need to think about how much funding you need. This is known in poker as bankroll management. You also need to weigh up the risks and balance them against your desire to make it. Moreover, if you don’t have the burning flame inside you, then remember you can also stick to playing poker recreationally and have fun with it!

The Most Successful Casino Startups