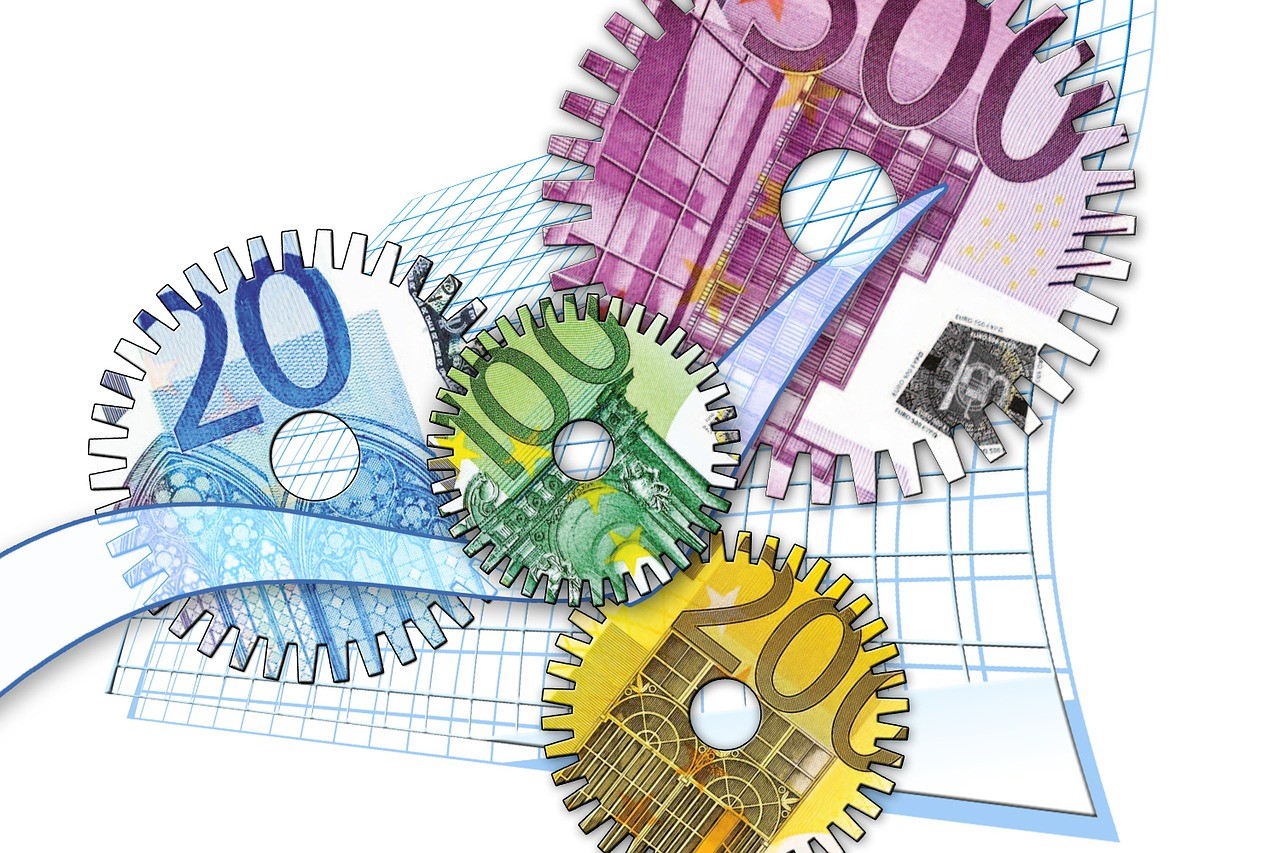 Recently, when the citizens of Zimbabwe elected a new president, the country’s future began to look up. Hand-in-hand with this resurgence, forex trading began rising in popularity. This was particularly the case among the nation’s young adults.

As a matter of fact, forex trading has gained worldwide popularity in recent years. For the uninitiated, “forex,” is short for foreign exchange. Traders on the forex market buy and sell various foreign currencies, hopefully for profit. For some, forex trading has turned out to be a bad thing. That’s because some forex trading programs are little more than Ponzi schemes.

However, not all forex trading plans are crooked. For example, a reporter in Zimbabwe recently interviewed a local man who had been trading on the forex market. Here is what Tendai (not his real name) had to say about his experiences.

How Tendai Got into Trading

Tendai explained to the reporter that a friend of his first introduced him to forex trading. At the time, Tendai was looking for a way to have more financial stability. He thought that maybe some form of investing might be what he needed. At first, he considered investing in real estate. However, he needed faster returns than real estate could give him. Additionally, he looked into investing in the traditional stock market. But that wasn’t quite right for him, either.

Then his friend told him about forex trading.

Tendai’s friend told him that he had been earning money on the forex market for about a year. He explained that he had spent two years learning the market. During that time his earnings were low. However, once he learned what he needed to know, he began making investments on his own. Moreover, those investments had met with success. Tendai’s friend told him about tools such as the forex economic calendar. With the proper tools, the friend explained, he could monitor the latest economic information and make wise choices.

When the reporter asked Tendai if he had ever had any problems with forex trading, Tendai explained that unfortunately he had experienced difficulties.

He went on to explain that he had started forex trading before Zimbabwe’s monetary policy stabilized after the country’s political shakeup. At the time, the country’s policies made retrieving his earnings difficult. Nowadays, however, Tendai conducts his forex trades through a broker. His broker gives him and other forex traders a platform from which he can sell and buy various currencies.

Because of ongoing difficulties with governmental policies, Tendai opened a South African bank account with which he conducts trades and withdraws his money. He then uses a South African MasterCard to make any transactions he needs to make.

Can Anyone Get into Forex Trading?

The reporter then asked, “Can anyone get into forex trading?”

“Yes,” Tendai replied. “Anyone can easily get into the market. All you need is some money for your initial investment and a well-regulated broker.”

Tendai went on to explain that traders need to watch out for unregulated brokers. These unregulated brokers have given forex trading a bad name. That’s because they make a practice of scamming traders. They have also been known to abruptly change their policies without notice.

However, Tendai also pointed out that anyone looking to trade on the forex market could easily find regulated brokers online. Moreover, most of the best ones are located in the United Kingdom, the United States, and South Africa. Additionally, Tendai noted that it is important to make sure that the broker is linked to the New York Stock Exchange or the London Stock Exchange.