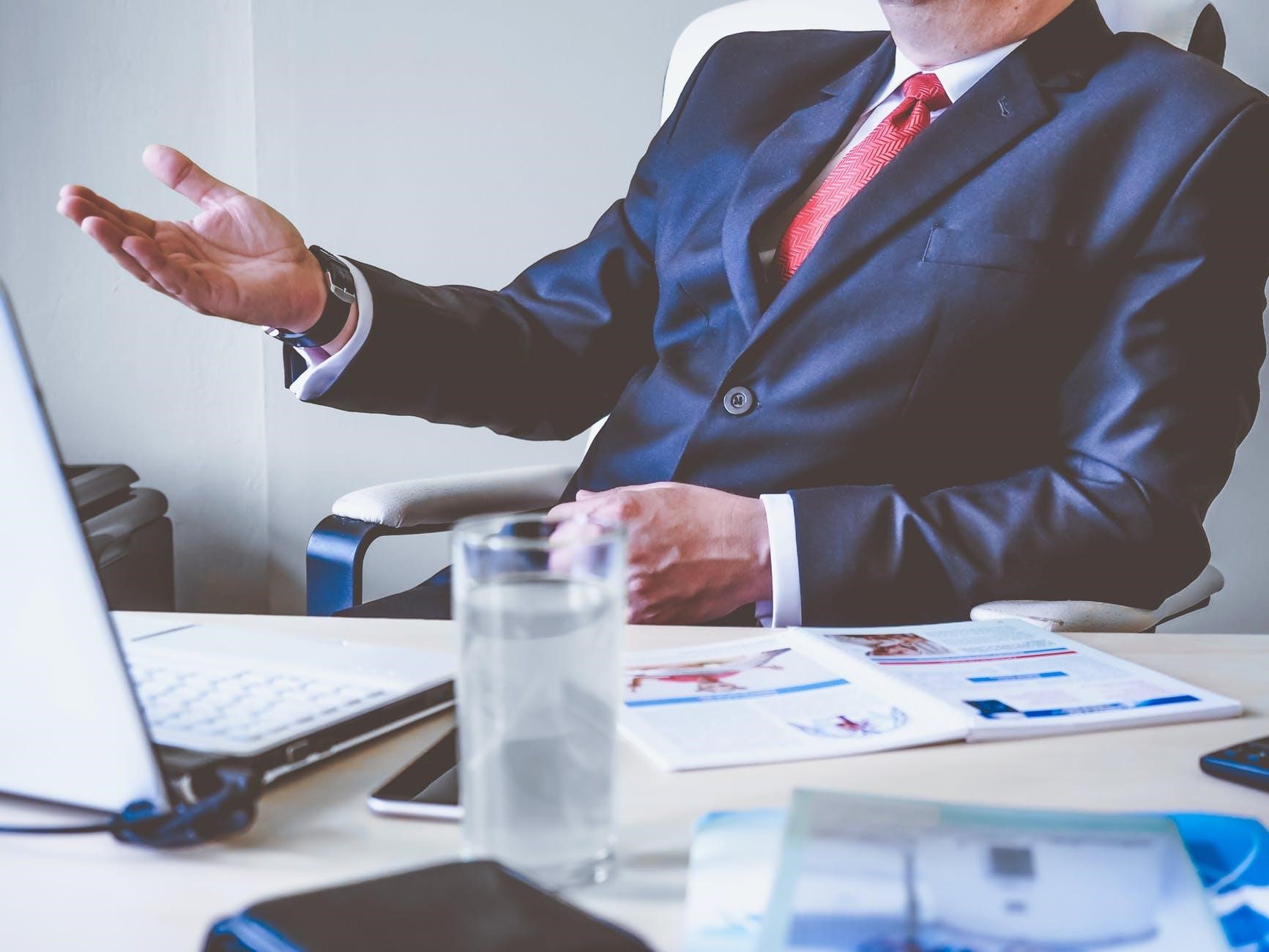 It’s a job market that’s flooded with well-educated young people. Moreover, many well-experienced individuals are also looking for a better position than what they have now. Therefore, there has never been a better time for finding good talent. However, there has never been a worse time to be a recruiter who has to decide which job candidate fits best with your company.

RELATED ARTICLE: WHAT QUALITIES SHOULD YOU BE LOOKING FOR IN NEW HIRES?

Can They Learn? And Do They Need To?

The big question about any job candidate, of course, is: Can they do the job? Unfortunately, some recruiters don’t realize that not every company does each job the same way. Keep in mind when you’re hiring that just because someone had the same position at another company doesn’t mean that they’ll be able to do their daily duties the way your company expects.

So the question becomes: Can this job candidate adapt to new ways of doing the same thing? Will they need to learn new skills? It’s important also to keep in mind that there’s a big difference between learning to do the same thing in a different way and learning something entirely new.

If you’re in a trade that requires the same tasks to be done repeatedly, then someone with a drive to continue their learning may grow bored and eventually complacent. But if you’re in a field with constantly changing laws or machinery, then you need someone who can learn new things quickly.

Does the Job Candidate Have Skills That You Can’t Teach?

No one is asking you to teach someone ancient Greek. But if someone is about as fluent in Greek as they are at being willing to work hard, you probably need to move on to another candidate. Willingness to work hard is a skill you can’t teach. Nonetheless, many employers try to beat it into some of their younger employees.

The time you will spend trying to teach traits such as willingness to work hard is lost, and that’s an expense you can’t afford. Whenever possible, hire people with the traits you can’t teach. Here’s a quick cheat sheet of these traits:

While these traits don’t guarantee you the perfect employee, if you notice one or more of them in a job candidate, that can make your decision easier.

Be Honest About Multiple Rounds of Reviews

Recruiting software can offer a start for reviewing resumes and applications. Because recruiters now can expect to see hundreds of applications, it’s easy for them to overlook one that might have been perfect. Therefore, instead of doing everything manually, allow recruiting software to sort the applications. Then you can search them electronically for individual skills.

Additionally, during interviews, inform each job candidate that there will be more than one round of reviews. Your honesty with them in this regard will provide you with an instructive way to test their response to competition. For example, you might see someone accept it with a positive attitude, which is excellent.

On the other hand, you might see a job candidate try harder to beat out the competition. You could interpret this as a display of drive and confidence. But you might also hear a job candidate tell you that they need this job right now. Another job candidate might insist that they’re a “hot commodity.” This is a notion that you can expect would lead to a staff member who, if hired, would feel entitled to more perks than his or her coworkers.