Business Opportunities
Home Running Your Business Seeking Compensation for Medical Malpractice: What You Need to Know 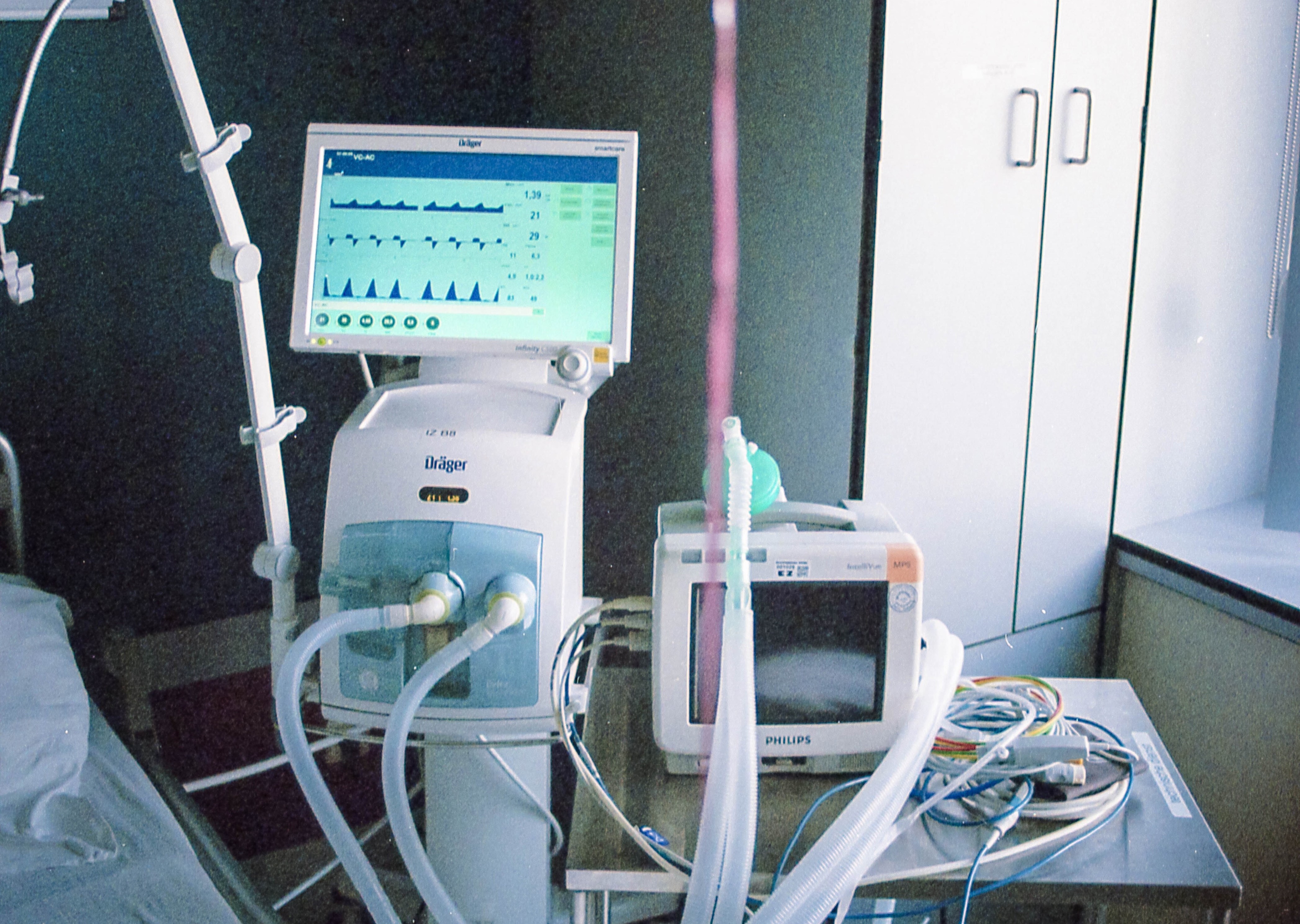 Photo by Daan Stevens from Pexels

Johns Hopkins patient safety experts analyzed medical death rates over a period of eight years. And they calculated that more than a quarter million deaths in the US every year are due to medical malpractice.

Medical malpractice occurs when a medical professional diverges from the recognized standard of care for patient treatment. Standard of care is defined as what a competent healthcare provider would or would not have done under circumstances that were the same or similar.

For example, ataxic cerebral palsy is sometimes the result of a doctor’s preventable mistake. When this happens, the part of the brain responsible for motor learning and balance becomes damaged. When a parent suspects that their child’s condition is the result of medical malpractice, they may be able to seek compensation. The court may award them damages for medical and other costs associated with treatment. In addition, they could receive damages for emotional suffering.

Typically, the measure of whether or not the health care provider failed to provide proper care hinges on whether the patient would have received the same standard of care from a different medical professional under similar circumstances.

Do you believe that you or one of your employees is the victim of medical malpractice? Then here’s what you need to know.

There are many different types of medical malpractice cases. However, some of the most common include improper treatment. This means that the physician treated the patient in a way that no other competent physician would do. Alternatively, it can mean that the patient received the appropriate treatment but that it was administered incompetently.

Failure to properly diagnose when a competent doctor would have made a different diagnosis which would have led to a better outcome also falls under this heading. So does failure to warn a patient of risks associated with a treatment or procedure. Any of these may leave the health care professional liable for medical malpractice.

All types of civil claims, which include medical malpractice, have time limits referred to as “statutes of limitations.” This means that you’re required to file your claim within a certain time period from which the incident occurred. Statutes of limitations vary by state. However, they are typically between one and three years. If you fail to file a claim within this period, you risk losing your ability to receive compensation.

For non-economic damages, medical malpractice lawyers typically refer to recent verdicts and settlements. This gives them an idea of the amount similar cases were able to win. The actual compensation generally comes down to something that the court considers fair and reasonable. Many states place a limit on the amount of money that courts can award in a medical malpractice case. Most cases settle out of court and never go to trial.

What You Need to Know to Visit Spain as a Tourist

What You Need to Know to Visit Spain as a Tourist