Business Opportunities
Home Business Ideas Python: Versatility in Code Design That Your Team Must Have 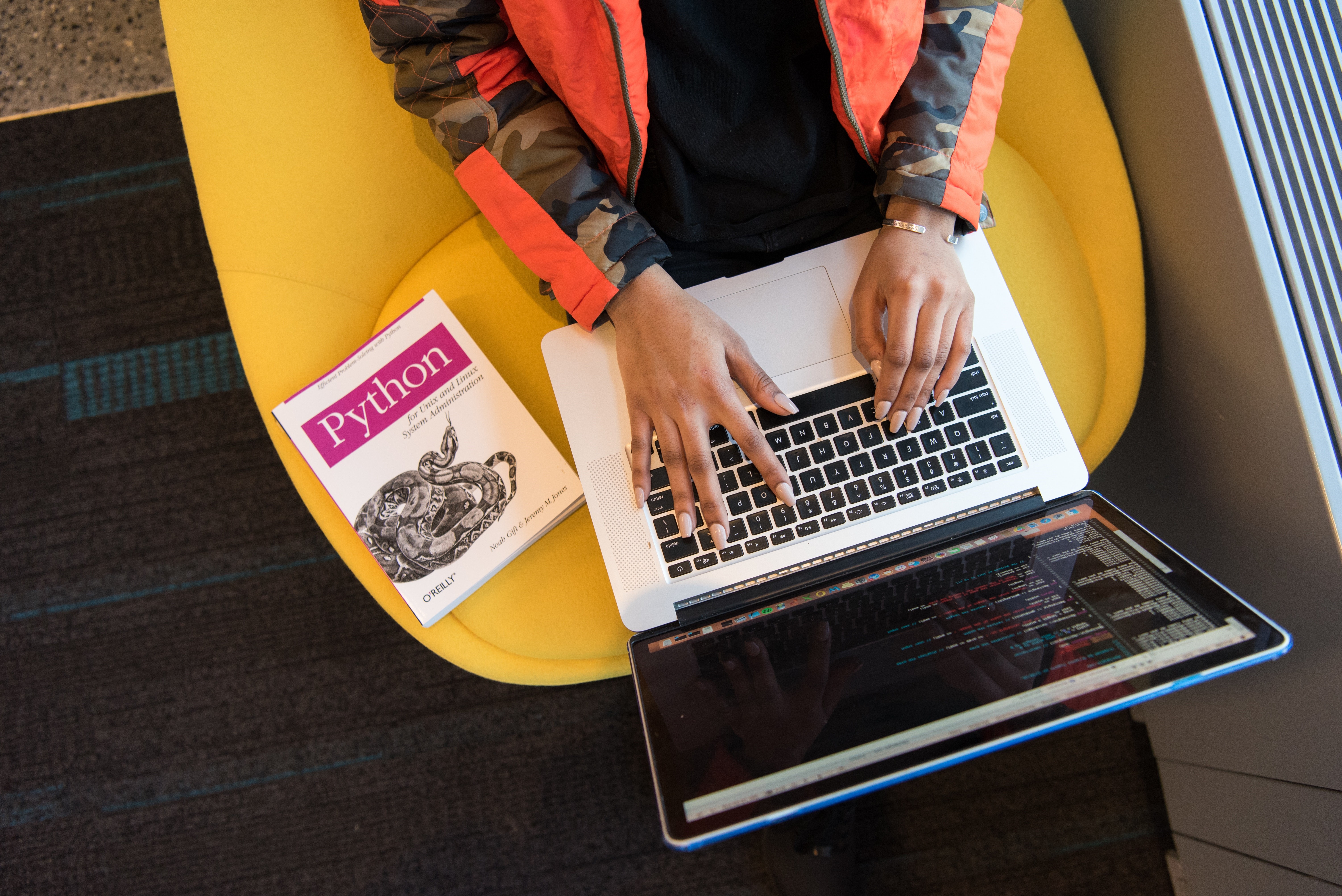 Coding has left the basement, and the coding language Python is leading the way.

Gone are the days when solitary programmers spent long hours designing intriguing web pages, programs, and applications. Toiling as they did into the wee hours, they hoped that they and a host of others might one day utilize those programs and applications regularly.

However, that reclusive pursuit has lost its niche appeal. Coding now exists in the eye of the mainstream market.

Children in the United States have taken to this phenomenon more slowly than many would like. But around the world, coding has become an important part of the curriculum in many schools. The joy of learning to produce impressive web applications is now accessible to young people nearly everywhere. In Estonia, for example, programming education begins in first grade!

In short, the focal point for computer science education has shifted away from the elite few and onto the masses. Additionally, the world teems now with a dizzying array of elegant coding languages. The hunt for digital talent today has become less a search for experience, and more the pursuit of exquisite design.

Rudimentary skills have always been an essential part of writing. This is true whether that writing is in one of the world’s spoken languages or in a digital one. In Python and coding languages similar to it, the formatting paradigm calls only for basic skills. Thereafter, a simplistic text input dictates a stunning output.

Coders today must understand a variety of programming languages. Moreover, they are called upon to implement the most efficient sequences for the demands of each unique task. Python is often the first language that modern computer science aspirants learn to use. That’s because of its enmeshed English language phrasing and its simple code layout.

In other words, rather than trying to learn the formatting oddities of other coding languages, many students opt to begin with Python. In so doing, they choose to learn the basics of how the code works instead of investing their time in studying the nuances of its style.

Despite the fact that it is often considered an introductory language, it is far from a beginner’s tool that will be swapped out once a coder finds his or her legs. That’s because Python exists as an extension of a robust library of programs that users can quickly implement in their own works. As a matter of fact, it functions as well in scientific calculations as it does in gaming applications.

When you introduce Python code into your programs, you will find that it functions well across multiple platforms. Moreover, it will allow you to create whatever you need quickly. In short, you won’t need to spend precious time worrying about the syntax of your lines.

Updating Your Business’s Playbook with Python

Python is an uncommonly useful language for app building. However, since it is so often an introductory skill, professional computer scientists may find their base of knowledge to be a little stale.

To contend with this difficulty, set up a Python training for your entire team. With this training, they will develop or refresh their understanding of coding functionality. They will come away newly inspired. This can therefore be an unparalleled way to reinvigorate your team’s use of the language. As a result of this training, each individual’s work will be freshly energized and more creative.

Moreover, creativity is essential to useful and intuitive coding. What’s more, creative coding forms the backbone of the computer programs and phone applications that millions will utilize in tomorrow’s world. By reviewing the basic techniques that many experienced programmers believe to be their second nature, those same programmers just might find new inspiration for their designs.

So whether your team is currently using Python or another coding language in their daily tasks, encourage them to learn new techniques with a review of Python’s capabilities. Such training will breathe fresh life into your development team’s daily production.

Implementing Python is a simple yet effective way to rejuvenate programs that have lost their spark. So book a short training session for your development team. When you do, you will give your team’s code writing a complete revamp. And who knows? They might then create the next great game or productivity tool as a result.