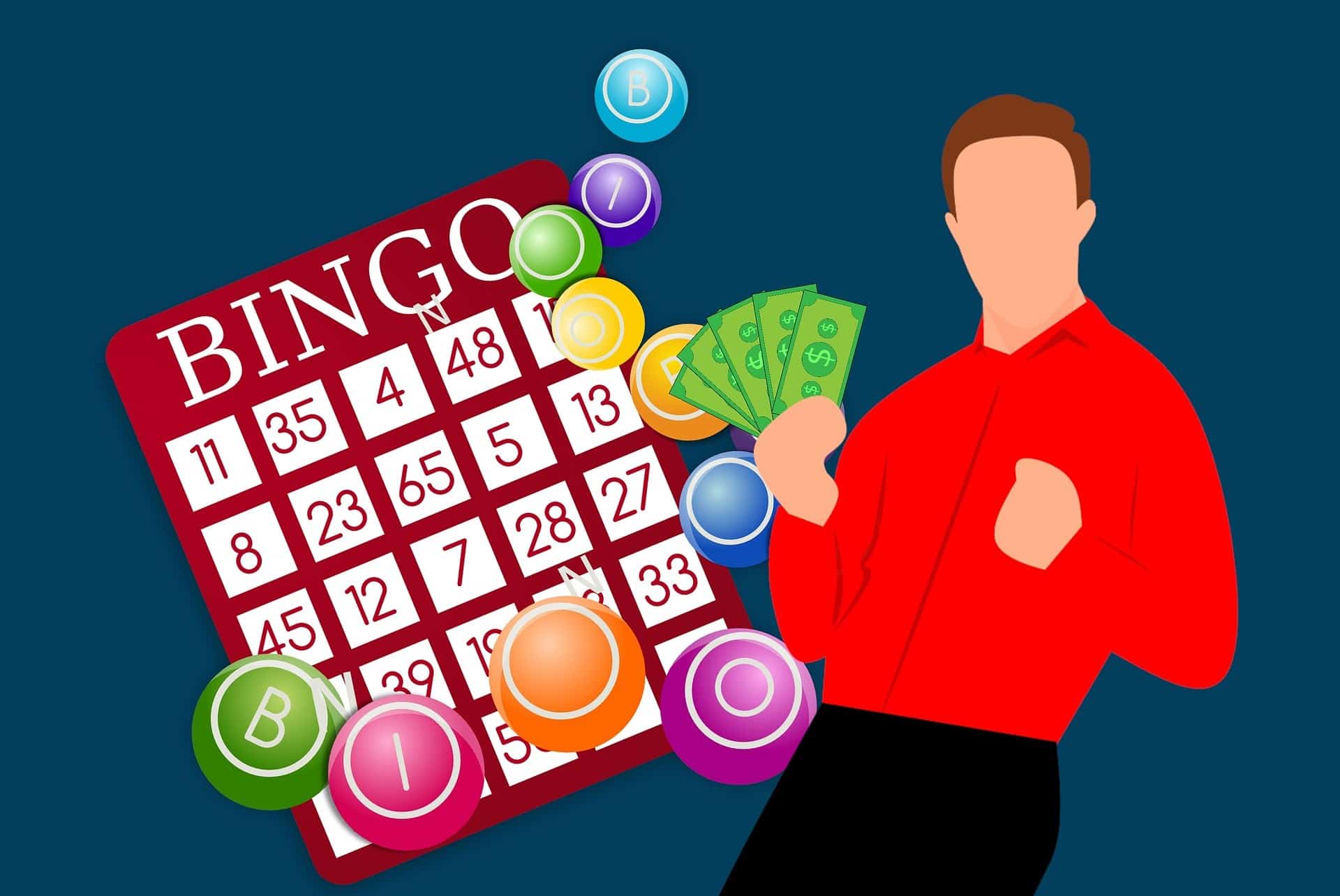 If you enjoy a quick game of online Bingo after a day spent running your business, you will probably be interested in the following news about the acquisition 888 Group is negotiating with the Jackpot Joy Group.

There’s some big news brewing in the online gaming industry: Gaming giant 888 Group is set to acquire Costa Bingo, previously owned by the Jackpot Joy (JPJ) Group, in a sizeable £18 million deal. There are still some decisions for the two companies to make, but the deal is going ahead.

Experts in the industry believe the final sale will be completed by the end of March, following consultations with employees.

The deal is one of a string recent deals the 888 Group has made in the last few months as it seeks to grow and strengthen its considerable foothold in the industry.

The 888 Group owns Cassava Enterprises, which operates 888.com. Additionally, the company owns several online gaming brands, including 888 Casino, which launched in 1997 and has welcomed more than 25 million players; 888 Poker; 888 Sport; and Wink Bingo.

Perhaps you’re into the stock exchange and have thought of investing? You’ll find 888 listed on the London Stock Exchange as 888 Holdings PLC. They made their initial public offering (IPO) on there in September 2005.

The 888 Group can look forward to a total cash consideration of £18 million when the deal is complete, with £12 million to be paid now and the remaining £6 million to come in September. And it’s a real scoop. The 888 Group will add not just Costa Bingo to their portfolio, but also City Bingo and Sing Bingo, with the intention of gaining an even stronger foothold in the UK market.

Is the 888 Group Looking to Consolidate Its Brands?

The 888 Group had been previously supplying its Dragonfish B2B platform to Jet Media—part of JPJ’s Mandalay Group—and could well be looking to consolidate its freshly acquired brands into its existing B2C portfolio. To do so would create a myriad of growth opportunities for the Group. Meanwhile, the sale would allow JPJ to concentrate on its single-brand strategy for the UK market and optimize the returns on its investment in the strategy.

The 888 Group Is No Stranger to Big Deals

This isn’t the first big deal the 888 Group has ever cut, of course. In 2009 the company acquired Wink Bingo, the online bingo operator, from Daub Ltd for a whopping nearly £60 million. It’s a master stroke which helped the company recuperate from the damage of laws that made gambling online illegal in many parts of the United States. Thereafter, Bingo became one of the fastest growing aspects of the business.

The Group Won a Surprising Bid in 2015

Then things really started heating up in the industry, in 2015, when 888 locked horns with a rival, GVC Holdings, to take over Bwin.party, the owner of Foxy Bingo. Despite making a lower offer than GVC, whose offer in cash and shares placed a value on the business of £906 million, the 888 Group won the battle, valuing the business at £898 million through their cash and share offer.

Experts believe the acceptance of this lower bid was due to a belief that the 888 Group had greater growth potential. In fact, this may well have been a fair point: Shares in 888 rose by almost 8%; in GVC, they stayed the same.

The 888 Group Has Also Been on the Receiving End

Just six months earlier, the 888 Group was at the center of a takeover bid themselves. The bookmaker William Hill had offered to buy 888 for £720 million. However, the negotiations broke down. That’s likely because the Group considered the price too low. At any rate, they walked away.

William Hill may have come closer than Ladbrokes, who attempted to take over the 888 Group twice, first in 2006, for more than £200 million, and again in 2010-2011. Although the talks broke down, the initial news worked wonders for 888’s share prices, causing them to jump by around 20% when the news was announced.

RELATED ARTICLE: USE VIDEO TO EXPAND YOUR REACH AND BOOST YOUR COMPANY’S IMAGE

Strangely enough, in 2016, and together with casino operator Rank, the 888 Group offered to sit down at the negotiating table with William Hill. However, the bookmakers turned down a revised offer of £3 billion. Apparently, they felt the deal was too risky and didn’t wish to negotiate.

The 888 Group Appears to Be Set for Even More Success

Nonetheless, even more prosperous times could lie ahead for 888. In December 2018, the Group announced it had bought the remaining 53% of the shares in All American Poker Network for $28 million.

As well as the Costa Bingo purchase, the Group has bought the platform of the Irish sports betting company BetBright. The £15 million deal—which has taken place under the new chief executive of 888, Iztai Pazner—will bolster the Group’s capabilities in terms of technology and products.

One thing is for sure: Exciting times lie ahead for players, with the potential of more games and chances to win more as 888 continues to grow. Plus, it’s not the Group that’s doing all the approaching, either. Other betting operators are coming forward with offers to 888, creating scope for large potential investments into operations if the takeovers were ever to go ahead.

How to Avoid Going Broke When Starting a Business

6 Legal Tips for Dissolving Your Business Due to COVID-19

How to Avoid Going Broke When Starting a Business

7 Benefits of a Netflix Gift Card