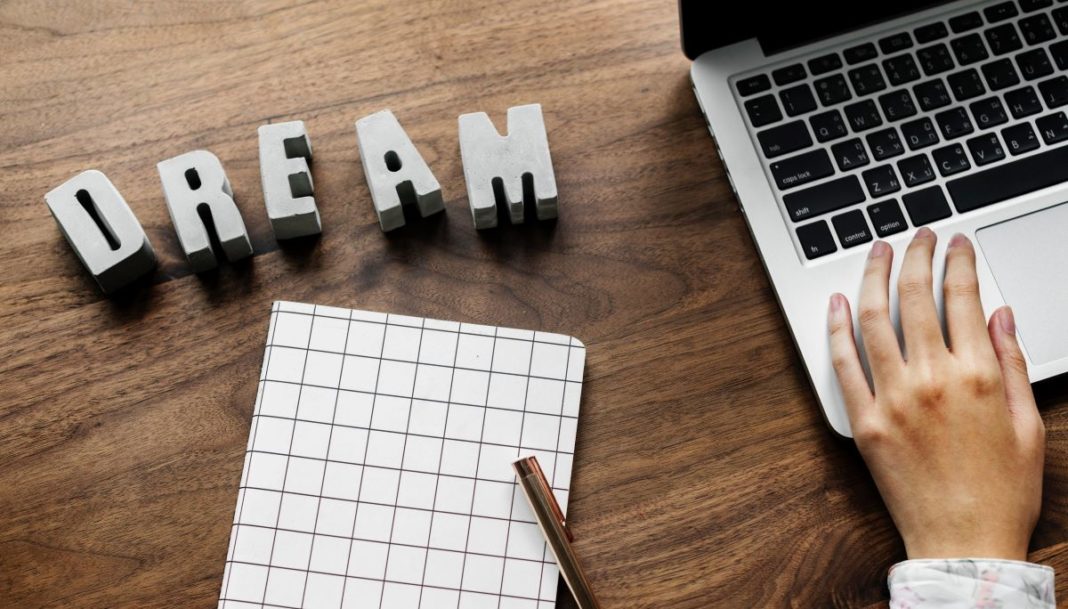 If you’ve been struggling with building your business, or if you’ve had a recent failure, you might feel as if entrepreneurial success is well beyond your reach. But before you give up, read this post and allow yourself to feel newly inspired.

Despite what you might have read in various small business-related media outlets, attempting to start a business is usually anonymous. Moreover, it is somewhat lonely and full of setbacks. So if you are feeling any of those feelings, don’t despair. I’ve been there.

Some Examples from My Past

In my diverse entrepreneurial past, I’ve owned:

This venture failed within six months. It was located in a town where the majority of kids go away to camp for the entire summer. Apparently, that’s not good for business.

This business broke even. However, this was only due to an extremely lucky break that made my truck the only food option inside a zoo. Truth be told, I probably made more selling water than I did selling pizza.

The money I made that summer paid for the truck. On the other hand, the truck broke down multiple times over the next two years before someone mercifully bought it from me.

RELATED ARTICLE: 4 TIPS FOR FIXING UP YOUR WORK TRUCK WHEN YOU’RE THE OWNER

Don’t be impressed. It was leather and pearls, not jewels. I unloaded it within three months. That’s because my friend who was supposed to run the day-to-day, as it turned out, is not cut out to run a business of any kind.

I partnered with my dad and uncle on this one. We didn’t own the land, just rented it. This business did make money. However, my partners forced me to sell when I moved to New York City. Thanks a lot, Dad!

Bear in mind that the above were just the ideas that I took to reality and actually had paying customers for.

Additionally, I had a slew of ideas that I invested time in but never got to the point of generating revenue. These included:

Coin counting by mail. I hated paying the 12% fee to CoinStar once my bank stopped counting coins. Therefore, I thought this would be good alternative. Turns out, people don’t want to mail uncounted currency in the mail and trust that it get counted correctly!

I spent several months working on Coin Princess. During that time, I worked on problems like shipping, insurance, licensing, and customer payments. Ultimately, this business was too “out there” for most people I told about it. In their defense, I think I downplayed the problem of the how-do-I-know-you-aren’t-skimming-a-few-bucks concern too much. Sleep well, sweet princess!

I live about 12 miles from Time Square in New York. Also, my wife happens to work as a consultant right in Times Square.

She used to commute on the bus. However, after a few years of rude drivers, unreliable schedules, and frustrating traffic, she decided to start driving instead.

Also, as soon as she began driving, she starting giving neighbors a ride. They offered her money for gas and tolls, which was of course, awkward. However, that gave me an idea!

The idea behind RideShare would be for neighbors to catch rides to work with other neighbors. The site would handle the money, and people could ride in style instead of being herded like cattle.

However, this idea never got off the ground because I decided it was more important to spend my time focusing on SEO for Distressed Loan Advisors. Therefore, this idea is not dead, but it’s definitely on the waaaaay back burner.

The idea was “online dating in reverse.” It was for people like me who were too shy to strike up a conversation with someone they saw out in the real world. Instead of browsing profiles online, then meeting in real life, the concept here was that if you saw someone in real life that you thought was cute, you handed them a “dating card.” Then, the dating card would direct the recipient to an online profile.

However, I saw basically the same idea on Shark Tank. What’s more, the owner had spent a ton of money to make it work, but it wasn’t working.

So What’s My Point?

Before I started Distressed Loan Advisors, I had a solid 10 years where I was trying my best to get something to stick. However, I had nothing close to resembling entrepreneurial success. I even thought about just giving up and being a “company man” for the rest of my career.

Therefore, if you’ve tried before and failed, don’t fret. You are most definitely not alone.

Had I given up, who knows where I’d be right now? Despite all the failures I’ve experienced over the years, I’m convinced Distressed Loan Advisors is the venture for me. I love it so much more than the corporate world. Not only that, but I get to help people while earning a living.

Here’s a fact that many aspiring entrepreneurs don’t realize: Nobody really knows which ideas are going to work and which ones are going to crash in spectacular fashion. However, I have no regrets. In fact, I’ve learned a ton, such as:

If you’ve read this article hoping to find some little nugget of wisdom, I hope something I’ve said has resonated with you. And if not, I’ll leave you with a line from Aerosmith: Life’s a journey, not a destination. Said another way, enjoy the ride! If you keep trying new things, you’ll learn a ton along the way. And with a little luck, entrepreneurial success may find you. As a matter of fact, you might just find that one thing that works for you!

Jason Milleisen is the founder and owner of Distressed Loan Advisors (jasontees.com JasonTees.com). Since 2009, DLA has helped hundreds of small business owners through the SBA Offer in Compromise process, resulting in over $50 Million saved. Jason is a former workout officer for the largest SBA lender in the US, where he oversaw a $400 Million portfolio of delinquent SBA loans.