Business Opportunities
Home Business Ideas Is Kratom Safe? What Does the FDA Say? 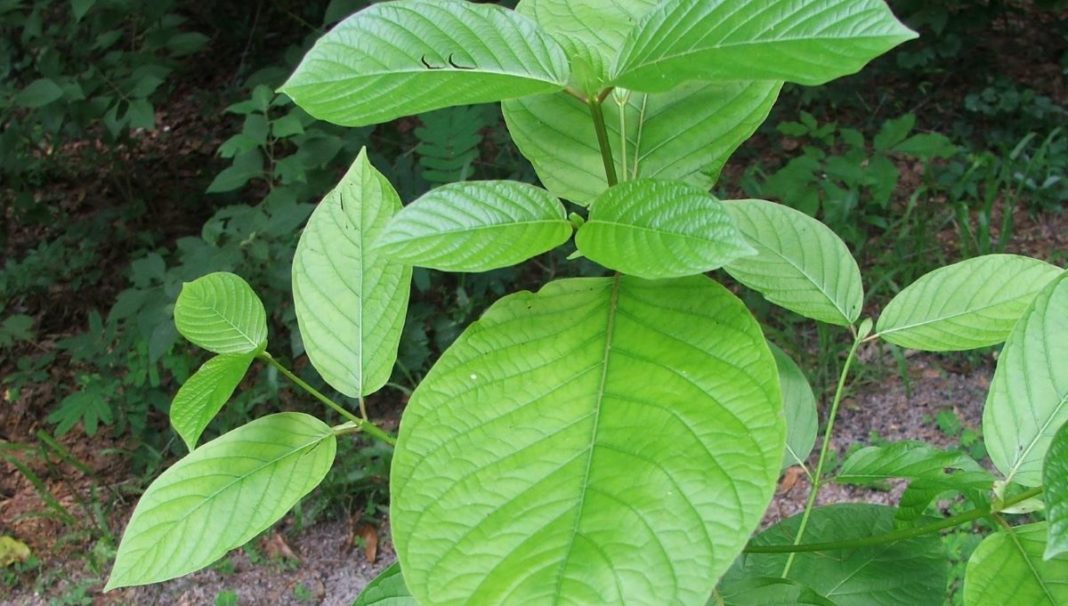 Thanks to Wikimedia for the featured image

If you’re considering starting a business in the kratom industry, you should read this article first. For one thing, the U.S. Food and Drug Administration (FDA) does not recommend its use for any therapeutic reason. What’s more, while kratom appears to be useful for treating chronic pain relief and some other ailments, it also has some harmful side effects.

RELATED ARTICLE: STARTING A BUSINESS: WHAT YOU SHOULD KNOW

Kratom is a plant that grows in Southeast Asia. Its leaves have effects similar to psychotropics and opiates. Moreover, some US recovery professionals have shown enthusiasm for using this substance as a way to help addicts withdraw from opiates.

How Do People Use It?

However, some people enjoy using it to experience its psychotropic effects. In other words, they use it to get “high.” Still others use it as an alternative treatment for physical pain, anxiety, and other symptoms, regardless of the fact that there have been few studies about how this drug affects the body.

What You Need to Know

The most important thing to remember about this drug is that the FDA does not recommend kratom for any purpose, as it has not yet been tested for safety and efficacy.

Kratom affects each person differently, depending on how someone uses it. For example, some of the people who live where the plant grows naturally chew the leaf. Others smoke the leaves. Some people prefer to ferment the leaves and drink them as tea. Still others pulverize the leaves and swallow the resulting powder.

In small doses, kratom can have a stimulant effect. In larger doses, its effect is similar to that of narcotics, as it leaves users quiet and euphoric.

Additionally, opiate addicts sometimes turn to kratom to relieve symptoms of opiate withdrawal, such as diarrhea, severe coughing, and excessive sweating. In the process, these users sometimes begin to use larger and larger quantities of kratom, even larger than 15 grams. At these dosages, this substance can make people lethargic, even to the point of losing consciousness.

This drug is still legal in the US, but it has been declared illegal in Thailand, Australia, Malaysia, and a few Europe Union nations. Within the USA, it is generally marketed as an alternative to traditional medications. Therefore, you can find it in shops that specialize in alternative medications.

At low doses, kratom acts as a stimulant. With higher doses, it has a calming effect, sometimes leading to euphoria. Users also report numbed emotions and other sensations. Importantly, recovery professionals have noted that it can be dangerously addictive.

It Represents a Lucrative Industry

On the other hand, kratom represents a multi-million-dollar commercial industry, with large numbers of vendors promoting it to an estimated three to five million people. Every day more people are becoming involved. In fact, industry experts estimate that worldwide sales of kratom could be as high as $10 billion by 2025.

However, the kratom industry is getting serious attention not only from users but also from the government. In short, the FDA has indicated that it has serious concerns about this substance, and it is beginning to investigate this substance and its effects.

The chief active ingredients of kratom are the alkaloids mitragynine and 7-hydroxy mitragynine. There is evidence that those alkaloids may have pain-relieving as well as anxiety-relieving and muscle-relaxing effects. Users say they feel soothed and calm after using kratom. Additionally, some fibromyalgia sufferers say that kratom eases their symptoms.

How Is Kratom Processed?

The plant’s bright green leaves are typically dried and pulverized. Therefore, you can find kratom powders in a wide array of subtle green and brown shades. Kratom is additionally available in other formulations as well, including pills and teas.

In the US, many kratom users rely on the tea formulation for the self-management of muscle and joint pain as well as as withdrawal from opiates. For example, the site Kratom Crazy has a number of loyal customers.

This Substance Has Side Effects for Users

Two of the constituents in kratom, mitragynine and 7-hydroxymitra-gynine, interact with opioid receptors in the brain to produce stimulant or sedative effects in users, depending on the dose.

Image from stevepb on Pexels

It’s important to note that no one should ever use kratom that has not been properly processed. Additionally, that processing is expensive, leading to higher prices for the ultimate user.

Moreover, improperly processed kratom has been found to be contaminated with salmonella. In fact, as of April 2018, more than 130 people in 38 states had become ill from salmonella poisoning after taking kratom.

Kratom is not currently illegal in the US, but government agencies, including the DEA and the FDA, are looking to limit its use. In the meantime, your best bet is to work with your primary care physician to find other remedies for chronic pain, anxiety, fibromyalgia, or other ailments.